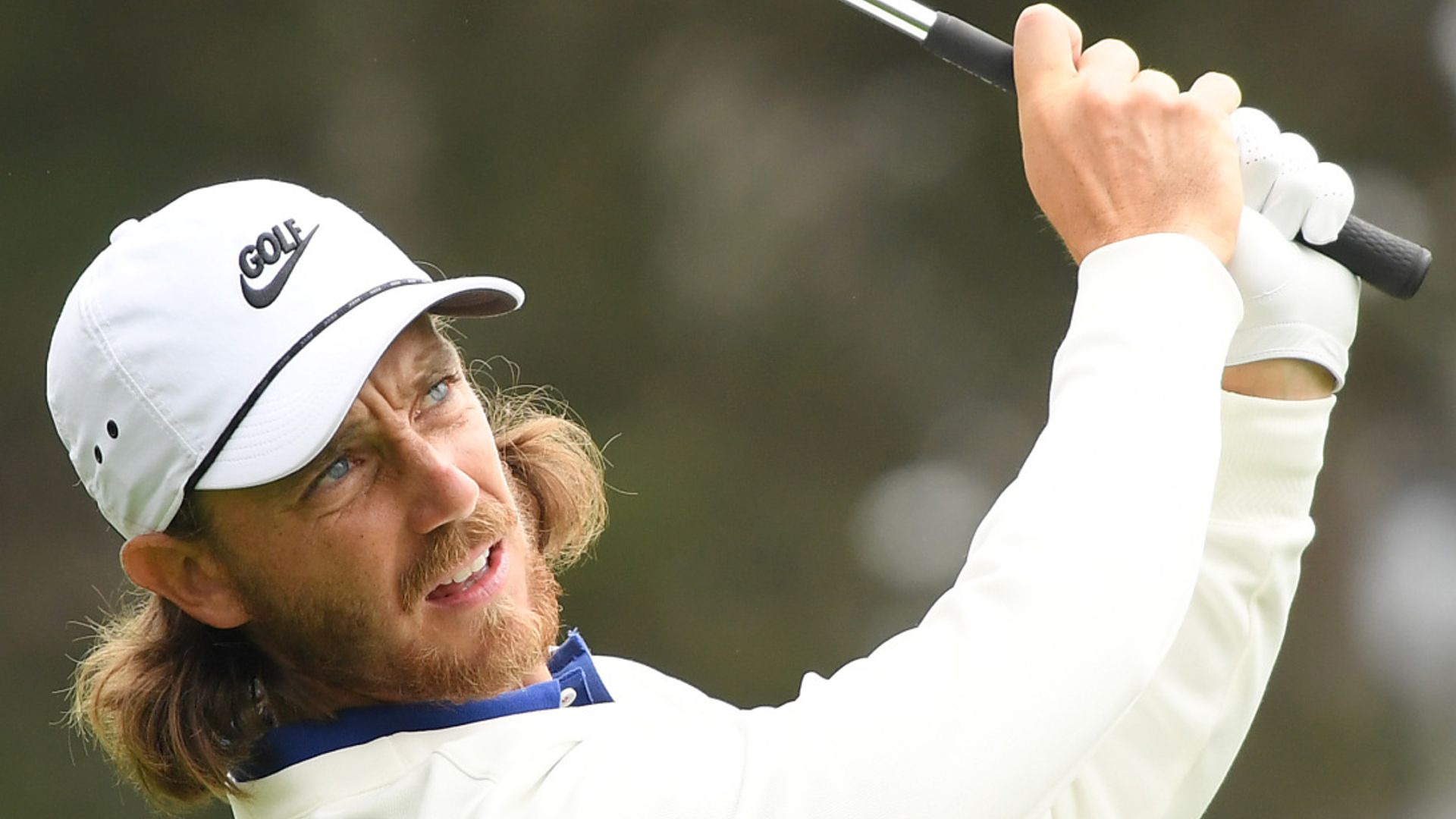 Huge birdies, unlikely hole-outs and impressive approaches all feature in the shots of the day from an eventful opening round at the PGA Championship.

Brendon Todd holds a share of the early lead alongside 2015 champion Jason Day, with a string of impressive efforts helping him to a five-under 65 at TPC Harding Park.

An opening-hole eagle from the fairway by Adam Hadwin set the Canadian on his way to an opening-round 68, with Rafa Cabrera-Bello inches away from matching his effort on the same par-four.

Brendan Steele was a whisker away from the first hole-in-one of the major season at the par-three 17th, the same par-three where Tommy Fleetwood and Tom Lewis both made monster birdies.

A bunker hole-out from Bernd Wiesberger at the par-four 15th allowed the Austrian to move back under par for the day, with Bud Cauley and Corey Conners among the others to feature in Thursday’s best efforts!

Click on the video above to look back at the top shots from the opening round of the PGA Championship!

Watch the PGA Championship throughout the week live on Sky Sports. Live coverage continues with the second round on Friday from 6pm on Sky Sports Golf.