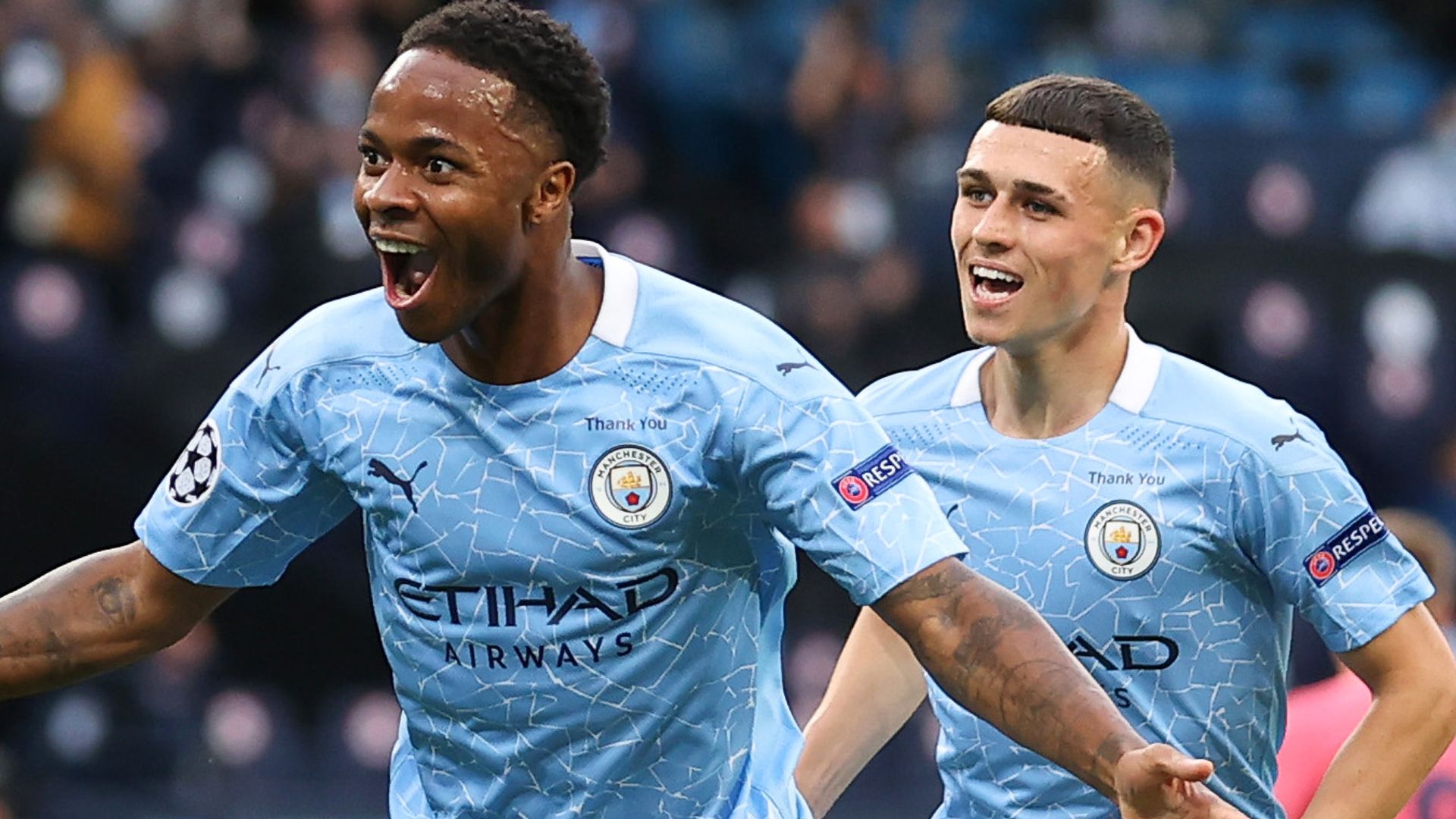 Job done for Man City, but how did the players rate at the Etihad on Friday evening? No prizes for identifying who rated lowest…

Couldn’t do anything about Benzema’s emphatic header having already repelled a good effort the French striker.

By City’s defensive standards, Walker is Mr Dependable at right-back. If there’s a criticism, it’s that he could have got forward more but all things considered his dependability and discipline was just what City needed on the night.

While Madrid frequently looked for the long ball over the top to exploit Fernandinho’s perceived lack of pace, the veteran was always too smart for the tactic to work to any great effect.

Not at his best. Laporte had already been turned too easily by Benzema for a shot which Ederson had to be parried away, before being caught out for Real’s equaliser. Made partial amends with one vital break in the second half to deny Madrid’s dangerman.

Didn’t succeed in entirely muting Rodrygo, not least when the Madrid winger ran past him to create Benezma’s equaliser, but did enough, especially with a series of bright forays forward, to justify his selection. Is the right-footer now City’s best-choice left-back?

Typically neat and tidy in front of City’s defence but his most meaningful contribution to the occasion was an atypical hoof forward which ended with Jesus’ goal. Appeared not to realise the game was being played behind closed doors when he applauded the crowd while being subbed in the final minute.

Generally quiet, but a doff of the hat for the gorgeous touch to play in Jesus for a shot which Courtois palmed over the bar.

At times strangely lethargic – remember the moment when he just watched as Hazard controlled a ball falling out of the Manchester sky? – but fizzed with menace whenever he stepped on the gas. Far more prominent after the break.

Excellent. A livewire performer on the City wing, his tap-in goal very nearly followed by a special solo goal as he gave the Madrid backline a chasing in the first half in particular. Could have scored immediately after the interval before making way for David Silva late on.

Robbed Varane of possession for Sterling’s goal but was otherwise anonymous on the left wing prior to a half-time tactical rejig. It was a switch which then paid instant dividends when Jesus was sufficiently sharp and skillful to fully capitalise on Varane’s second error.

Not really his night. Positioned at kick-off as City’s most northerly player but was at his brightest when dropping deep as an extra midfielder and was moved out wide after the interval. No surprise when he was the first City player to be subbed off.

Such an asset to have in reserve. Replaced Foden and was close to creating a goal within minutes of his introduction.

Sad to think that this would have been his final outing as a City player in Manchester.

On for the very final seconds as City played out time.

While Courtois wasn’t to blame for City’s opener, the Madrid goalkeeper was repeatedly slow and sluggish with the ball at his feet, setting the tone as Madrid frequently dozily played their own way into trouble.

Occasionally vague in possession and fortunate to escape a booking for a blatant shirt-pull on De Bruyne on the edge of the area.

Where to start? The dreadful, inexcusable error that gifted City their early goal or the weak header which handed Jesus his match-winning goal? And to think that Varane was supposed to be the calm head at the heart of Real’s defence in the absence of Sergio Ramos.

Nearly guilty of cutting and pasting Varane’s mistake shortly after City’s opener and offered very little in the way of reassurance alongside the hapless Frenchman.

Give credit for the critical goal-saving tackle on Sterling when the score was at 1-0, but the careless, blind pass which City should have converted into a goal shortly after the break was a real low point in his display. Madrid’s repeated insistence on being the architects of their own downfall was one of the night’s absolute peculiarities.

Did what Toni Kroos always does: pass the ball sweetly across the pitch and set the rhythm of his side’s attacking moments. But it’s also fair to say he was comprehensively overshadowed by De Bruyne.

Not at his sharpest and cautioned late on as his frustration boiled over in a late tackle on De Bruyne.

What has happened here and where has the real Eden Hazard gone? Because the Real Madrid Eden Hazard on show on Friday night was a pale imitation of the Premier League terroriser we saw at Chelsea.

The creator of Madrid’s equaliser but replaced after an hour as his contribution began to wane.

The game’s most dangerous player and the one Real Madrid player who really didn’t deserve to be on the losing side. But despite his best efforts, he couldn’t do it all by himself.

Made a difference by giving Benzema some support up front for the final half-hour.

On for the final ten minutes as Real rolled the dice with a triple substitution.

The quarter-final between Man City and Lyon takes place on Saturday August 15 at Estadio Jose Alvalade in Lisbon, before a potential semi-final on Wednesday August 19.

McGregor in shock loss to Poirier; vows to battle on