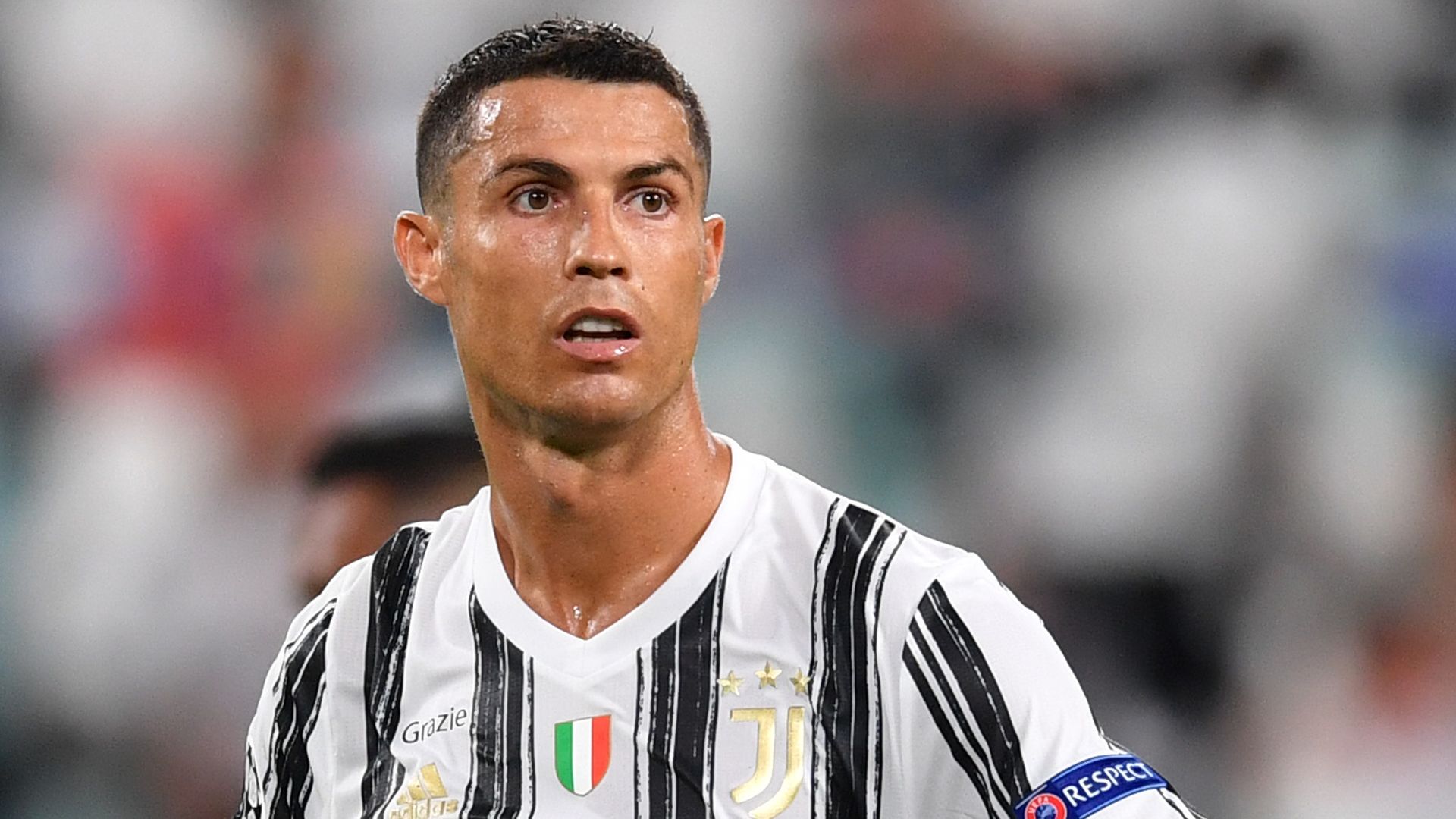 Report as Lyon reach Champions League quarter-finals for the first time in a decade; Manchester City await in last eight on August 15

Cristiano Ronaldo’s two goals inspired Juventus to a 2-1 comeback victory over Lyon but it wasn’t enough as a 2-2 aggregate draw saw them crash out of the Champions League on away goals.

Ronaldo reduced the arrears two minutes before the break with a penalty of his own and gave Juventus further hope when he rocketed his 130th Champions League goal into the top corner on the hour.

But Lyon withstood the late bombardment to book a quarter-final clash with Manchester City on August 15, as Juventus’ 24-wait for Champions League glory continued.

Juventus/Lyon will face Manchester City/Real Madrid in a one-off Champions League quarter-final on August 15 at the Estadio Jose Alvalade.