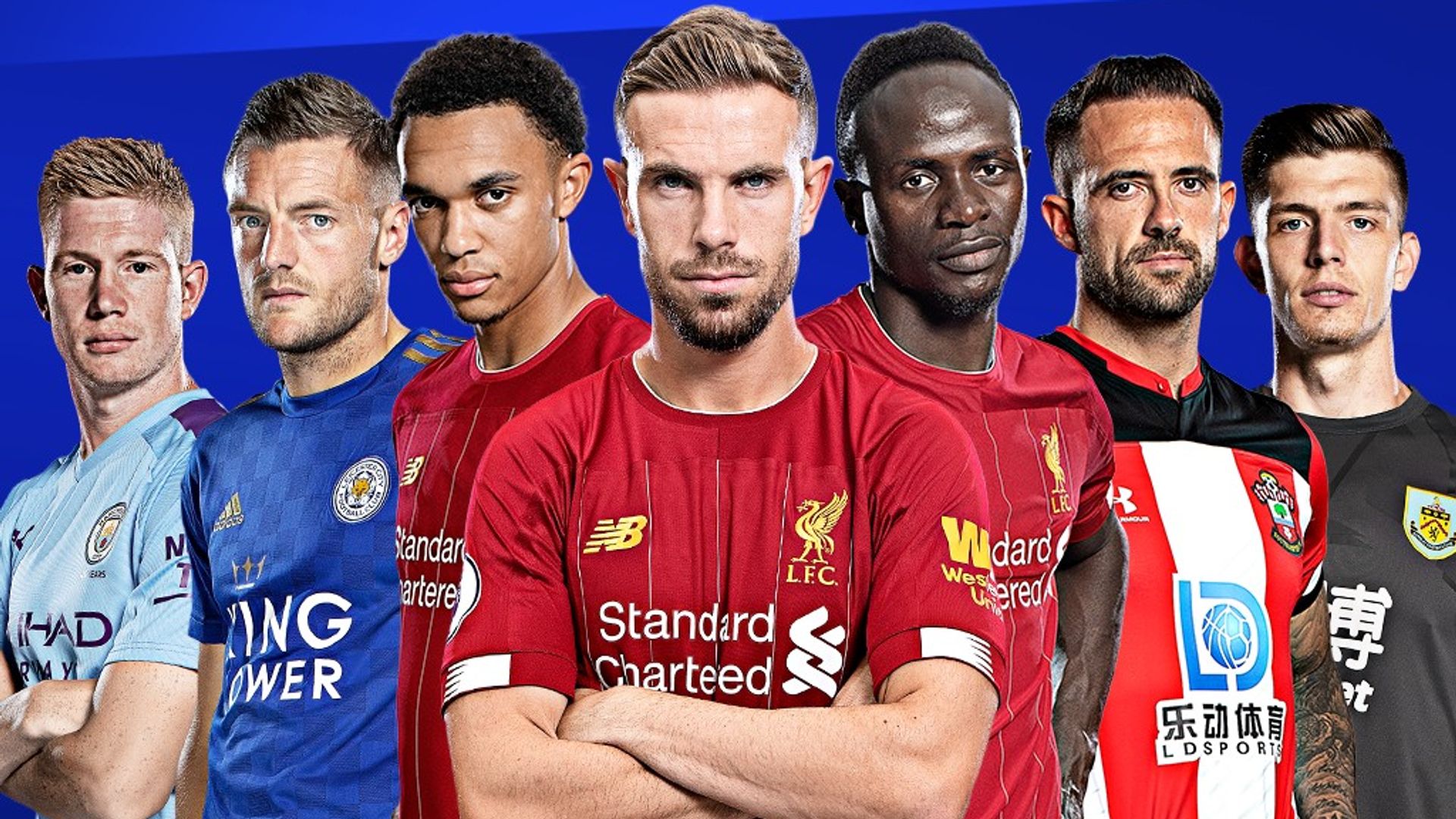 Liverpool trio Jordan Henderson, Sadio Mane and Trent Alexander-Arnold are among the seven nominees for the 2019/20 Premier League Player of the Season award.

Henderson captained Liverpool to their first Premier League title and has already won the Football Writers’ Association Footballer of the Year prize.

Mane once again proved himself to be a hugely reliable provider of both goals and assists for Jurgen Klopp’s side, recording 18 and seven respectively.

Alexander-Arnold – who is the only nominee to also be on the Young Player of the Year shortlist – was instrumental in Liverpool’s campaign and recorded 13 assists, second only to Kevin De Bruyne.

De Bruyne is the only Manchester City player to be nominated for the Player of the Season award after they relinquished their Premier League title to Liverpool following two seasons as champions.

But even if City’s domestic campaign fell short of their previous lofty standards, De Bruyne enjoyed his most productive season since arriving at the Etihad in 2015.

As well as recording 20 assists – equalling the league record set by Thierry Henry in 2003 – he also scored 13 times to help City finish as the division’s highest scorers for the third successive season.

Southampton striker Danny Ings missed out on sharing the Golden Boot with Vardy by just one goal, but could beat his fellow English striker to the Player of the Season award after also receiving a nomination.

The final nominee is Nick Pope, who played in every minute of Burnley’s Premier League season and earned 15 clean sheets – second only to Golden Glove winner Ederson.

The nominations for the Premier League Manager of the Season shortlist will be released at midday. The winners of the awards will be announced at 10am on Thursday, August 13.

How has Jordan Henderson gone from a young promising midfielder from Sunderland to a Champions League and Premier League-winning captain with Liverpool?

Sky Sports’ Nick Wright looks at where it’s all gone right for the 30-year-old.

Marcus Rashford, Anthony Martial and Mason Greenwood are among the eight players nominated after the three forwards scored 44 league goals between them to help United to third place in the table and a spot in next season’s Champions League.

Both Rashford and Martial had personal-best seasons in front of goal, scoring 17 times each in the league to finish as United’s joint-top scorers, while Rashford was also the club’s joint-highest provider with seven assists.

In addition, Greenwood contributed 10 goals in 31 games during a breakout season for the 18-year-old.

Also nominated for the Young Player of the Season award is Manchester United goalkeeper Dean Henderson, who spent the 2019/20 campaign with Sheffield United.

The 23-year-old recorded 13 clean sheets – the third-highest in the league – in 36 games to help the Blades to a highly respectable ninth-place finish on their return to the top flight.

Henderson’s performances during the 2019/20 season were so impressive that he is set to earn a new long-term contract at Old Trafford, and could even challenge David de Gea for the No 1 spot at United next term.

Chelsea duo Mason Mount and Christian Pulisic make the shortlist after helping the Blues to a top-four finish during their first seasons in the Premier League.

Mount recorded seven goals and five assists – including one of each in the 2-0 win over Wolves that secured Champions League qualification on the final day – and played in all but one of Chelsea’s games.

Pulisic overcame a slow start to the season and a long-term injury to shine for Chelsea following his arrival from Borussia Dortmund, scoring nine goals to finish as the club’s second-highest scorer, as well as four assists.

The nominations for Young Player of the Season are rounded off by Jack Grealish, who played a key role in keeping Aston Villa in the Premier League following promotion.

He topped the charts for both goals and assists at Villa during the 2019/20 campaign, with eight and six respectively, and scored in their final-day draw at West Ham that helped to secure their top-flight status.

“For me from the outside, it looks like he’s got the mentality to come to this place and not bother him. Certain players can get overawed.”

Chelsea head coach Frank Lampard said he believes England midfielder Mason Mount can get even better and have a long career with the club.

Lampard praised Mount for a breakthrough campaign in which he has set new records at Stamford Bridge and was also selected to play for England.

“He will definitely get better because he is so young,” said Lampard. “When a player comes in and plays in their breakthrough year and is consistently in the team people sometimes treat them as though they are older than they are. But he is still young.

“His all-round game for the season has been brilliant. His work ethic and training daily is brilliant. He has already contributed a great amount, but he will also get a lot better. This is just the start for Mason at Chelsea.”