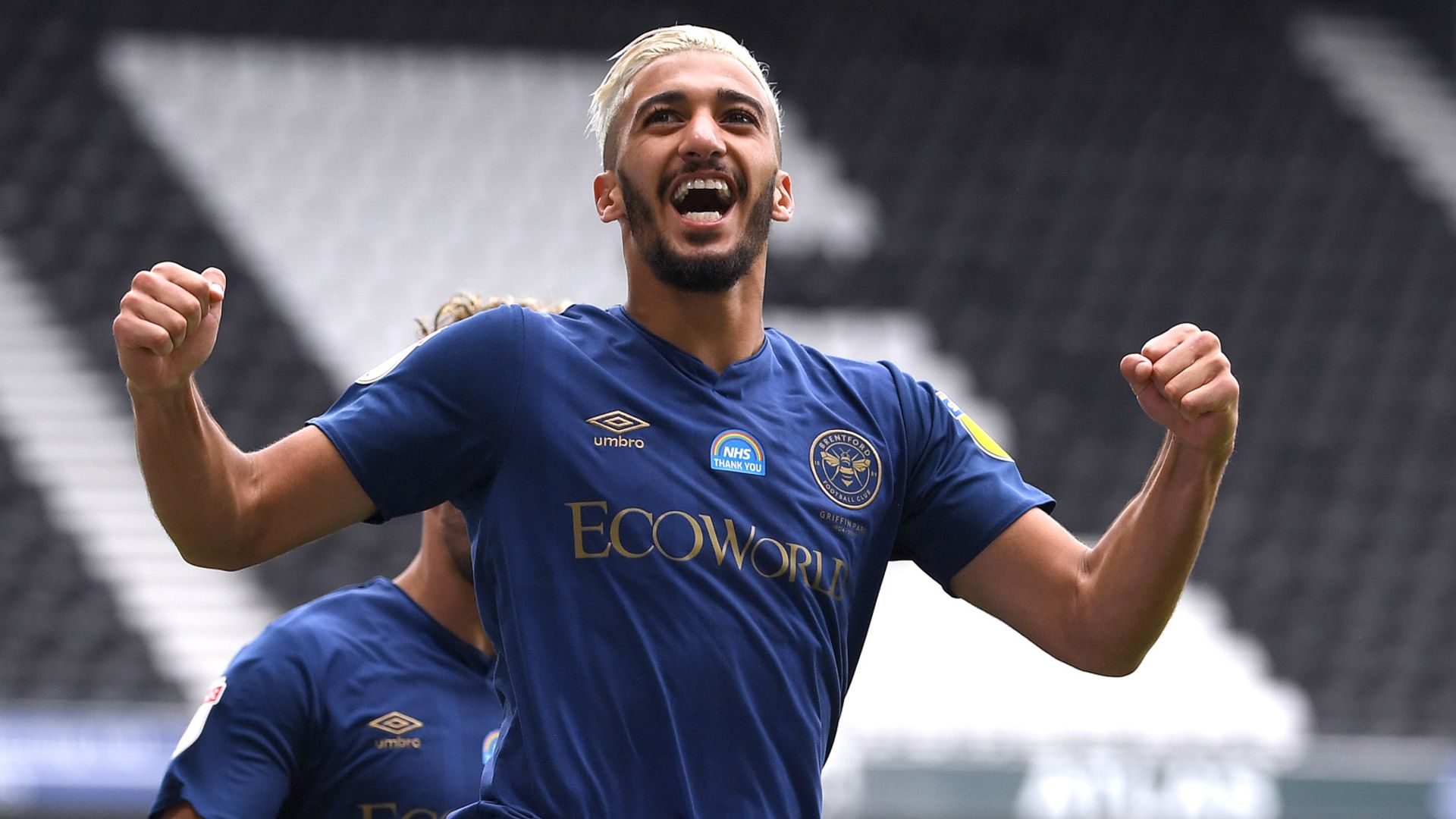 The latest transfer news and gossip on the players linked with Leeds United amid their proposed takeover – and those who could leave the newly-promoted club.

Illan Meslier – The goalkeeper has completed his permanent move to Leeds from Lorient after signing a three-year contract with the newly promoted side (July 23).

The latest players linked with a move to Leeds…

Said Benrahma – Leeds are among the teams looking at and are prepared to follow up their interest with an offer for the Brentford forward (Daily Telegraph, August 7).

Harry Wilson – Leeds are eyeing up a £15m move for the Liverpool winger, but face competition from Aston Villa and Newcastle (Sun, August 7).

Ollie Watkins – The Brentford forward is wanted by a host to top-flight clubs, including Leeds (Sun, August 7).

Cody Drameh – Leeds are one of a number of clubs who want to sign the 19-year-old right back from Fulham this summer (August 6).

The latest players linked with a Leeds exit…

Ben White – The Brighton defender is considering his future following his season-long loan at Leeds (July 28).