On Sunday afternoon at just before 1pm, Andy Last will take a familiar walk from the dressing room up to the coach’s seating and get settled in for Hull FC’s Super League clash with Salford Red Devils.

It is a walk he has taken plenty of times before, but the difference is on this occasion he will be the man in charge for the Black and Whites after being promoted to head coach – at least on an interim basis – following the departure of Lee Radford.

Last has been a familiar face on Hull’s coaching staff for the best part of 15 years after injury brought his playing career at the club to an end, although he has noticed things have changed since he assumed the top job.

“The biggest difference is there is a lot more press and media coverage!” Last said. “But I think what has been noticeable is how players and staff, without realising it, are different towards me.

“There’s that natural line where the head coach is the boss and your words carry a lot more weight. I’m conscious of what I say and how I’m acting around the place because I want to set the tone for the group and make sure the culture is the type of culture I want to create.

“You get a lot more managing and having little chats with players – and it’s not just rugby. Kieron [Purtill, assistant coach] has been stepping up and doing a lot more on-field aspects in the morning session because that’s where I’m spending a bit of time talking to players one on one, having a chat about selection, how they’ve been training, areas they need to improve and what they’ve been good in.

“It’s been good, really different and probably made me appreciate my own time and how to man-manage my own time.” 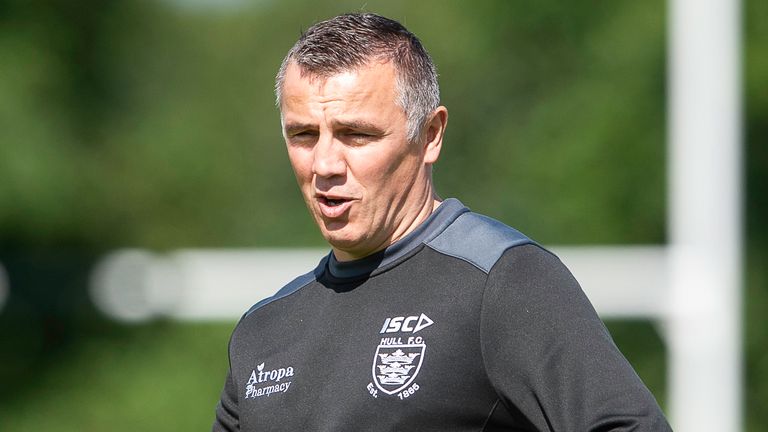 I’m conscious of what I say and how I’m acting around the place because I want to set the tone for the group and make sure the culture is the type of culture I want to create.

Working under Radford and John Kear, both of whom guided Hull to Challenge Cup glory, plus the likes of current Leeds Rhinos head coach Richard Agar and the two Australian Peters – Sharp and Gentle – has given Last a superb grounding.

But while he has taken certain aspects from how all of them conducted themselves as head coach, he is determined to forge his own path now he has been given this opportunity.

“I’ve seen what the job entails, how they’ve gone about their business managing players, staff, how they deal with the media and I’ve taken little bits from them all,” Last said.

“They’re all very good at what they did, but I need to make sure I’m me – and that’s probably a bit of advice I’ve been given.

“Don’t try to be somebody else, try to be the best version of Andy Last and that’s what I hope to be as a head coach.”

Hull owner Adam Pearson has made no bones about the fact he expects a top-four finish as a minimum for the club in 2020, having missed out on the play-offs on points difference last year.

Last has no doubts the team are capable of achieving that target and is enjoying the responsibility of being the man calling the shots in Hull’s bid to match Pearson’s ambitions.

“There has been a shift in my own mindset since we came back from lockdown,” Last said. “I feel comfortable in the position of head coach, I like the responsibility of directing the staff and leading the playing group. It’s been challenging, but exciting at the same time. 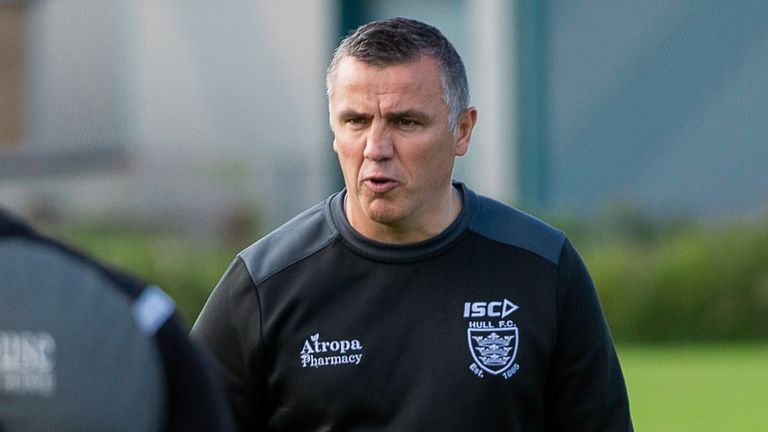 “I want to win, I’ve let the boys know I expect us to be competing hard each and every day and in practise, and every game we play, and ultimately I want to create a winning environment.”