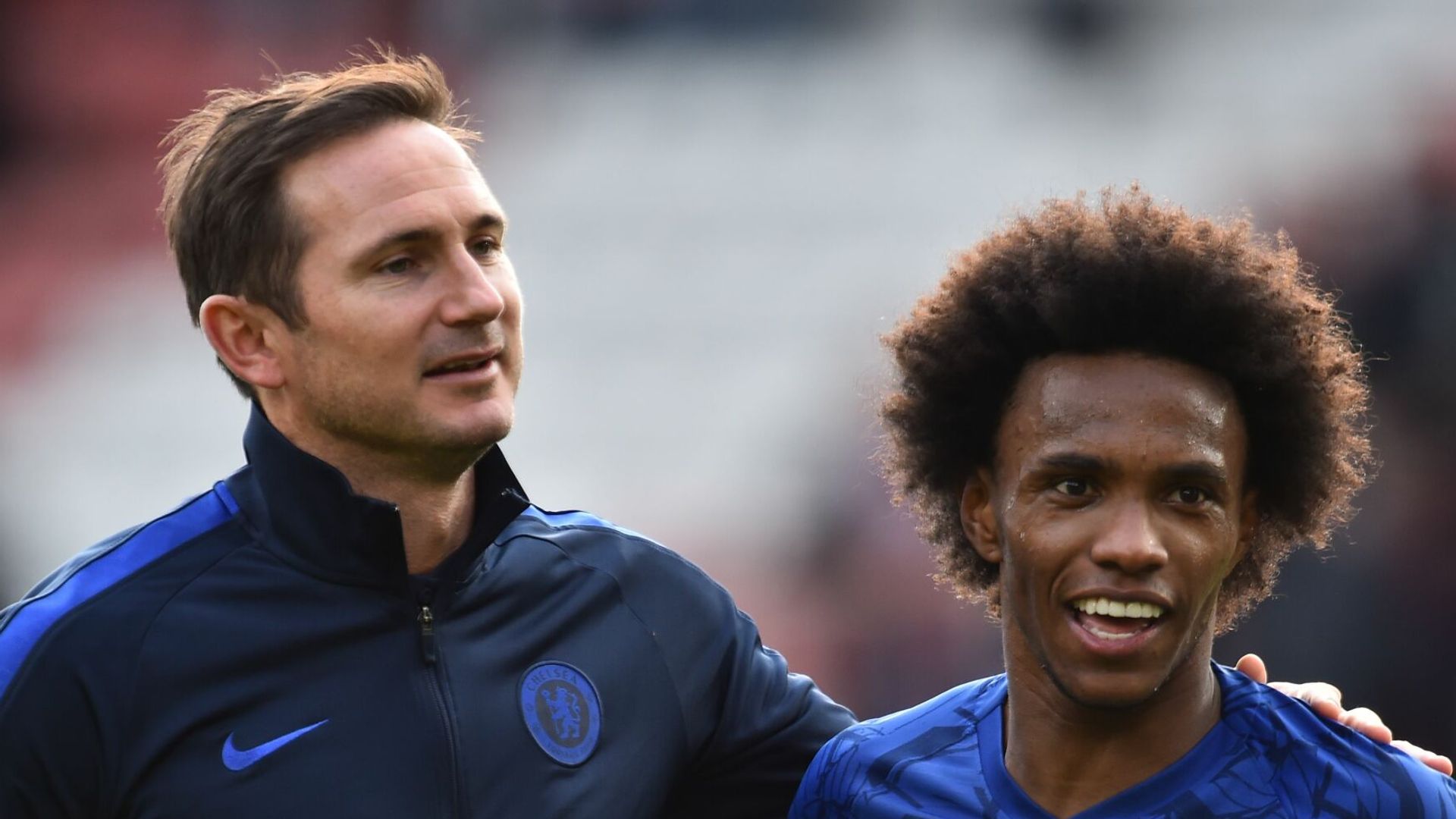 Christian Pulisic ‘touch and go’ for start of next season with hamstring problem, says Chelsea boss

Chelsea head coach Frank Lampard insists he will have no hard feelings if Willian leaves the club.

Brazil forward Willian is understood to be closing in on a move to Arsenal, with his Stamford Bridge contract expiring after the Blues’ Champions League exploits.

Willian will miss Saturday’s last-16 second-leg tie at Bayern Munich with an ankle issue, and could have already played his last Chelsea game should he leave west London as anticipated.

Lampard insisted Chelsea have “done everything we can” to try to keep the 70-cap Brazilian at Stamford Bridge, but the 31-year-old is understood to have rejected the Blues’ offers of a new two-year contract.

“It actually doesn’t matter about disappointment from any party in this situation,” said Lampard.

“I haven’t got an answer for you (if Willian will leave) first and foremost, because Willian remains our player at the moment.

“In terms of being disappointed, certainly as a club I think we have done everything we can to explain to Willian, and mine and his relationship is really close.

“I would have no feeling of disappointment if he does move on. I’ve played with him, coached him, he’s a fantastic man and a fantastic player. I think he will feel like that about Chelsea, I’ll leave him to say his own words.

“But I don’t want anyone to try and find a negative attitude, because the club have acted very well in this as well.

“I don’t have the answer, if he moves on I personally would wish him well. And that’s kind of where we’re at now.”

Pulisic ‘touch and go’ for start of next season

Christian Pulisic faces a race against time to be fit for the new Premier League season.

Pulisic has starred in his first campaign with Chelsea after switching from Borussia Dortmund, with the 21-year-old a particular revelation after the coronavirus lockdown.

With the new Premier League campaign expected to start on September 12, Blues boss Lampard has admitted Pulisic will have an uphill struggle to be ready in time.

“With Christian Pulisic I think it’s going to be touch and go for the start of the season,” said Lampard.

“We’re probably looking around a six-week injury. So with six weeks, doing the maths, it gets very close to, and is probably into, the start of the new season.

“But we have to treat it right, the injury.”

Estrada Motivated To Knock Roman Gonzalez Out, Leave No Doubt