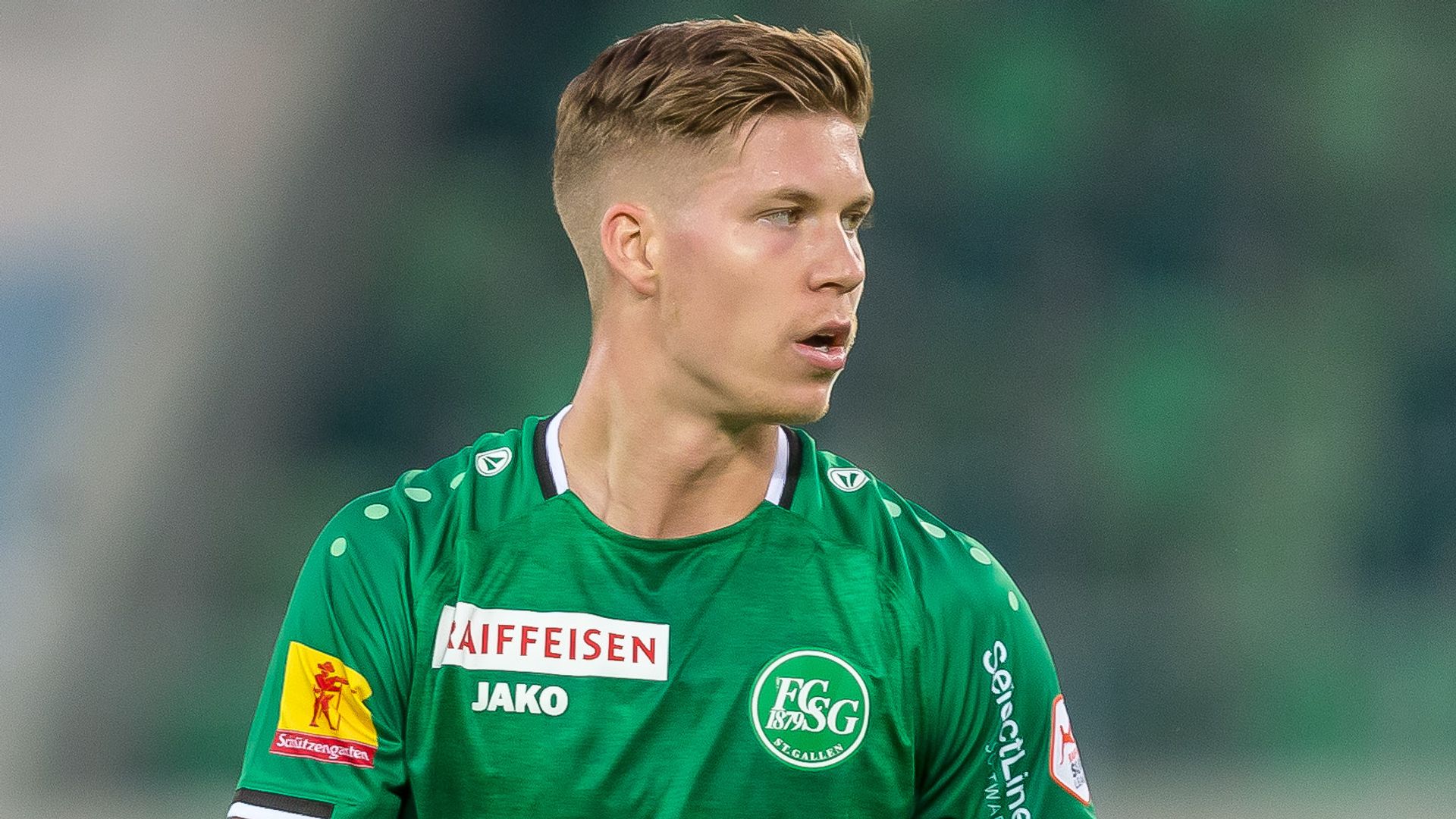 Cedric Itten is in line to make his Rangers debut on Sunday, but Steven Gerrard has warned supporters may have to wait a little longer to see Kemar Roofe for the first time.

Gerrard completed a double swoop for the strikers earlier this week as he moved to beef up his attacking options.

But the Light Blues boss admits only former St Gallen ace Itten is likely to see action when St Mirren visit this weekend.

Itten is up to speed having only just wrapped up his Swiss league duties, blasting four goals in a 7-0 final-day drubbing of Neuchatel Xamax last Friday.

But Roofe has not featured since injuring his calf while playing for Anderlecht back in December and needs time to build up his sharpness.

“But as for Kemar, we’re monitoring his situation as the game might come a little bit too soon. He still needs a bit of conditioning.

“I’d say he is still a week to 10 days behind the squad in terms of general fitness. We’ll continue to speed him up but St Mirren might be a bit early.”

Gerrard admits he may also have to hand new goalkeeper Jon McLaughlin a competitive debut against the Buddies with number one Allan McGregor struggling after Thursday night’s defeat to Bayer Leverkusen in Germany.

Giving a fitness round up, Gerrard said: “Allan McGregor is a doubt for the weekend. He’s going to be looked at by the medical team and we will make a decision in the next 24 hours.

“Filip Helander has played his first game for a long time so we’ll have to see how he recovers.

“The same goes for Steven Davis coming back from his Achilles injury, so we’ll monitor those two over the next 24 to 48 hours, but I predict they will be OK for Sunday.

“Jermain Defoe still isn’t ready, while Ross McCrorie has had a wee bit of a knock in training that we will assess.”