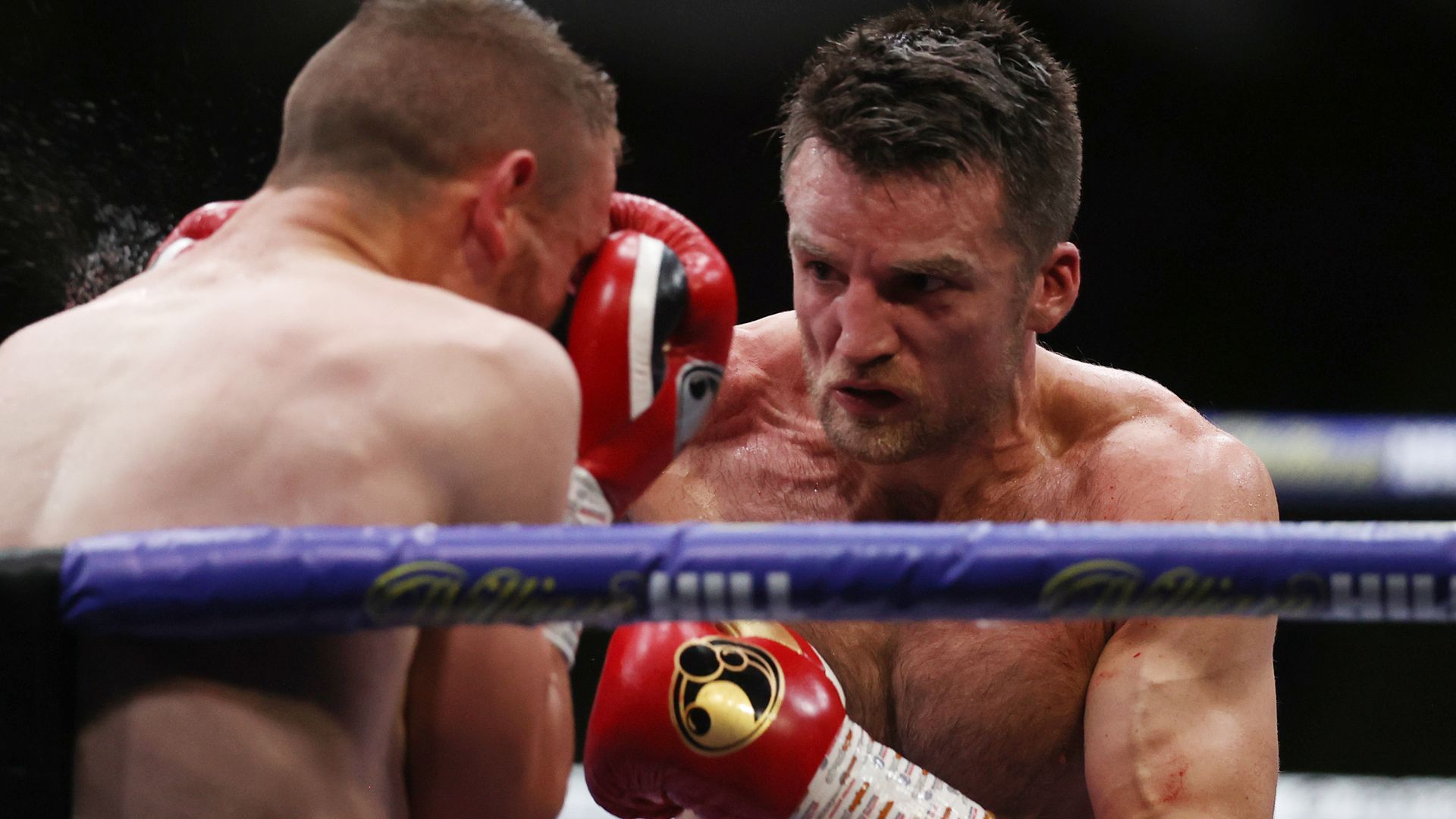 Anthony Fowler sealed a dominant stoppage victory over Adam Harper to stay in contention for more title fights with his domestic rivals.

The 29-year-old had too much firepower for Harper, who was dropped in the fourth round and stopped in the seventh, with Fowler staying in contention for a rematch with Scott Fitzgerald, or an explosive encounter with Ted Cheeseman at super-welterweight.

A steady assault was launched by Fowler from the opening bell as he dug in spiteful body shots, including a few punches below the belt line that earned an early reprimand from the referee.

The Merseysider would be deducted a point in the second for another stray low blow, but he was not deterred from his hurtful work, with Harper sustaining a nasty facial cut.

Harper bravely withstood further punishment in the third, but wilted under a short right hand in the fourth round.

The Tewkesbury man climbed to his feet, soaking up more heavy firepower in the fifth, and Fowler was growing frustrated by the sixth as he received another stern warning for a low blow.

But a sustained stream of punches from Fowler ended Harper’s stubborn resistance in the following round.