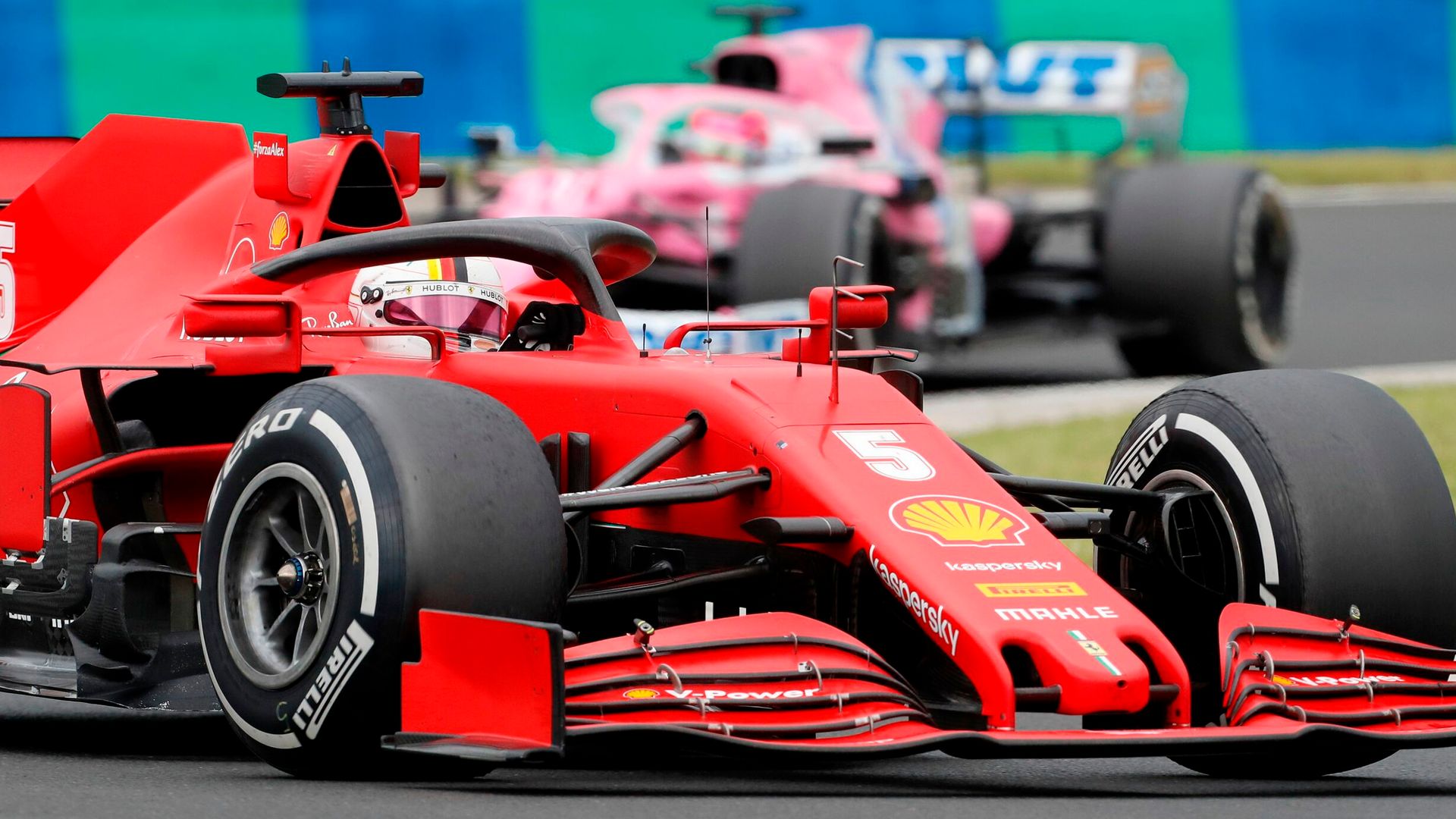 Ferrari have confirmed they intend to appeal against the FIA’s verdict on Racing Point’s 2020 car.

Although no further details have been provided, it is likely Ferrari are unhappy with the fact Racing Point are able to race with the parts it has been ruled they had illegally drawn inspiration from Mercedes to design.

“We can confirm that we have just stated our intention to appeal against this morning’s FIA Stewards’ decision regarding Racing Point,” read a short Ferrari statement.

Ferrari are the first team to lodge their intention to appeal, although more are expected to, and have done so at the end of a Friday of high political drama in F1, which started in the morning with the FIA confirming Racing Point had been deducted 15 points and fined €400,000 (£361,000) over their brake duct design.

Teams had 24 hours to state their intention to appeal after that decision was revealed, and Ferrari will now be granted a further 96 hours to confirm they are going ahead with the appeal to the FIA’s International Court of Appeal.

It always appeared likely that a rival team would contest the FIA’s sanction, with Renault – who initially protested the Racing Point cars and their brake ducts in the first place – admitting they were considering doing so.

There has been anger that Racing Point are able to race their cars, without penalty, with their 2020 parts.

Racing Point have protested their innocence throughout and are considering their own appeal against the punishment.

Ferrari’s Mattia Binotto said earlier in the press conference regarding the FIA’s decision: “One thing that is important is that it has been clarified that there has been a breach of regulation. I think that is the starting point.

“Obviously that is relative to the braking ducts but there is an entire concept behind, which is about copying: are we allowed to copy or not, an entire concept? But the two things need to be split.

“On the braking duct there is a breach of regulation, that is a fact and it has been clarified. Is the penalty sufficient or not? Again, I think we need to go through carefully the 14 pages.

“There are 24 hours eventually for an intention of appeal. I think as Ferrari we will be very careful in understanding and deciding what is the next step.”