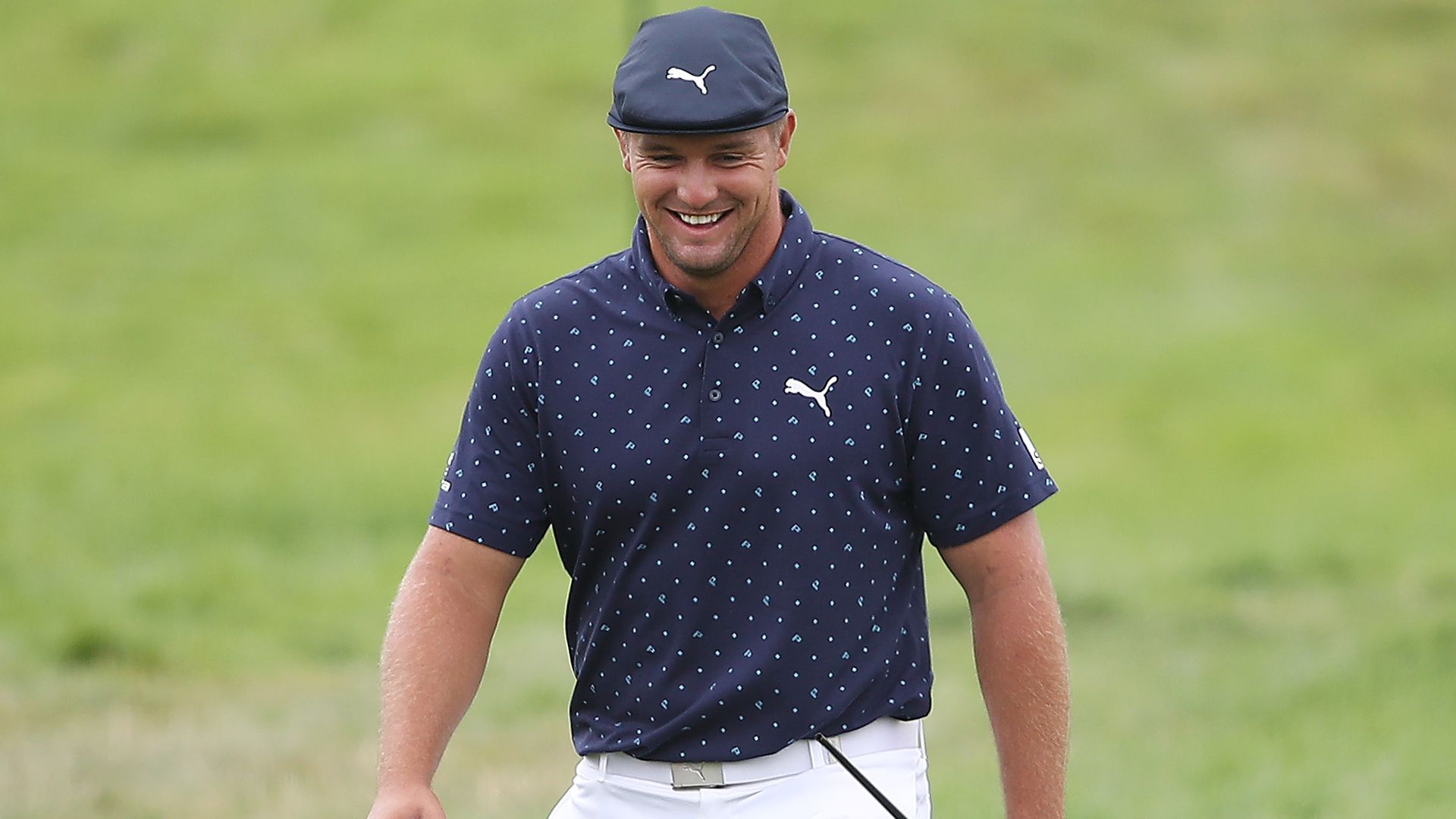 Bryson DeChambeau has rarely been out of the golfing headlines in recent weeks, often for the wrong reasons, and he was under scrutiny again at the PGA Championship after breaking his driver.

DeChambeau’s remarkable weight gain over the last year has been well-documented as the American pursued a tactic of all-out power over finesse, accuracy and precision, recording ball-speeds of close to 200mph at times with his driver since competitive golf resumed after the coronavirus shutdown.

The stresses and strains on his equipment are unimaginable for some, and it appeared the velocity and violence in his swing were responsible for a major malfunction after he battered another huge tee shot away on the seventh hole at TPC Harding Park.

But when the cameras cut to DeChambeau holding his driver, minus the actual clubhead, viewers were left wondering if he had broken his favourite club in his bag in a fit of temper.

Initial replays were inconclusive, but it was soon revealed that the bottom of the driver shaft had snapped as he lent on the club while picking up his tee, exonerating the combustible American of any wrongdoing on this occasion.

Under the Rules of Golf, the world No 7 was permitted to send for a replacement shaft as he had not caused the club to break in anger, his explanation of what happened duly accepted by a tournament rules official.

“Maybe I’m swinging too hard,” he joked to a following cameraman as he strolled down the fairway, locating his ball in the rough before gouging a wedge to 20 feet and safely two-putting for par.

And a new driver shaft promptly arrived in plenty of time for him to connect a clubhead to it in time to hammer a 327-yard drive down the middle of the ninth fairway, from where he knocked his second to 25 feet and holed the putt for birdie.

Watch the video above to see Bryson DeChambeau looking bemused after his driver mishap on day one of the PGA Championship. Watch live all week on Sky Sports Golf.