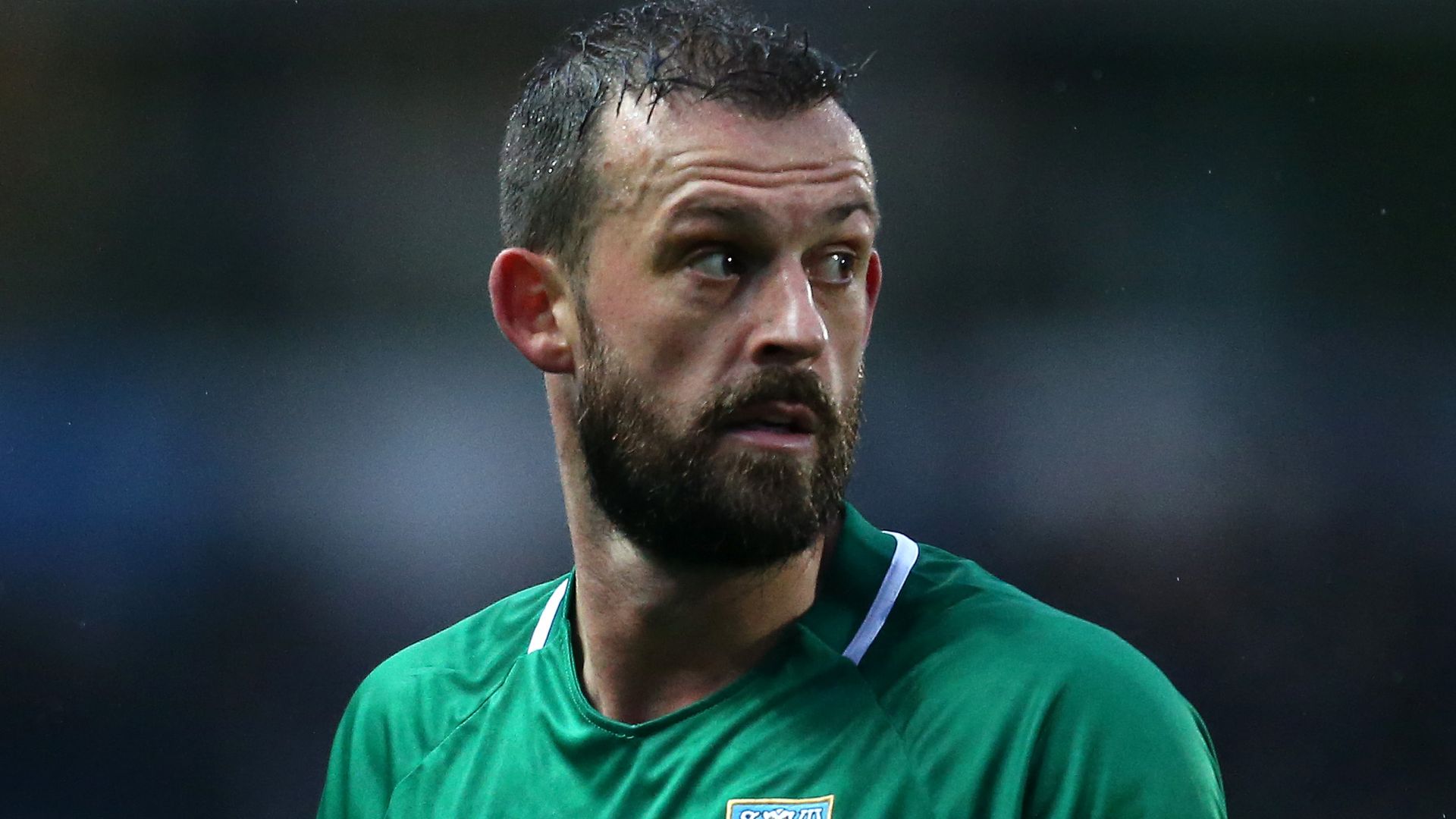 Celtic remain in talks with Steven Fletcher and Albian Ajeti as Neil Lennon bids to bolster his attack.

Former Hibernian forward Fletcher, 33, is a free agent after his contract with Sheffield Wednesday ended while Ajeti is a 23-year-old Swiss striker currently at West Ham.

Lennon also revealed that 23-year-old Ivory Coast striker Vakoun Issouf Bayo, who has struggled to make an impact at Celtic since joining in January 2019, should clinch a loan move to French club Toulouse.

Ahead of the Premiership trip to Kilmarnock on Sunday, live on Sky Sports, the Hoops boss was asked about interest in Fletcher.

He said: “Talks are ongoing at the minute. Nothing confirmed. We will just have to wait and see.”

On the prospect of Ajeti making the move to the Scottish champions, the Northern Irishman said: “Ongoing talks as well. I am not aware of how close we are in doing that, I know talks are ongoing.

“That’s my position at the minute, it may or may not happen, as is the case with a lot of deals we are trying to negotiate. I am pretty sure Bayo is going to join Toulouse on loan.”

Although the transfer window is open until October, Lennon would like to get more players in before the Champions League qualifiers begin.

He said: “It would be good to get a couple more bodies and obviously you can name them in the UEFA line-up as well.”

Left-back Greg Taylor picked up an ankle knock but should be fine for Rugby Park.

Striker Leigh Griffiths is unavailable with a calf strain while winger Mikey Johnston is still waiting on surgery to resolve a calf complaint.

Lennon: Aberdeen incident ‘a reminder for all’

Aberdeen’s Scottish Premiership match at St Johnstone on Saturday has been called off at the request of the government after two Dons players tested positive for the coronavirus.

Scotland’s first minister Nicola Sturgeon has weighed in on the incident, while Lennon said it has “serious ramifications” and is a reminder for players and staff to follow the protocols.

“It’s obviously a very unfortunate incident and obviously has some serious ramifications for the game,” he said. “It’s a reminder to all the players and the staff that we have to be on our guard all of the time and follow the protocols in the right way.

“We made them [our players] aware again this morning. We have to be so careful. They really can’t go out and socialise and open ourselves up to any finger-pointing. It’s basically a case of home, training, home, games. Unfortunately that’s the way it’s got to be until things get better.

“I think the players here have in the main been excellent. They’ve had two rounds of testing now for the last six or seven weeks and thankfully they’ve all come back negative. Whatever they are doing, they’re doing the right things.”