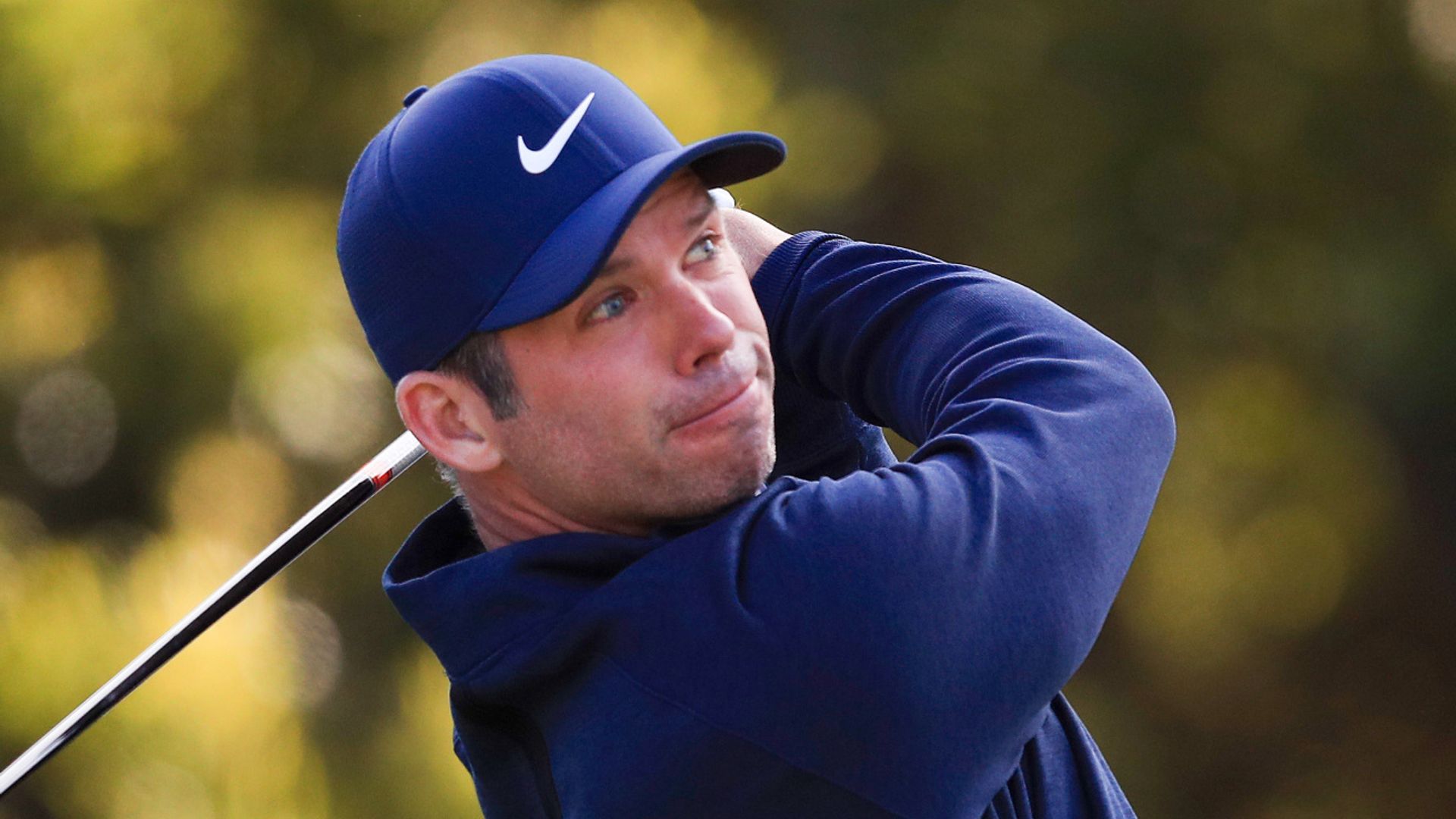 Paul Casey admits the lack of fans has left him “flat” and lacking energy since golf resumed following the coronavirus shutdown.

Casey has struggled for form in his four post-shutdown starts and, after a T32 finish at the Travelers Championship, missing the cut at both The Memorial Tournament and the 3M Open before finishing way down the field in Memphis last week.

But he lifted his spirits with a good first two rounds at the PGA Championship, following up his opening 68 with a bogey-free 67 which got him within three of the early lead on day two at TPC Harding Park, after which he explained how he has not been dealing well with having no fans, or his caddie.

“So my game has not been good,” he said. “I’ve actually really struggled with not having fans out. I’ve really missed it, plain and simple. I’ve felt I’ve not been able to sort of just get the excitement going, lacking energy and all that goes with having fans at a sporting event at a golf tournament, I just genuinely miss it.

“I felt very flat, as I’m sure you guys do, too. Life away from the golf course here is also quite flat. We would always go out. You’d go out and have dinners and hang out with people and none of that exists now as we know it. So the whole for me, yeah, I’ve not really enjoyed being out playing golf.”

Casey, who admitted after his first round that he missed the “banter, and even the heckling”, is also buoyed by having regular caddie, John McLaren, back on his bag in California this week after he opted to stay at home in the UK with his young family instead of returning to the US to work for the world No 28.

“John could have come over, chose not to come over,” Casey added. “He lives in the UK, as you know, he’s got a young family, so he just didn’t want to, plain and simple. And I’ve missed him.

“He has a massive effect on my game, clearly, and so the last two weeks, obviously I made the cut last week because there was no cut, but I like how he turns up for those events. He’s been a huge asset this week.”

Tommy Fleetwood, who is one shot ahead of Casey at the halfway stage, was among the UK-based players who did not want to travel to the US until the latest possible moment, and Casey conceded he is not certain what he would have done if he still lived in the UK.

“I don’t know is the answer,” he said. “I have a young family, as most of those guys do. But the Tour have basically given us a free pass this year on exemptions. So you choose a guy even like Francesco Molinari, who we haven’t seen him yet back on Tour, his position, his eligibility will not change for next season, so there is no pressure.

“It’s going to be very tough for guys obviously on Korn Ferry and various other tours because they can’t make the jump up. But it’s allowed guys to say, look, if I’m not comfortable playing then I don’t have to, which is very nice of the Tour to do that.

“I can’t answer for those guys, and I don’t know what I would have done. You know, it was strange enough leaving my family in Arizona and coming back out on the road. I’ve always fully supported for John McLaren and myself, family have always come first, and so when John chose to stay home with his family, that was absolutely fine.

“Again, with the current situation, with rankings, exemptions not changing, I can’t argue with that.”