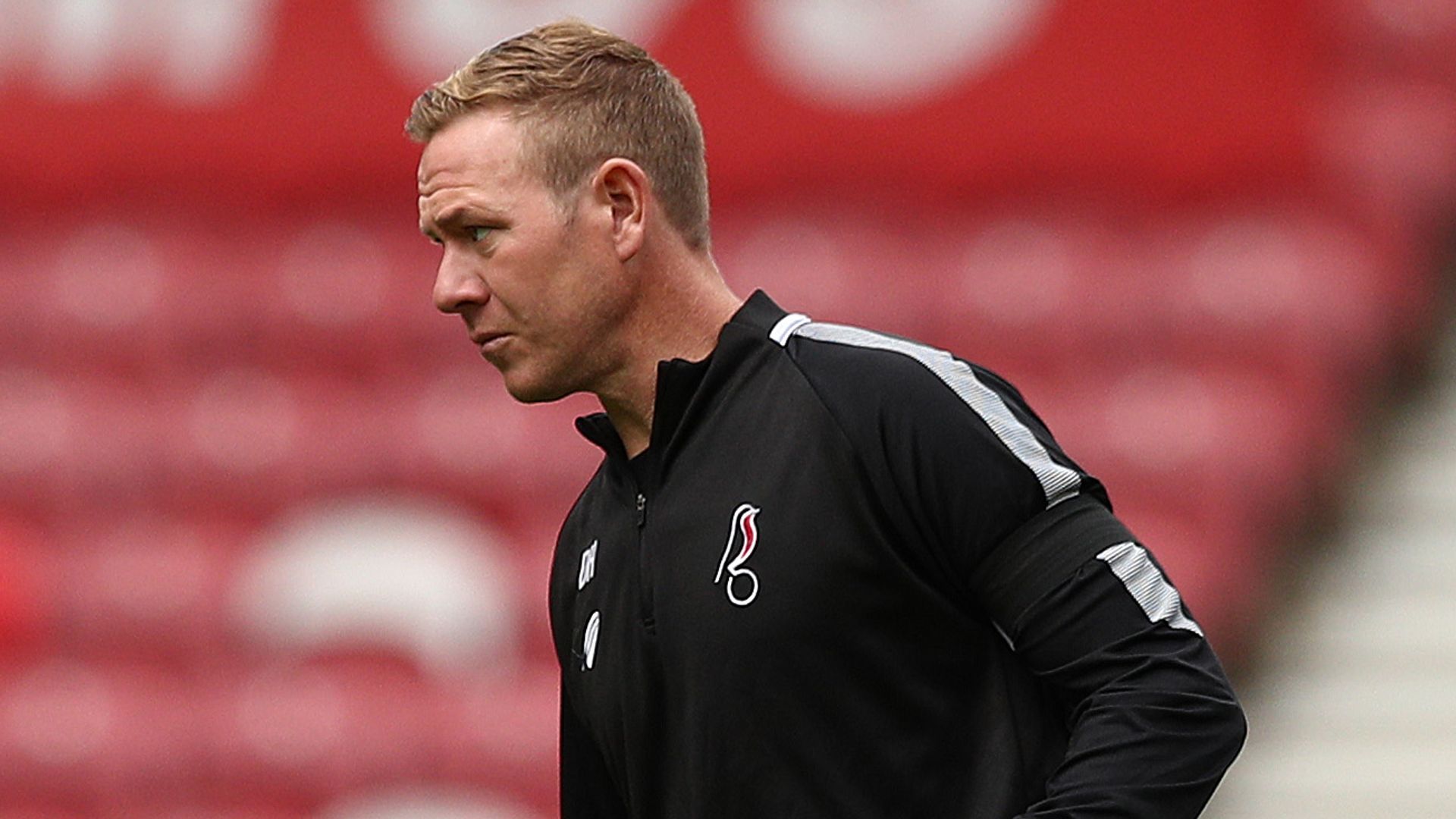 Dean Holden has been offered the vacant head coach position at Bristol City.

Holden, who was assistant to former head coach Lee Johnson, is considering the offer over the weekend.

Johnson was sacked after a 1-0 defeat to Severnside rivals Cardiff in July, following a run of nine games without a victory. Holden has been placed in temporary charge of the Robins while the Sky Bet Championship club has undergone a search for a new manager.

Holden has previously taken first-team charge of five games for City and also enjoyed a spell of 15 matches managing former club Oldham Athletic from February to May 2015, where he took over from Johnson at Boundary Park at the time.

Speaking prior to City’s 3-1 win away at Middlesbrough towards the end of the Championship season, Holden was coy about the possibility of taking charge on a full-time basis at Ashton Gate.

“While I would like a shot at management at some point in my career, my only thought now is to put smiles on the faces of our supporters,” he said.

“It is not about me at the moment. It is about ending the season as strongly as possible.”

Johnson guided his team to 17th, 11th and eighth in the previous three Championship seasons, but after challenging for the play-off positions earlier in the 2019/20 campaign, City recorded a 12th-placed finish.

Sky Sports News has reported that former Brighton and Newcastle boss Chris Hughton held talks with City over the vacant position at the club.

Hughton guided Brighton to promotion to the Premier League in 2017.

Meanwhile, fellow assistant head coach Jamie McAllister was sacked on Friday from his role at the club.