BoxingScene’s Keith Idec laid out just how ridiculous the WBA machinations are on this card as well as could be. The fights should still be entertaining. The main event comes in the deep welterweight division.

James (26-1, 12 KO) shares a loss with Dulorme (25-3-1, 16 KO) at the hands of Yordenis Ugas but both men enter off wins with James having seen his hands raised in six straight. The winner will be a step closer to…something. What that something is remains to be seen. In support, Cuban super middleweight David Morrell (2-0, 2 KO) takes a big step up at super middleweight against Lennox Allen (22-0-1, 14 KO). A serious contender could emerge. 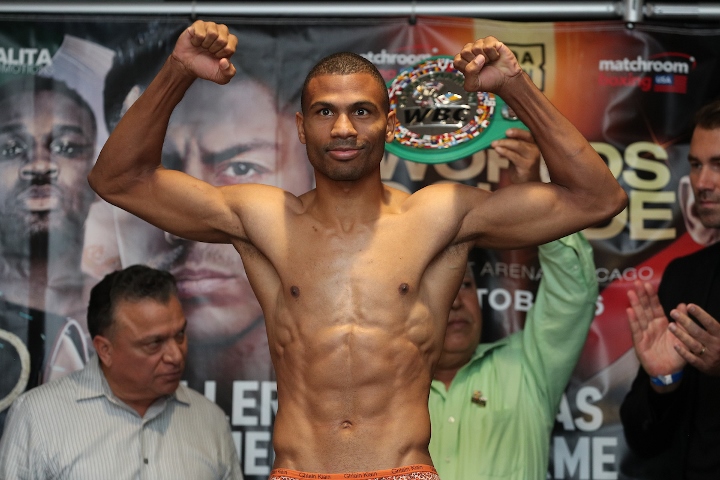 Additional Show to Watch For