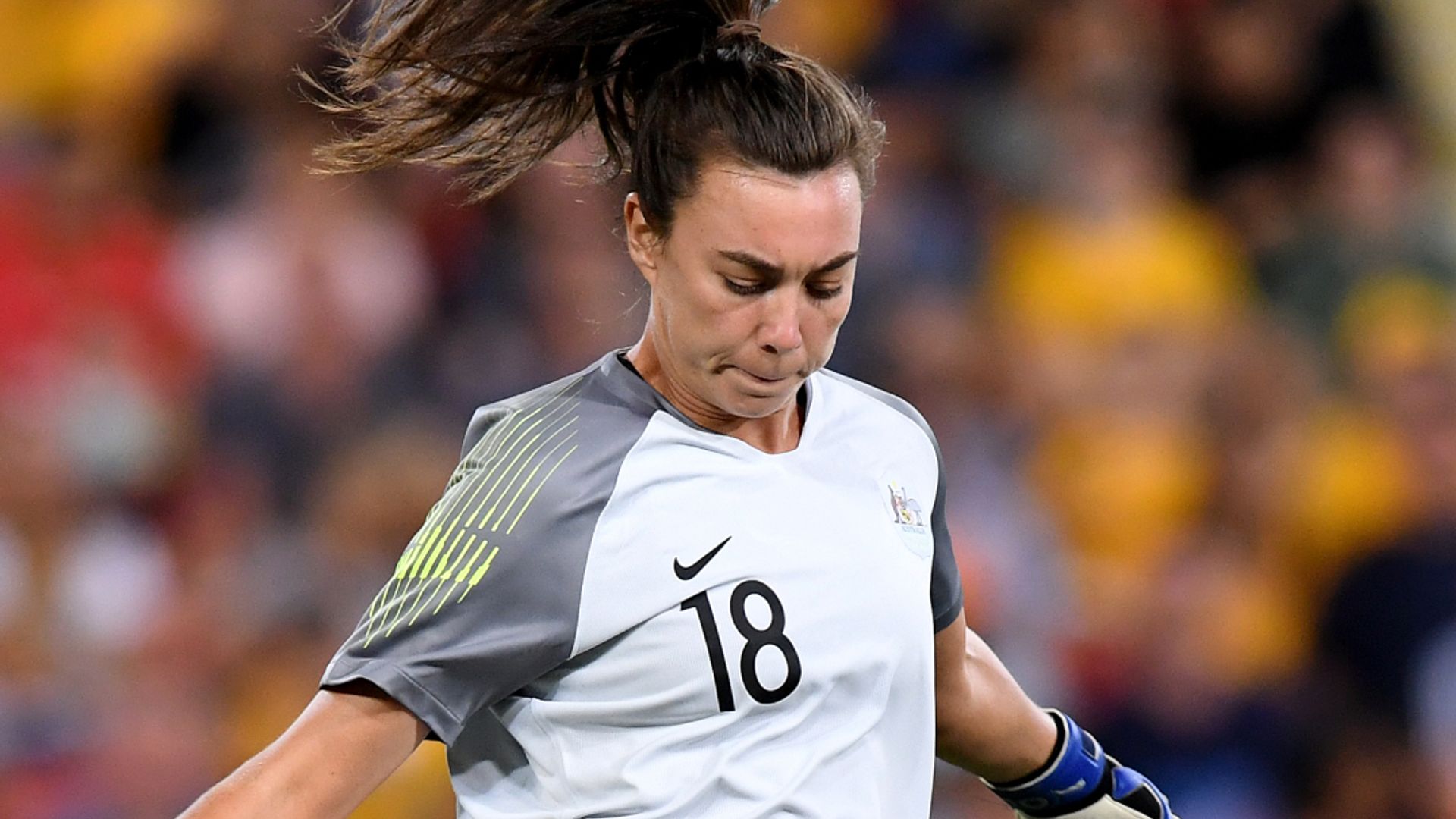 Mackenzie Arnold has revealed excitement over a move to the Women’s Super League (WSL) was the driving force behind her move to West Ham Women.

Australia international goalkeeper Arnold became one of five new signings at West Ham when she swapped Brisbane Roar for the WSL outfit in July.

The 26-year-old said that the growing quality of the league is an attractive proposition for players and is beginning to rival the National Women’s Soccer League (NWSL) in the United States.

“A hundred per cent, I think over the past year it has definitely grown,” Arnold said when discussing the WSL’s appeal.

“It used to be more the NWSL was really taking off, but I think you will see with the talent coming over into this league now is growing each year and it is really encouraging to see.”

West Ham finished in eighth place after the 2019/20 season was brought to an end by the coronavirus pandemic, with final standings decided via the points-per-game method.

It was the second season for Matt Beard’s side in the top flight of women’s football and a move away from Rush Green to ground share with Dagenham & Redbridge beckons for next season.

Arnold was full of praise for the quality of the club’s infrastructure ahead of the start of the new season, which will get underway on the weekend of September 5/6 when West Ham travel to Tottenham.

West Ham’s first home game at their new home will be against Arsenal on the weekend of September 12/13.

“The facilities are honestly like something I am not used to,” Arnold said.

“At home, it is a bit of a semi-professional league so it’s very different to here and I have been pleasantly surprised.

“We have got the new changing rooms, the synthetic there for our prehab, the gym, the recovery – it’s all been really world class so I have really enjoyed that.”