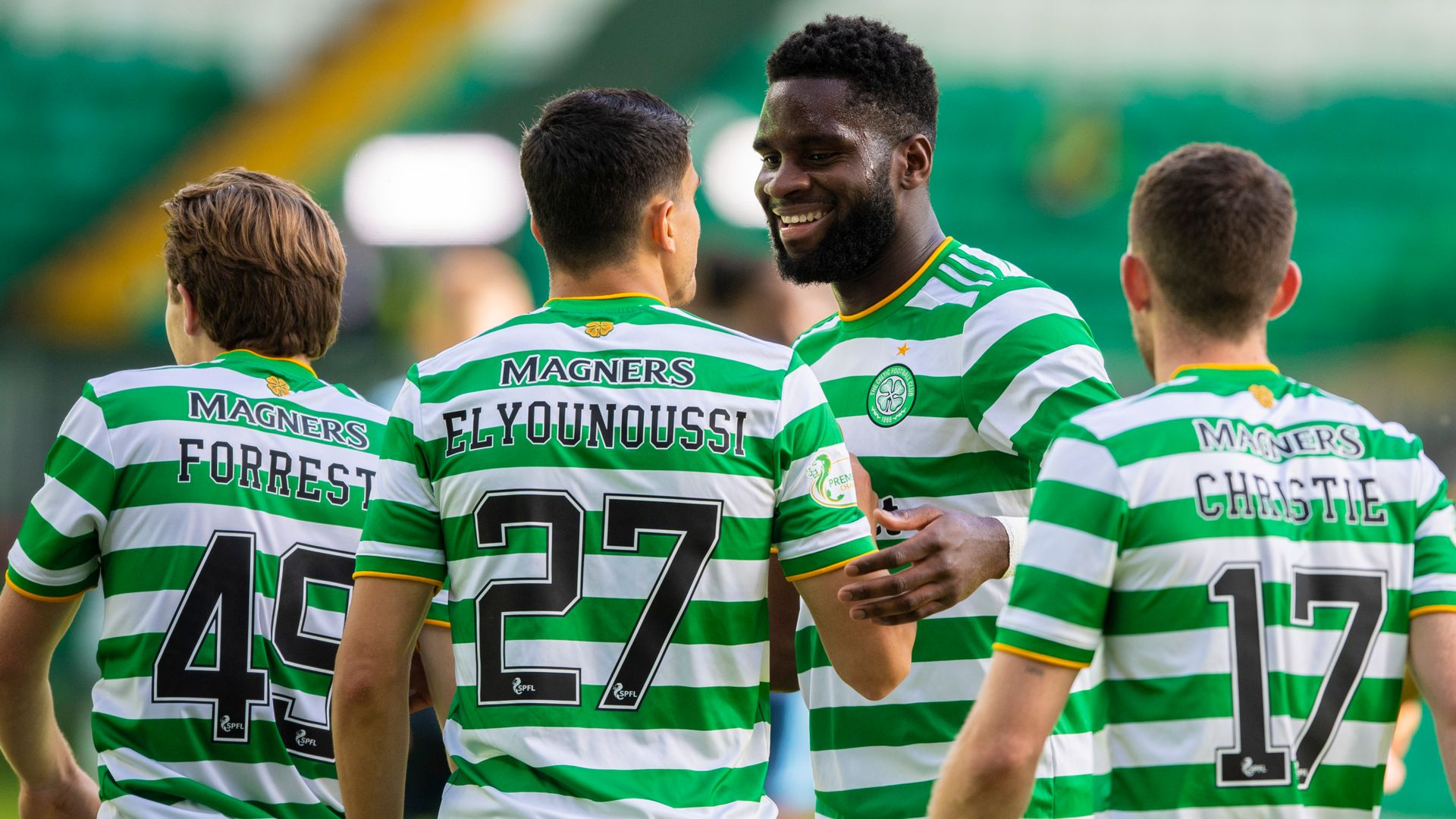 Sky Sports’ Andy Walker offers his predictions ahead of the second weekend of the 2020/21 Scottish Premiership football season.

A tough start for Accies away at Celtic Park and losing five goals but given their ambition in going forward, I think they can get off to a winning start at home. Ross County were also impressive in their win over Dundee United but away form has let them down too often.

Hibs are my choice as dark horses this season to get in among the European places.

Martin Boyle gives them pace in attack and with Scott Allan creative in midfield, they should have too much firepower for a Livingston side who rely heavily on their home form.

Motherwell surprised me with a poor performance in their opening game defeat in the Highlands against Ross County. But Stephen Robinson has a lot of talent at Fir Park and they can bounce back against the league’s newcomers.

In order to be successful this season, Rangers simply have to cope with European football on the Thursday night and travelling back to a home game where they can’t afford to slip up. But it’s a big boost for the club to have Kemar Roofe and Cedric Itten on board, probable replacements for Alfredo Morelos. St Mirren now go head-to-head with Rangers and Celtic in successive games, a tall order for them.

Celtic started impressively at home to Hamilton last weekend and the variety in their forward play was outstanding. Edouard was clearly the star man but Ryan Christie, Mo Elyounoussi and James Forrest are also a big threat. Granted, Kilmarnock have made it tough for Celtic on occasion at Rugby Park but surely not this time?