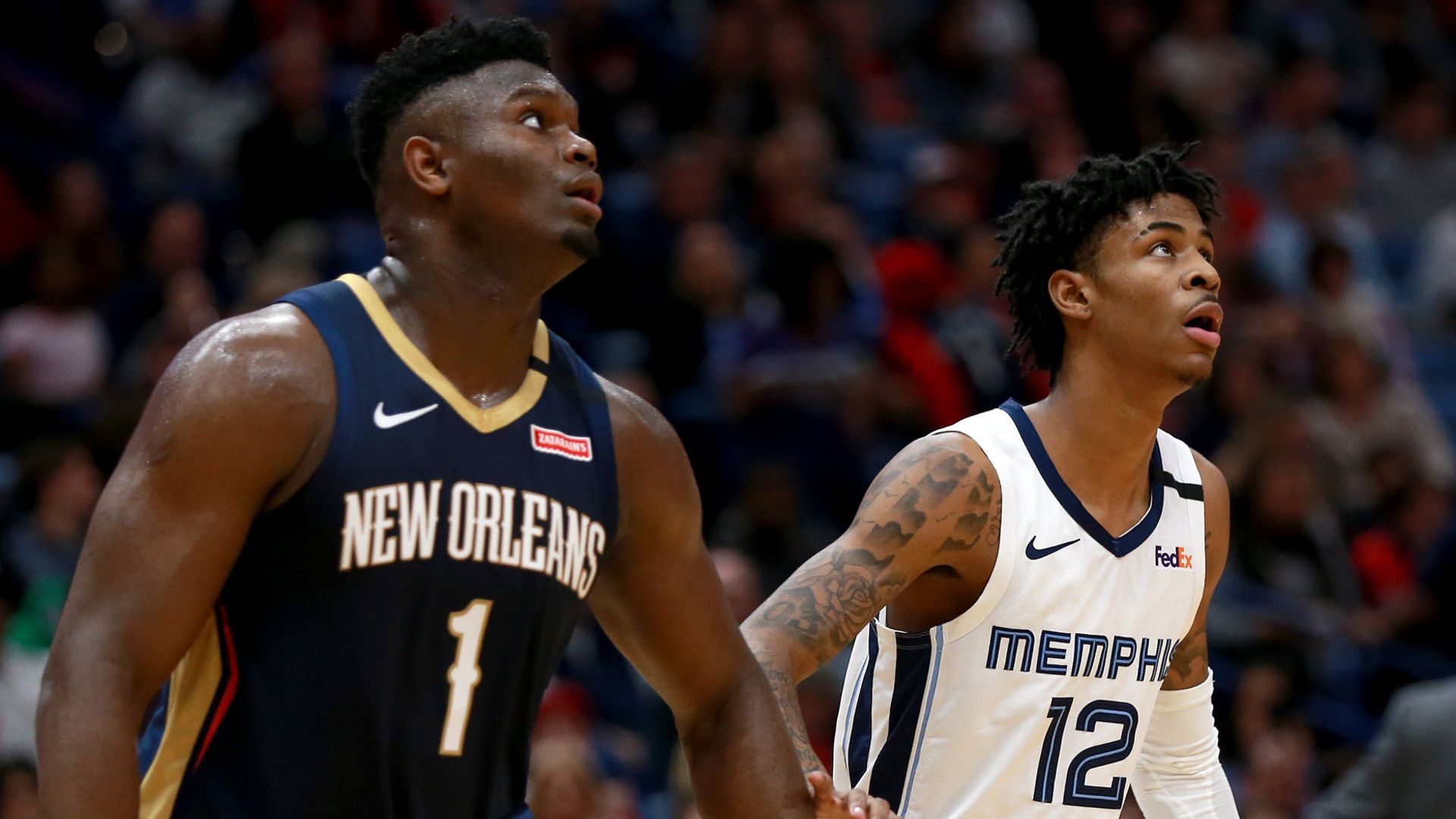 Zion Williamson won’t win the Rookie of the Year award, but his performance against the Memphis Grizzlies showed he is the NBA’s best first-year player, said Mo Mooncey.

Speaking on the latest edition of Heatcheck, Sky Sports NBA’s weekly NBA debate show, Mooncey said the Grizzlies’ star guard Ja Morant has to be this season’s Rookie of the Year, but added that Williamson missing out on the award is no reflection on the New Orleans Pelicans phenom’s talent or the impact he can have on the league.

“Ja Morant is the Rookie of the Year, there is no doubt it, Mooncey said. “Zion Williamson simply has not played enough games to get the award. But there is a distinction between being the best first-year player in the league and winning the award. If Zion had played all the games, I have no doubt he would have run away with it.

“The narrative around Williamson is that he has superstar potential but he simply cannot stay healthy. Morant has dragged the Grizzlies up (the Western Conference standings) and all credit has to go to him.

“But Monday night’s Grizzlies-Pelicans game showcased who the best rookie in the NBA is. Morant put up 11 points and shot 1-of-10 from downtown while Williamson, playing with a minutes restriction and nursing an injury, he came in, scored 23 points and won the game with ease down the stretch.”

“The Rookie of the Year has to be Ja Morant,” he said. “Zion exploded onto the scene and has a consensus that he will probably be a better all-round player, but we didn’t get to see enough of him this season.

“The ceiling is extremely high for Williamson and Morant. It’s exciting to see them go head to head as they did on Monday night.

“But you have to give Rookie of the Year to Morant. He has singlehandedly lifted this Memphis team into the playoff race way ahead of schedule. This was a team projected to finish in last place in the West. Instead they are fighting for the eighth seed in his first year as a leader.”

Mooncey believes Williamson will not need to dwell on missing out on the Rookie of the Year award.

“Ja Morant landed in Memphis and they gave him the keys to the team and said, ‘this is your team now’. They gave him that platform to explode and showcase his talents. He has been fantastic and I won’t take anything away from him. But what is more important than the Rookie of the Year award is how you go on in your second and third years in the league.

“Emeka Okafor, Tyreke Evans, Andrew Wiggins, Michael Carter-Williams all won Rookie of the Year, but what has happened to the since then?”