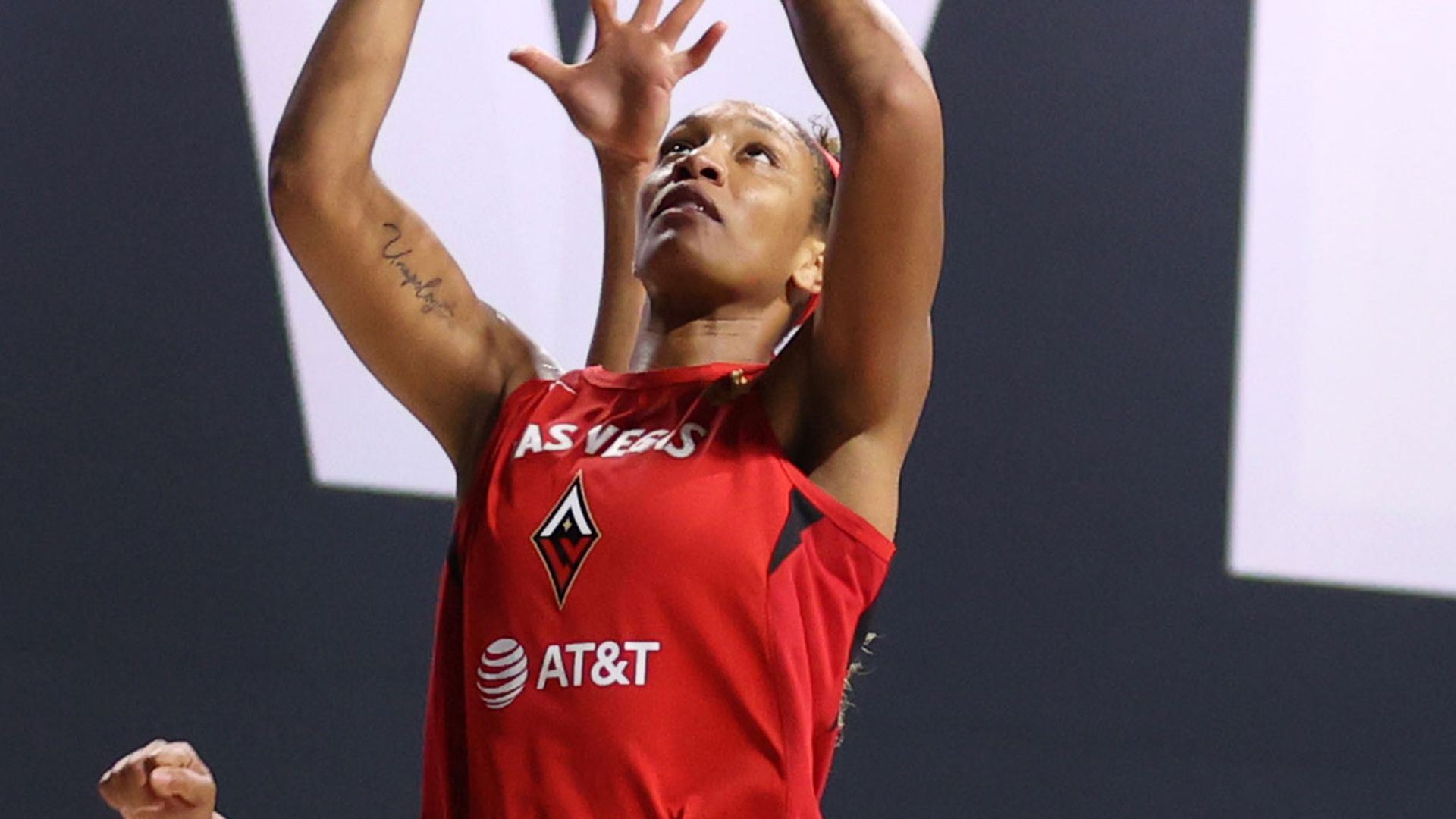 Kayla McBride added 14 points, Angel McCoughtry scored 13 – including nine in the fourth quarter – and Dearica Hamby had 12 points and 13 rebounds for Las Vegas (3-2).

McCoughtry hit a three-pointer to give Las Vegas the lead for good 30 seconds into the fourth quarter and spark a 7-0 spurt that made it 67-61 when she made a jumper about 90 seconds later. The Aces made 9-of-10 from the free-throw line in the closing minutes.

The defending champion Mystics (3-2) have lost back-to-back games after winning three straight to open the season.

Candace Parker had 18 points and 11 rebounds and Chelsea Gray scored 16 points as the Los Angeles Sparks beat the Indiana Fever 86-75.

Gray converted a three-point play to give Los Angeles the lead for good at 10-7. The Sparks used a 10-0 run to take an 18-point lead midway through the third quarter and led by as many as 21.

Sparks’ Nneka Ogwumike left the game with a minor hamstring injury. She had four points and two rebounds in 13 minutes.

Bridget Carleton scored a career-high 25 points while Lexie Brown had a season-high 15 points and career-best seven steals as the Minnesota Lynx beat the New York Liberty 93-66.

Minnesota won without Sylvia Fowles, who sat out to rest her calf. The Lynx were also missing Shenise Johnson to an injury.

Brown was making her first appearance since suffering a concussion.

Amanda Zahui B led New York (0-5) with 13 points. The Liberty announced earlier in the day that Sabrina Ionescu had gone to New York to get her ankle injury evaluated.

The Lynx (4-1) shot 51 per cent from the field and hit 10-of-21 from three-point range. They held the Liberty without a field goal for nearly nine minutes during a 20-1 third-quarter run that turned Minnesota’s two-point half-time deficit into a 24-point lead when Carleton made a basket with 1:33 left in the period.