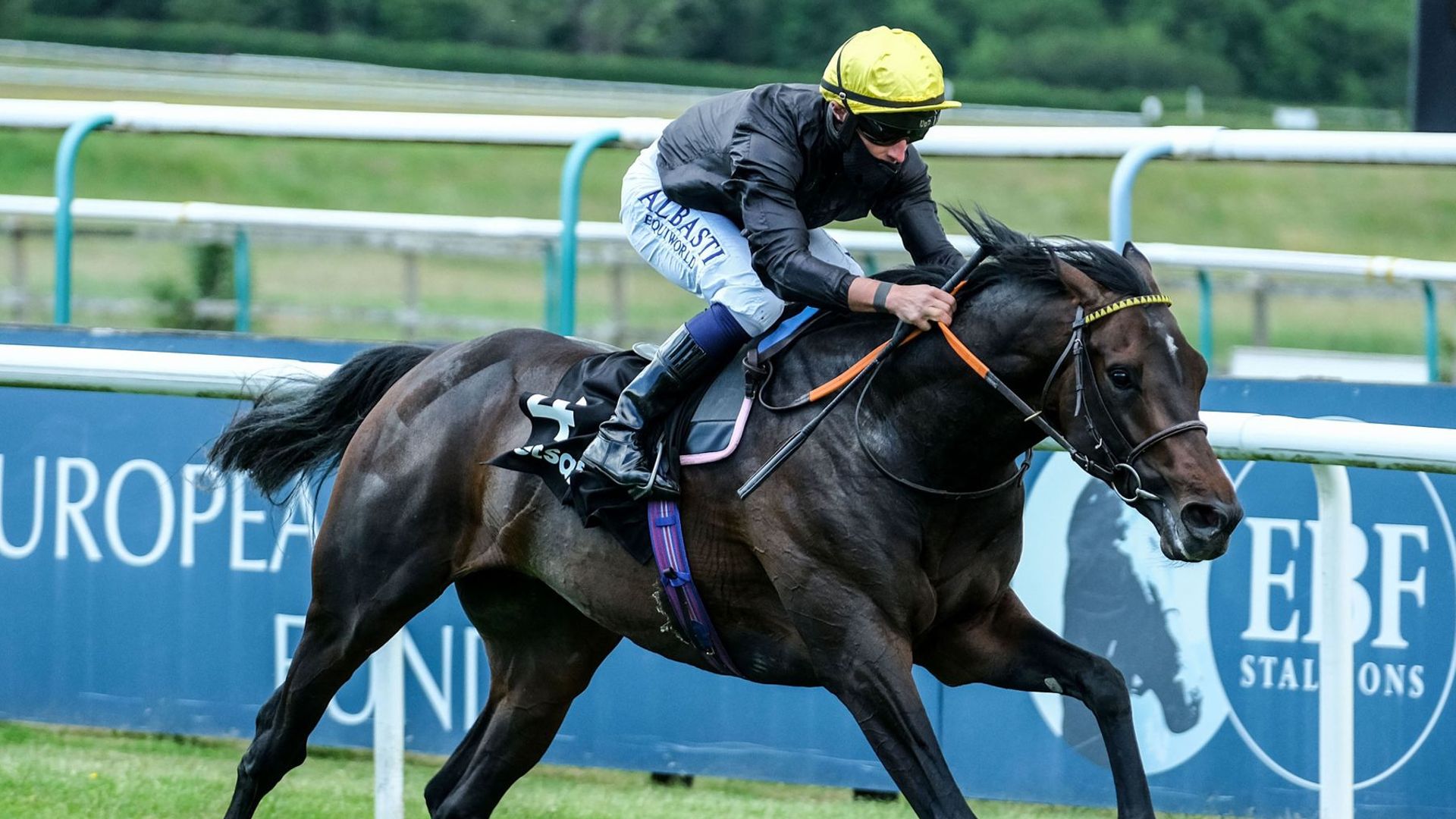 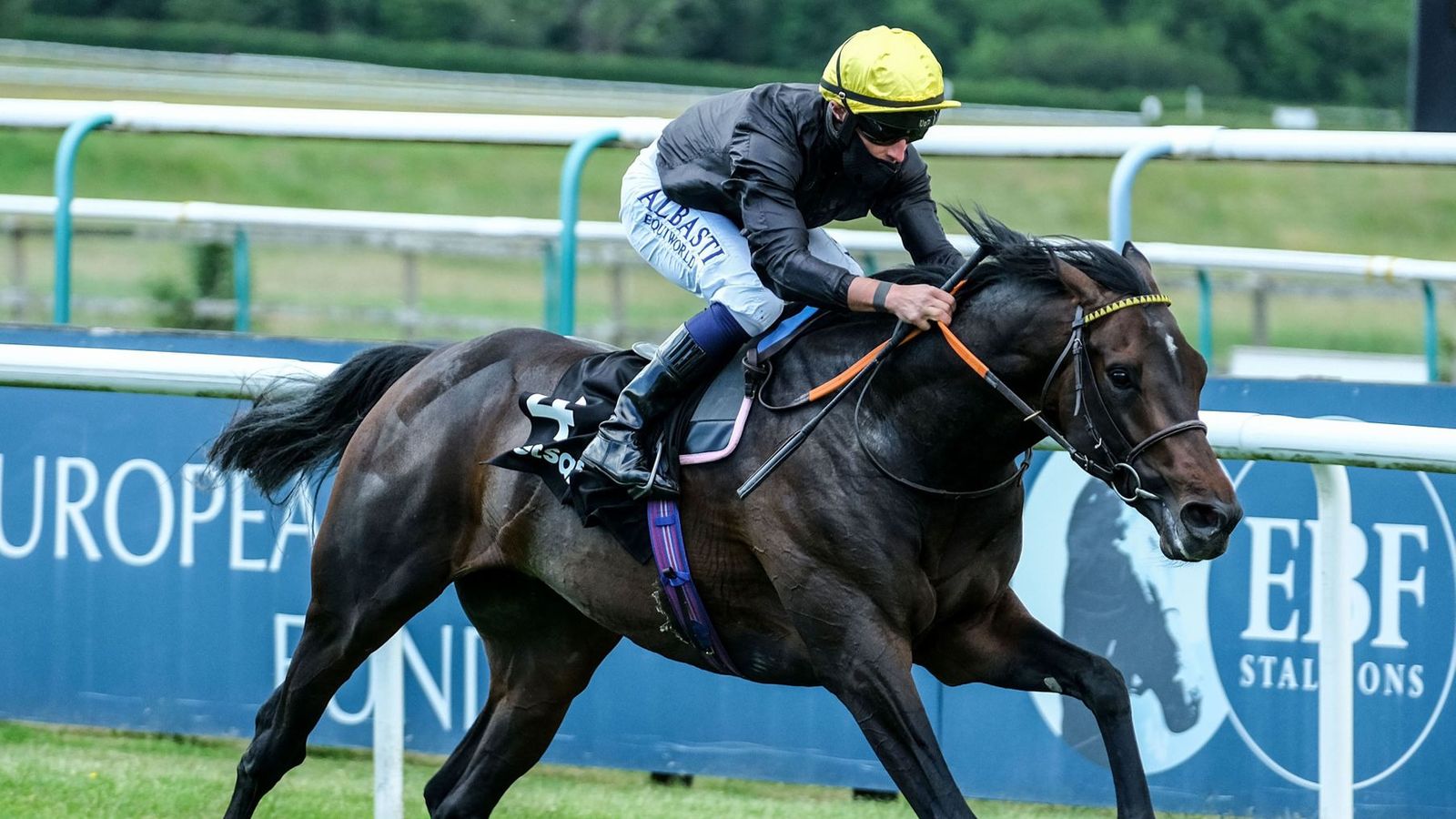 Ed Walker remains convinced there are “big days” ahead for English King despite a second consecutive defeat for the Lingfield Derby Trial winner.

Having finished fifth in the Investec Derby, English King was short of room at a crucial stage when fourth to Mogul in the Gordon Stakes at Goodwood last week.

But Walker has not lost any faith in the Bjorn Nielsen-owned colt, and connections will choose between the Grand Prix de Paris and the St Leger as the next target for the son of Camelot.

“I was kicking myself. I was hell bent on getting him on a flat track after Epsom and I was very keen to go to York (for the Great Voltigeur) and I changed my mind when the ground looked like being ideal for him at Goodwood,” said the Upper Lambourn handler.

“Going down the hill he was struggling to lay up with them, then he came good when he hit the rising ground. Frankie (Dettori) had nowhere to go. He was on the heels of Highland Chief. He was closing on Mogul all the time and who knows what would have happened with a clear run.

“It was a combination of frustrations more than anything else, but he’s come out of it great.

“Our plan was the Gordon and then either the Grand Prix de Paris or the St Leger. We’re keeping both options open.

“I’ve not lost any faith in him at all. There will be big days to come.”

Walker’s patience with stalls-shy Swindler appears to have paid off after the sprinter put up a fine effort when consenting to run at Goodwood by finishing a close fourth in the Stewards’ Cup.

The trainer called in stalls experts Gary and Craig Witheford and they worked their magic.

“He made up for the disappointment of not going into the stalls at Ascot,” said Walker.

“We called upon the Withefords to help us out. They are brilliant, they have helped us with difficult horses in the past and are second to none. They were very helpful and we seem to have ironed out his quirks.

“He’s actually in the August Sales so whether his owner (Nielsen) decides to sell him remains to be seen, but there are plenty of options for him.

“He’s bred by Bjorn, so we might try to get some black type for him somewhere down the line.”