The World Anti-Doping Agency (WADA) is making some changes, where they won’t issue long suspensions for athletes testing positive for recreational drugs out of competition.

Instead of being banned for two years, the athletes will now be banned for one to three months, according to Reuters.

The policy change, for reduced sanctions, will come into effect from January 1 of next year, with a stronger focus on catching athletes who use performance enhancing drugs. 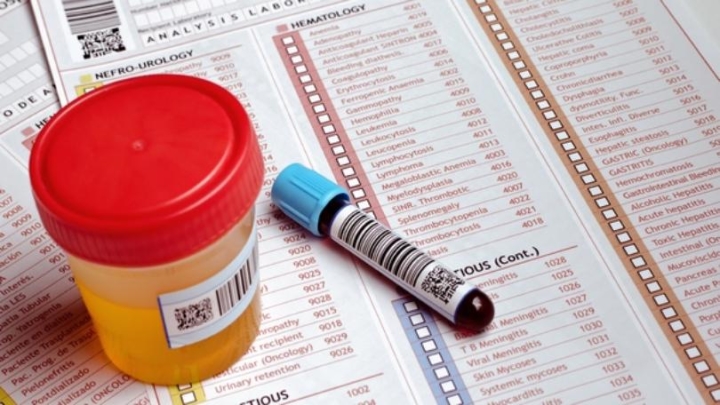 The WADA rule change will see athletes serving suspensions have their punishments reduced to three months. If they agree to complete a rehab treatment program, the suspension will be reduced to one month.

“If the athlete can establish that any ingestion or use occurred out of competition and was unrelated to sport performance, then the period of ineligibility shall be three months,” WADA’s new code says.

“In addition, the period of ineligibility calculated… may be reduced to one month if the athlete or other person satisfactorily completes a substance of abuse treatment program approved by the Anti-Doping Organisation.”

WADA approved a revision of the World Anti-Doping Code in November 2019 after a two-year consultation process.

There will also be an introduction to a new Anti-Doping Rule Violation (ADRV), to ensure whistleblowers who share information on doping in sport are protected. WADA states that discouraging an individual to come forward or retaliation will count as an offense.

Additionally, use of  multiple prohibited substances can add an additional two years to a ban. And falsifying documents will count as a separate offence.