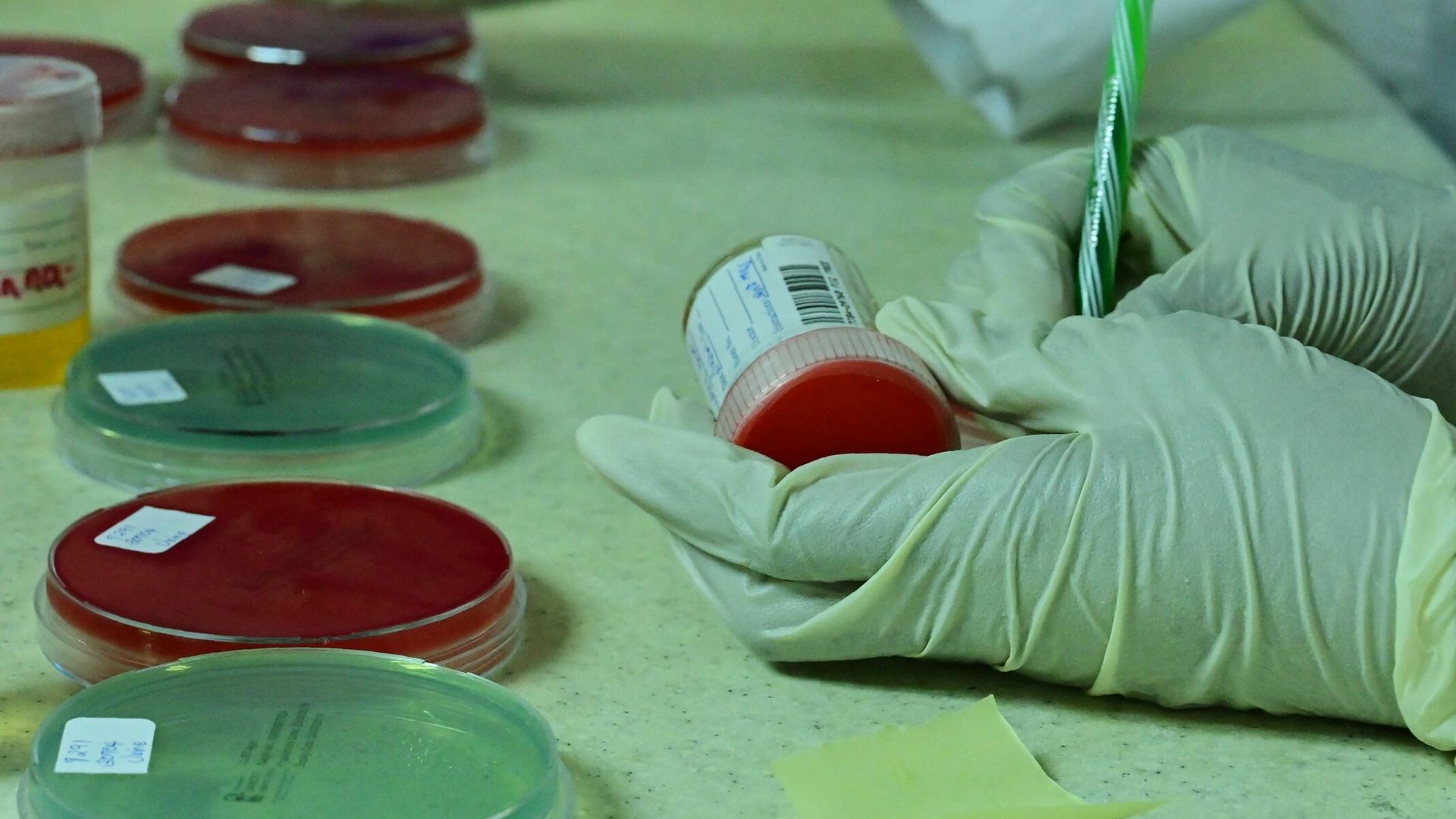 Athletes testing positive for recreational drugs out of competition will be banned by the World Anti-Doping Agency (WADA) for one to three months instead of two years when the policy is changed next year, officials said on Thursday.

WADA’s reduced sanctions for drugs that do not enhance the performance of an athlete will come into effect from January 1, 2021, with a stronger focus on catching athletes who cheat instead.

WADA’s new code says athletes caught taking non-performance-enhancing drugs during out-of-competition tests will see their punishment reduced to three months unless they agree to complete a rehab treatment program, in which case the sanction will be just one month.

“If the athlete can establish that any ingestion or use occurred out of competition and was unrelated to sport performance, then the period of ineligibility shall be three months,” WADA’s new code says.

“In addition, the period of ineligibility calculated… may be reduced to one month if the athlete or other person satisfactorily completes a substance of abuse treatment program approved by the Anti-Doping Organisation.”

WADA approved a revision of the World Anti-Doping Code in November 2019 after a two-year consultation process.

They will also introduce a new Anti-Doping Rule Violation (ADRV) to ensure whistleblowers who share information on doping in sport are protected. Discouraging an individual to come forward or retaliation will count as an offence.

Use of multiple prohibited substances will also mean bans can be increased by an additional two years while falsifying documents after an alleged ADRV will count as a separate offence which invites another ban.

Last month, former marathon world record holder Kenyan Wilson Kipsang was handed a four-year ban for ADRVs and was accused of using a fake photo of a traffic accident to justify one of four missed whereabouts appointments.

UK Anti-Doping chief executive Nicole Sapstead said they were working to educate their athletes and sports bodies about the new rules over the next five months.

“Our job will be working with athletes and sports, so they are aware of how the changes impact them and what they need to do to make sure they are working to the rules by the new year,” Sapstead said in a statement.