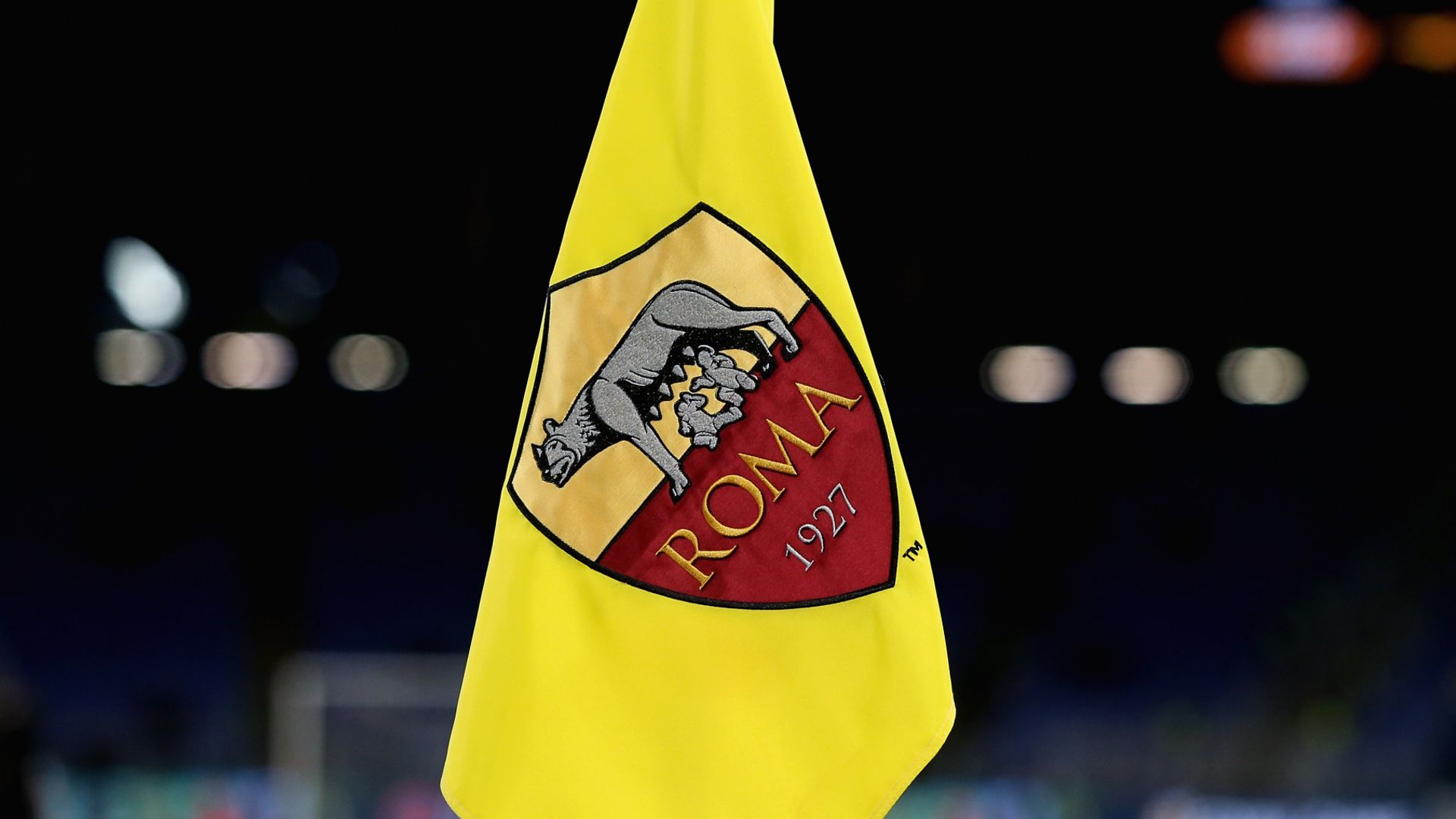 American billionaire Dan Friedkin has signed a deal to purchase Serie A side Roma, the Italian club confirmed on Thursday.

Roma said formal contracts with the Friedkin Group were signed on Wednesday for a transaction valued at €591m (£533m). The deal is anticipated to close by the of the month.

“We have signed the contracts tonight and, over the coming days, will now work together to complete the formal and legal process that will result in the club changing hands,” Roma president James Pallotta said in a statement.

“Over the last month, Dan and Ryan Friedkin have demonstrated their total commitment to finalising this deal and taking the club forward in a positive way. I am sure they will be great future owners for AS Roma.”

A group of US investors led by Pallotta bought AS Roma in 2012.

Pallotta, a businessman of Italian descent, struggled to revive the fortunes of the club, who won the last of its three Serie A titles in 2001, and has seen his plans to build a new stadium frustrated by planning issues.

Roma missed out on qualification for next season’s Champions League via Serie A as they finished fifth but could still reach Europe’s top competition by winning the Europa League. They play the first leg of their round of 16 tie against Sevilla on Thursday evening.

“All of us at The Friedkin Group are so happy to have taken the steps to become a part of this iconic city and club,” Freidken Group chairman and CEO Dan Friedkin said in a statement.

“We look forward to closing the purchase as soon as possible and immersing ourselves in the AS Roma family.”