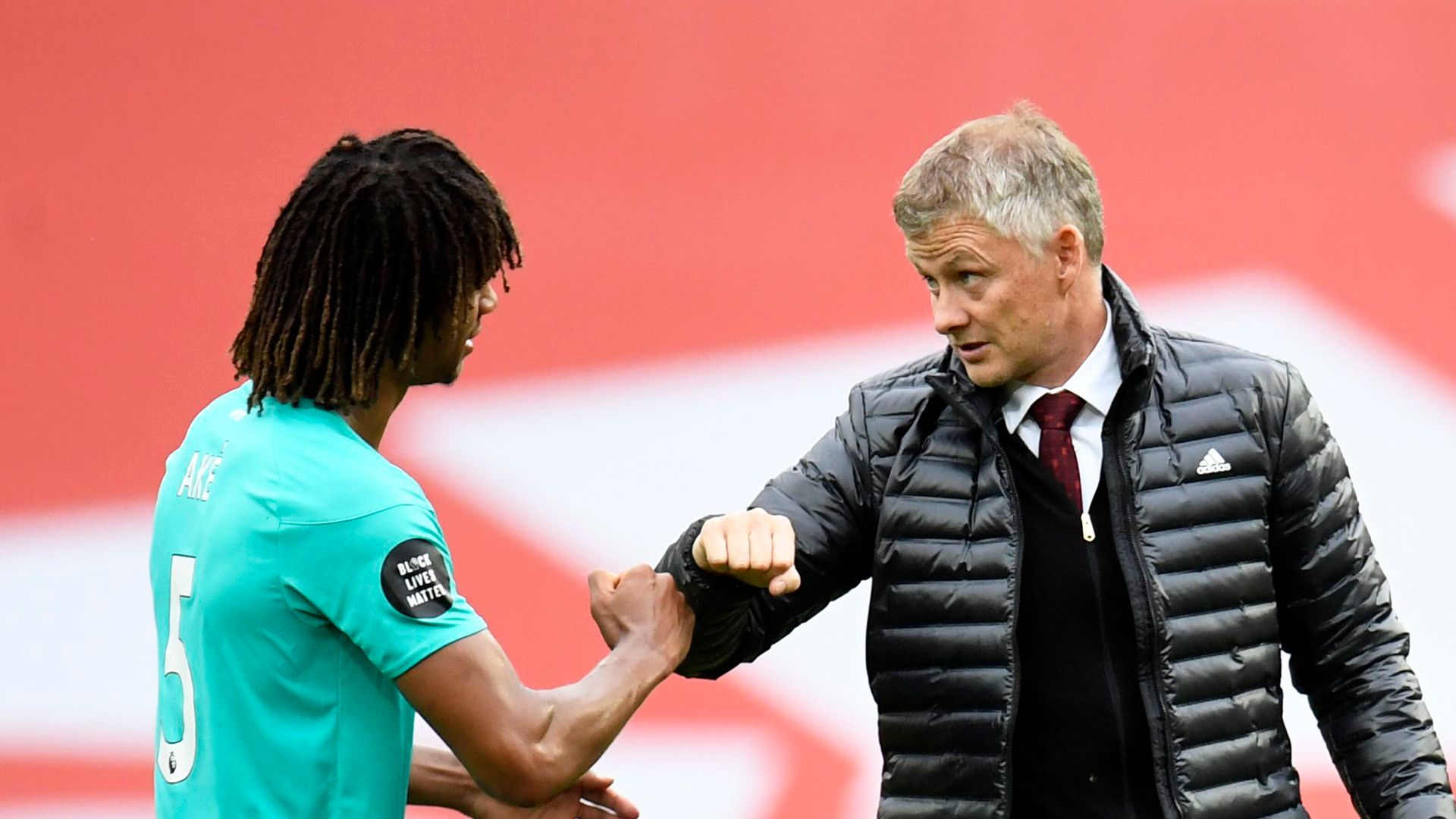 Manchester United were interested in signing Nathan Ake before rivals Manchester City beat them to his signature.

Ake completed his move from Bournemouth to the Etihad for £41m on Wednesday night.

Manchester United are in the market for a new centre back, and Ake suited their chosen profile perfectly, as a primarily left-sided, left-footed defender.

But – with the bulk of Ole Gunnar Solskjaer’s transfer budget devoted to the chase for Jadon Sancho – United needed to raise more funds before they could bid for Ake.

Attempts to sell Marcus Rojo have so far proven unsuccessful. The Argentina international has not played a Premier League game for Manchester United since November.

Analysis: Is Ake what City need?

Of the current Premier League defenders aged 25 or under, only Hector Bellerin and Luke Shaw have racked up more top-flight appearances than Ake.

The chart below shows Ake’s positional development, revealing a versatility which would appeal to Pep Guardiola, who moved defensive midfielder Fernandinho into central defence to cover Aymeric Laporte.

Since he made his permanent switch in 2017, the Cherries’ win percentage jumps with him in the team and they concede fewer goals. That blend of youth, experience, versatility and effectiveness certainly bodes well for City.

For all the flowing, attacking football, Guardiola’s side are shipping almost one goal per game – the same ratio as his inaugural season before the serious rebuild.

To put a figure on it: the defence is currently 34 per cent less efficient, compared with last season.

Much was made of how City failed to replace Vincent Kompany after his departure from the club, but it was the serious injury to Laporte which exposed the cracks.

Without Laporte, City’s weaknesses were laid bare. Even with Laporte, a natural partner is missing.

Nicolas Otamendi, John Stones and Eric Garcia have been tested, but Guardiola has still preferred to play veteran midfielder Fernandinho as one of the pair. Fellow midfielder Rodri has played there, too.

The lessons are clear. City are scintillating in attack and have emerging stars in those areas to fill veteran voids, but needed to splash cash on at least one centre-back this summer.