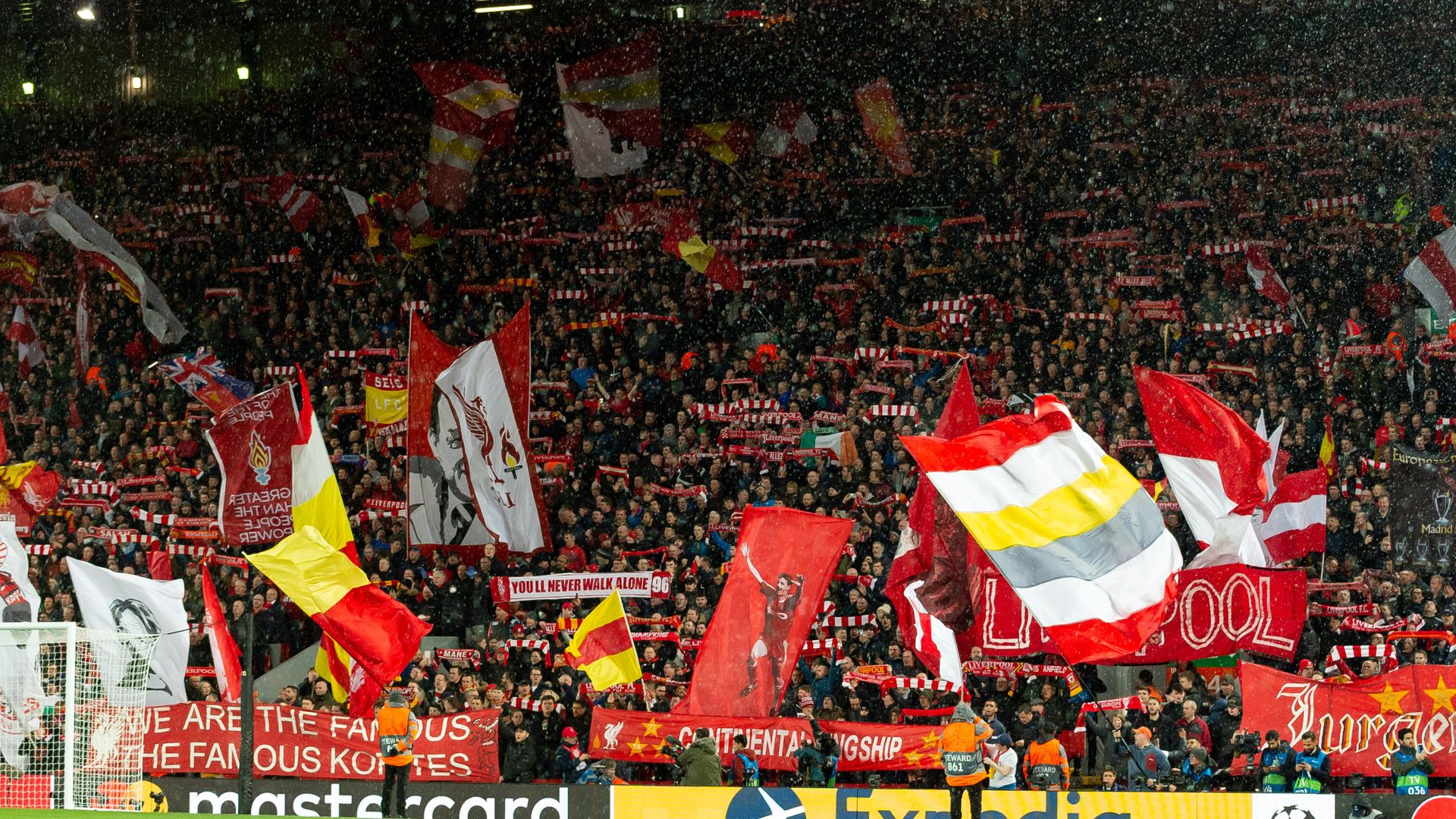 UEFA held a video conference with European national football associations on Thursday to discuss allowing fans back into stadiums and issues related to the restart of the Champions League, Europa League and domestic seasons.

Strict safety measures are in place and regular testing has been done for both players and club staff ahead of the remaining fixtures this season, as was also the case when the major European leagues restarted their seasons in May and June.

Guidelines coming into force next season state that clubs participating in 2020/21 European competitions could be made to forfeit matches if they fail to inform UEFA of travel restrictions.

There has been no official guidance released yet concerning when clubs will be able to welcome supporters back to stadiums, but the governing body has discussed the issue, with a further meeting planned later this month.

A review of the state of play over the return of fans is planned in mid-August to examine whether the current decision on playing all matches behind closed doors can be at least partially changed.

A UEFA statement read: “UEFA and the General Secretaries of the 55 National Associations met in a video conference today to discuss topics related to the restart of UEFA competitions in the light of the current situation; most notably those for clubs, national teams and youth.

“It was stressed that, in order to comply with travel restrictions and quarantine requirements issued by authorities, some matches may need to be moved to neutral countries/stadia and the detailed scenarios were presented.

“In this respect, UEFA, thanks four associations for their cooperation (Poland, Hungary, Greece and Cyprus), which means that it has been able to provide neutral venue hubs, with these countries making some of their stadiums available on the scheduled match dates and offering a travelling corridor to the teams to come and play the match without restrictions.

“The September international window was also discussed and the difficulties that the national teams will have to face with the same restrictions highlighted.

“Close cooperation between all teams and UEFA will be needed to ensure the regular staging of all matches. The possibility of playing international matches at neutral venues cannot be discounted at this stage.

“Both UEFA and national associations are aware of the importance of allowing fans back into stadia but the situation in Europe is very fragmented.

“UEFA is constantly monitoring the evolution of the regulatory landscape in the different countries and a review of the situation is planned around mid August to see if the current decision of playing all matches behind closed doors can be at least partially changed.”

Starting on August 12, this season’s Champions League quarter-finals will be played on four straight nights in single-leg knockout games at the home stadiums of Benfica and Sporting Lisbon.

The semi-finals will be played on August 18 and 19, while the final is scheduled for August 23 at Benfica’s Stadium of Light.

The last eight games in the Europa League will take place on 10-11 August, with all ties being single-leg games.

The semi-finals are on the 16-17 of the month with the final taking place four days later. All matches from the quarter-finals onwards will take place at neutral venues across Germany.

Meanwhile, the Premier League 2020/21 season is due to start on September 12.

Manchester City take on Real Madrid in the Champions League round of 16 on August 7 with Pep Guardiola’s team 2-1 up on aggregate thanks to goals from Gabriel Jesus and Kevin De Bruyne in the first-leg in February.

Gareth Bale has been left out of Real’s 24-man squad for the fixture, while City forward Sergio Aguero is sidelined through injury.

Zinedine Zidane’s side and his backroom staff were exempted from undergoing the 14-day quarantine which was imposed by the government on travellers from Spain coming to the UK in July.

Chelsea trail Bayern Munich following a 3-0 defeat at Stamford Bridge in February in their first-leg and come up against the Bavarian giants at the Allianz Arena on August 8.