The debut of the ’3.2.1 Boxing’ stream put forth by Thompson Boxing Promotions on July 26 did not start off well. In fact, the card almost did not happen at all.

The Southern California-based company could have postponed the event to another day, but decided to stick with it.

The move turned out to be the correct one as boxing fans were treated to competitive action, the emergence of a solid prospect and another prospect bouncing back from defeat. 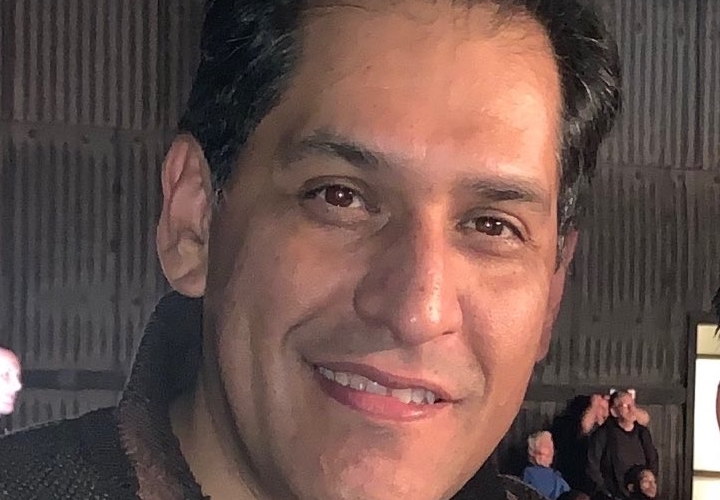 Alex Camponovo, Thompson Boxing’s longtime general manager and matchmaker, came up with the ‘3.2.1 Boxing’ concept. He admits the stream began much later than the 4:30 p.m. PT scheduled start, but Camponovo believed the quality of the content put forth was worth the wait, apologizing to those who spent the $6.50 (in the United States and Canada).

“There was an issue with paramedics not showing up on time,” Camponovo recently told BoxingScene over the phone. “We almost canceled the card because of things that were out of our control. We appreciate the (California Athletic) Commission being patient and working with us while the paramedics were on their way to Corona. We realized the first fight (between Arnold Dinong and Brandon Cruz) was glitchy on the stream. I feel bad for the fans. I can understand their frustrations. We were frustrated as well. Everyone gets nervous and concerned. We did push the show back, delaying it, but we were committed to keep the show going.”

“In a way, I’m glad some of these glitches happened. I don’t think we’ll have these for future shows. We trended about 1,500 purchases of the stream. I think the price point ($6.50) is good considering the prospect level of the fights. Ordering the stream was easy as 1-2-3.”

Camponovo was impressed with Dutchover, who improved to 14-1, 10 knockouts with the victory over Marron. It was Dutchover’s first fight since his technical knockout loss to Thomas Mattice in Dutchover’s hometown of Midland, Texas.

Dutchover, who is co-promoted by Thompson Boxing and Banner Promotions, is still considered a top prospect and the plan is try to bring him back before the conclusion of 2020.

“Michael has a bright future,” said Camponovo. “He prepared for (the Marron fight) as a championship fight. He was focused, but not nervous. He went into the fight with the mainframe of nothing was going to get in the way. He was focused. He has that mentality that he does not want to lose again. All of that weighed in his head. He understand that that nothing given to him. His work ethic is terrific. He has a good head on his shoulders.”

Camponovo was also impressed with unbeaten lightweight Ruben Torres, who stopped gatekeeper Oscar Bravo in round 6. Torres, who resides in South Central Los Angeles, controlled the action during the first half of the fight before forcing the referee to step in and stop the action to prevent Bravo from taking further punishment.

“Ruben (has) matured in front of our eyes. I’m proud of him. He is ascending little by little because he puts lots of pressure on himself. I told him after the fight that he didn’t just beat an Average Joe in Bravo. He beat a gatekeeper who had only been stopped once. And these fighters had more experience than Ruben.”

“He’s developing. He’s understanding how to use reach and height. He attacked body. (Trainer) Danny (Zamora) was concerned he was getting hit. Ruben needed to step on the gas when he had to. After round 4, he stepped on the gas. Ruben was all over him. The future is very bright. He was patient enough to fight in February and fight now. That doesn’t stop him from working on his craft. He’s a solid prospect.”

Camponovo told BoxingScene the next Thompson Boxing Promotions card, which will likely take place again at the Omega Products International in Corona, will take place during the first two weeks of September.