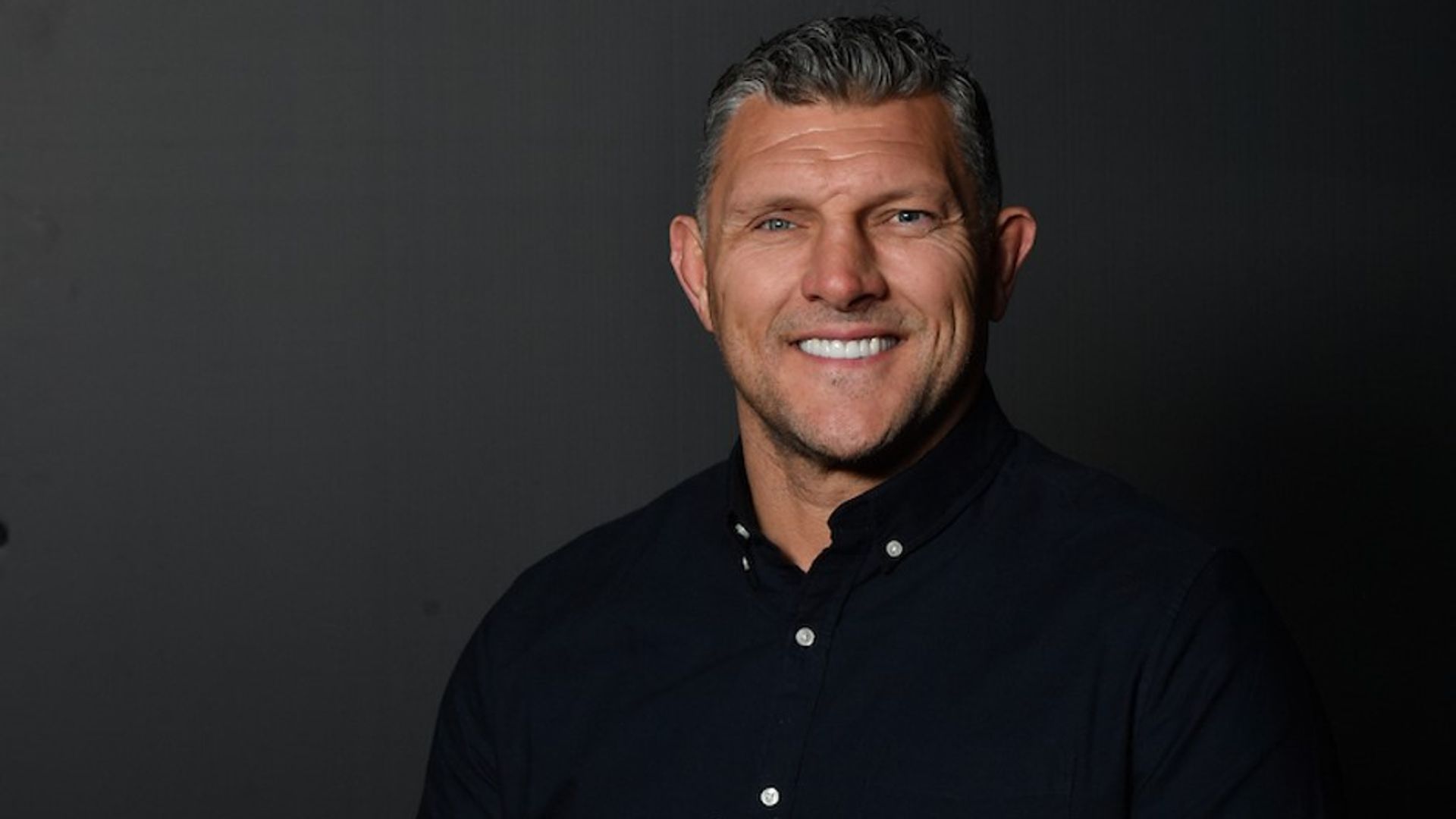 Watch all five matches from Round 8 of the Super League season, live on Sky Sports Arena on Saturday and Sunday

I’ve watched a lot of the NRL on Sky Sports over the last few months and contemplated the packed schedule that lies ahead for Super League players from now until the end of November – the demands on players will be higher than ever.

There are more ways than one of managing this, but one that I feel should be considered is the role of the 18th man.

I’ve been thinking for some time on how we can utilise the 18th man more effectively and I feel that, given the challenging period ahead, now would be the perfect time to consider changes.

The 18th man is perhaps the most underused person on a match-day. Their role hasn’t changed for a long time – they train the day before, prepare the night prior to the game, come to the game ready to play, and take part in the warm-up with the rest of the team.

But once the team sheet has been confirmed and the players have returned to the dressing room after the pre-match warm-up, the role of the 18th man is then – barring no injuries or last-minute changes – pretty much redundant.

What do we really use the 18th man for? Not a great deal if you ask me, but I feel they could have a greater role going forward.

As the demands and workload on players increase this season, I think the impact on a team losing a player due to a head knock or severe injury will be much more detrimental than before. 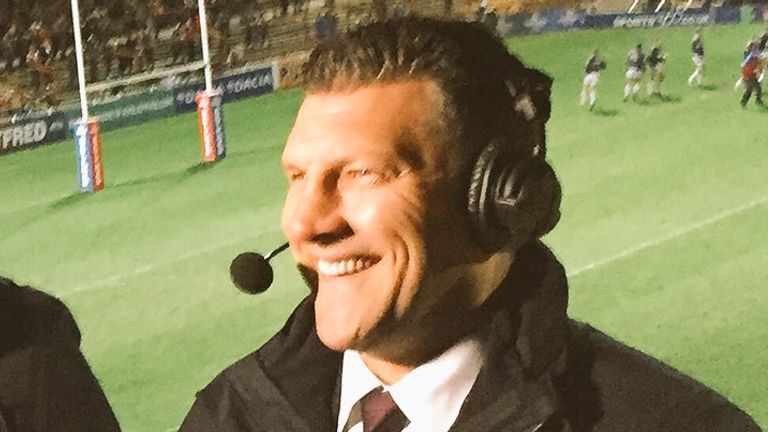 What do we really use the 18th man for? Not a great deal if you ask me – but I feel they could have a greater role going forward…

However, if a side could utilise the 18th man whilst the game is ongoing, the blow of losing a player for the game would be softened. The lifeline of being able to call on your 18th man would be one of huge benefit.

With condensed fixtures and short turnarounds ahead, we need to do all we can to ensure the players remain in the best condition possible – playing a fixture with 16 has a massive affect in the short and long term.

If a team with less than the full complement end a game drained, then they could feasibly start the next week fatigued as well. This would leave them extremely vulnerable going forward – and so the cycle begins.

For example, on the weekend Catalans’ hooker Michael McIlorum went into a challenge that resulted in him needing a Head Injury Assessment – the result? He was ruled out of the game on medical grounds.

At this point in the game, the Dragons were trailing 10-0 to St Helens. Losing a player, especially in a key position, is a huge blow for any side and therefore puts added strain on the rest of the players – with fatigue a huge factor in this instance.

My suggestion in this scenario would be to bring in the 18th man.

If a player was to suffer a match-ending injury like McIlorum – or be told he’s no longer allowed to play a part in the game due to a head injury – that 18th man would instantly become an option to the coach.

These are the only two occasions when the 18th man could be called upon – it should not be seen a fifth substitute.

You could look at how many interchanges can be made during the game – currently eight – and potentially revert back to 12 as it was a few seasons back, but this doesn’t really solve the problem of being a man down on your rotation. For me, being able to draft in the 18th man would be a better option.

A head injury assessment takes around 15 minutes and is carried out by the medical staff at the game. At the point when the player has been ruled out, the 18th man would instantly become available. It could be used only when the doctor authorises it and on an occasion where a player is not fit to play due to injury or concussion.

I recall watching North Queensland Cowboys versus Sydney Roosters back in July when winger Matt Ikuvalu was the 18th man for the Roosters and just 15 minutes before kick-off he was brought into the starting line-up to replace Brett Morris, who suffered an injury in the warm-up.

Ikulvalu went on to score five tries in a dominant 42-16 victory for the Roosters – so for him to be available for Trent Robinson to call upon showed the benefit of carrying an 18th man and having them primed and ready to go if required.

However, if Brett Morris had sustained the injury in the opening minute of the game, the Roosters would have played the remaining 79 minutes with 16 players. If we can call upon the 18th man right up until kick-off, why not make them available during the 80 minutes if needed?

If this change was to be made, then the coach would need to consider more carefully whether the 18th man is up to the job and whether they would be an appropriate replacement if required.

Previously coaches on occasions may have used the 18th man role to give a young and inexperienced player the opportunity to sample the game-day atmosphere, allowing them to watch how other players in their position prepare and deal with a game in Super League.

More times than not the 18th man would probably not be needed, but at a time when undoubtedly more injuries will occur, having the safety net of being able to call on them is something that should be considered.

This would only be a subtle change and it wouldn’t be brought in to give a side a tactical edge. It’s about not putting undue strain on the remaining players. Bringing this change in would lighten the workload on them without giving an advantage over the opposition.

The role of the 18th man could be used a lot more than it presently is and, in this time of change and adaptation, why not investigate it further?