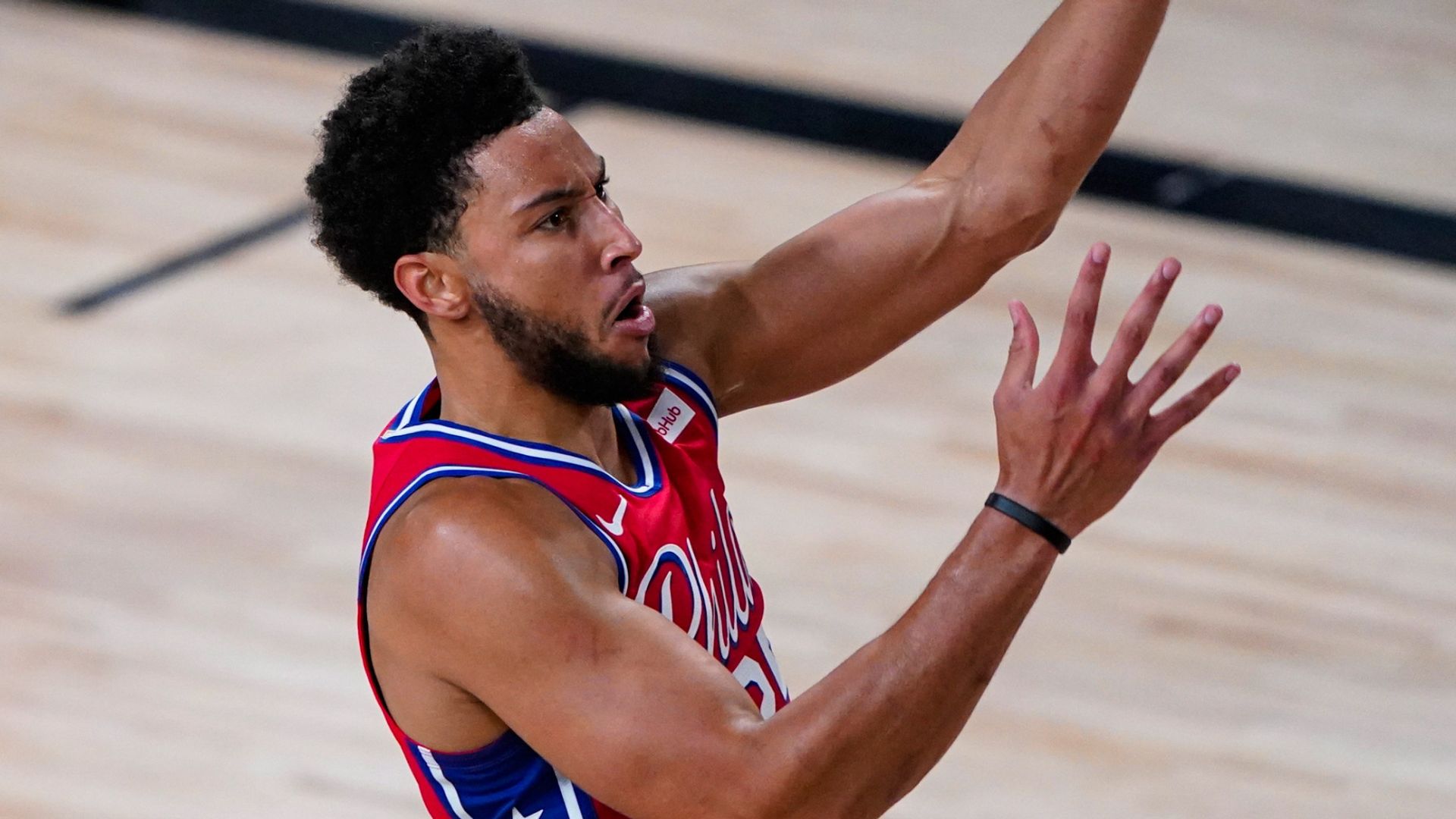 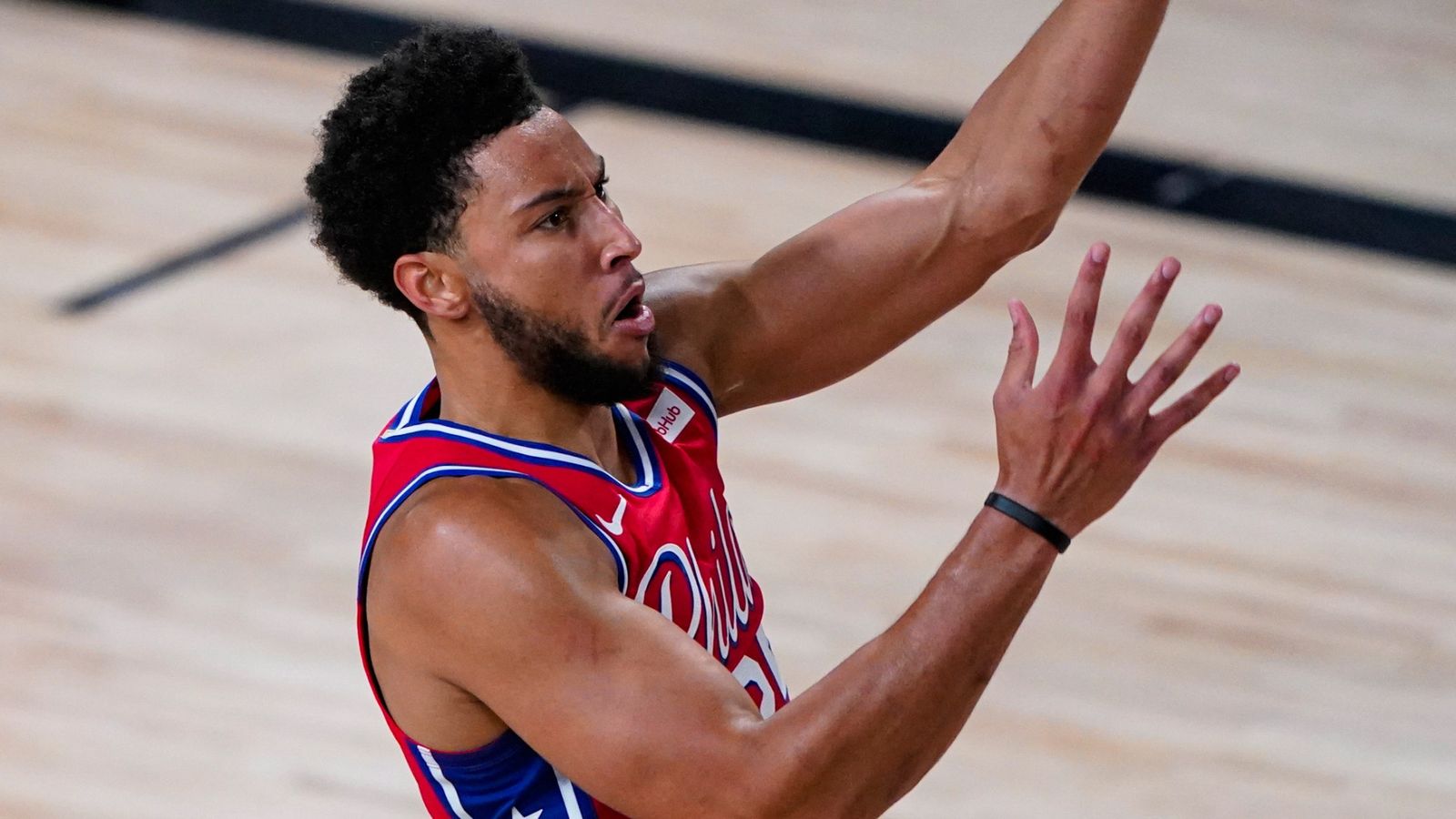 Two-time All-Star Ben Simmons left Philadelphia’s game against the Washington Wizards on Wednesday in the third quarter with a left knee injury and did not return.

Simmons grabbed a rebound and appeared to tweak his knee. He left the game and hobbled toward the locker room. He left the locker late in the fourth quarter wearing street clothes.

Coach Brett Brown said after the game the team doesn’t know anything on the extent of the injury.

“We don’t know,” Brown said. “I’m sure the club will make some announcement. But as far as knowing more than that, I don’t. Obviously, I’m very curious.”

Simmons had eight points on 2-of-10 shooting before his departure. His exit did not prevent the Sixers from recording a 107-98 over the Magic. Joel Embiid paced Philadelphia with 30 points and 11 rebounds.

Philadelphia are off on Thursday before facing Orlando on Friday night.