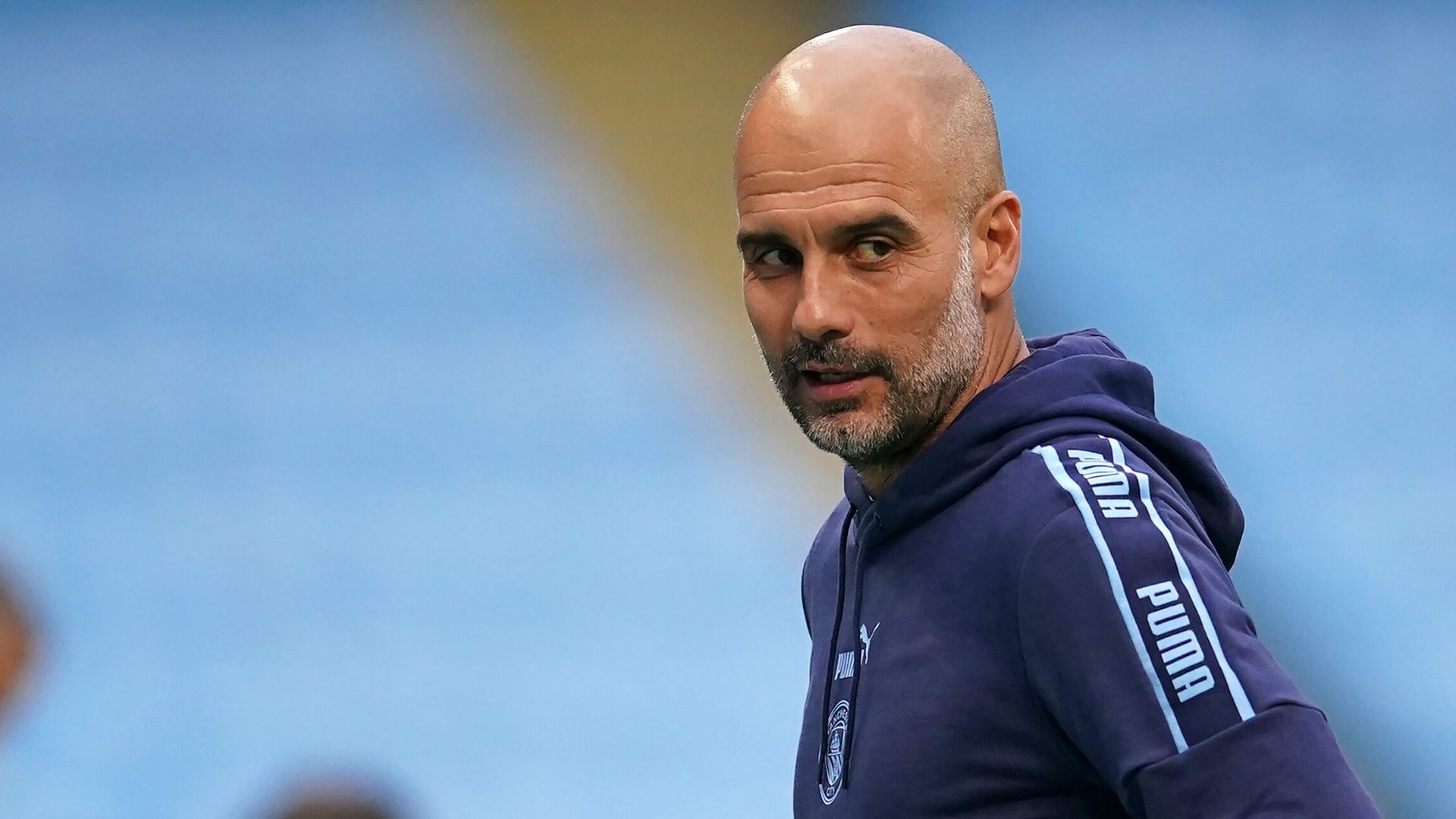 Guardiola: “This competition punishes you a lot. We know it, we have spoken about that the last years.”

Due to the unprecedented situation caused by the COVID-19 pandemic, the teams will play the second leg of their last-16 tie on August 7, after a 2-1 Manchester City win in the first leg on February 26.

Since football resumed, Real have powered to an impressive title triumph in La Liga, and Guardiola’s team will now have to try and knock them out of Europe without the backing of their home fans.

“It is a long time ago, the first leg,” said Guardiola. “It is a different game. We knew that.

“We are at home without our people but we will try to do a good game.

“We have watched all Madrid’s games since La Liga restarted, so we have spoken about how we think Madrid might approach this game, but what we have done more is speak as a squad about how we can hurt Madrid and cause problems for them.

“That is what we’ve been focusing on in the build-up to this game. We want to impose our own style, whether we are defending or playing on the counter, or Madrid are countering.

“We want to take the game to certain areas of the field where we can hurt Madrid and show the qualities of our players.”

For all their domestic brilliance, City have regularly come unstuck in the latter stages of the Champions League, before and after Guardiola’s arrival.

City have conceded goals at key times and Guardiola added: “This competition punishes you a lot.

“We know it, we have spoken about that the last years and we know it.

“If we want to make a step forward as a team to be close to winning this competition, we have to be better in this area.”

Spanish midfielder Rodri says City will go into the game with the intention of beating Real again, rather than trying to defend their aggregate advantage.

“Words are worthless if you can’t demonstrate that on the field. It is down to us to prove that.

“We are a side that is full of goals, we have got talented players in every area of the field, and everyone can contribute with scoring.

“But it is useless just saying that. We have got to play well and we have got to match them where they have got more than us – and that’s experience on a massive stage like this.

“They have a strong mentality in these big games. If we can match them in those areas, fate will decide, but I think we’ll have a good chance.”