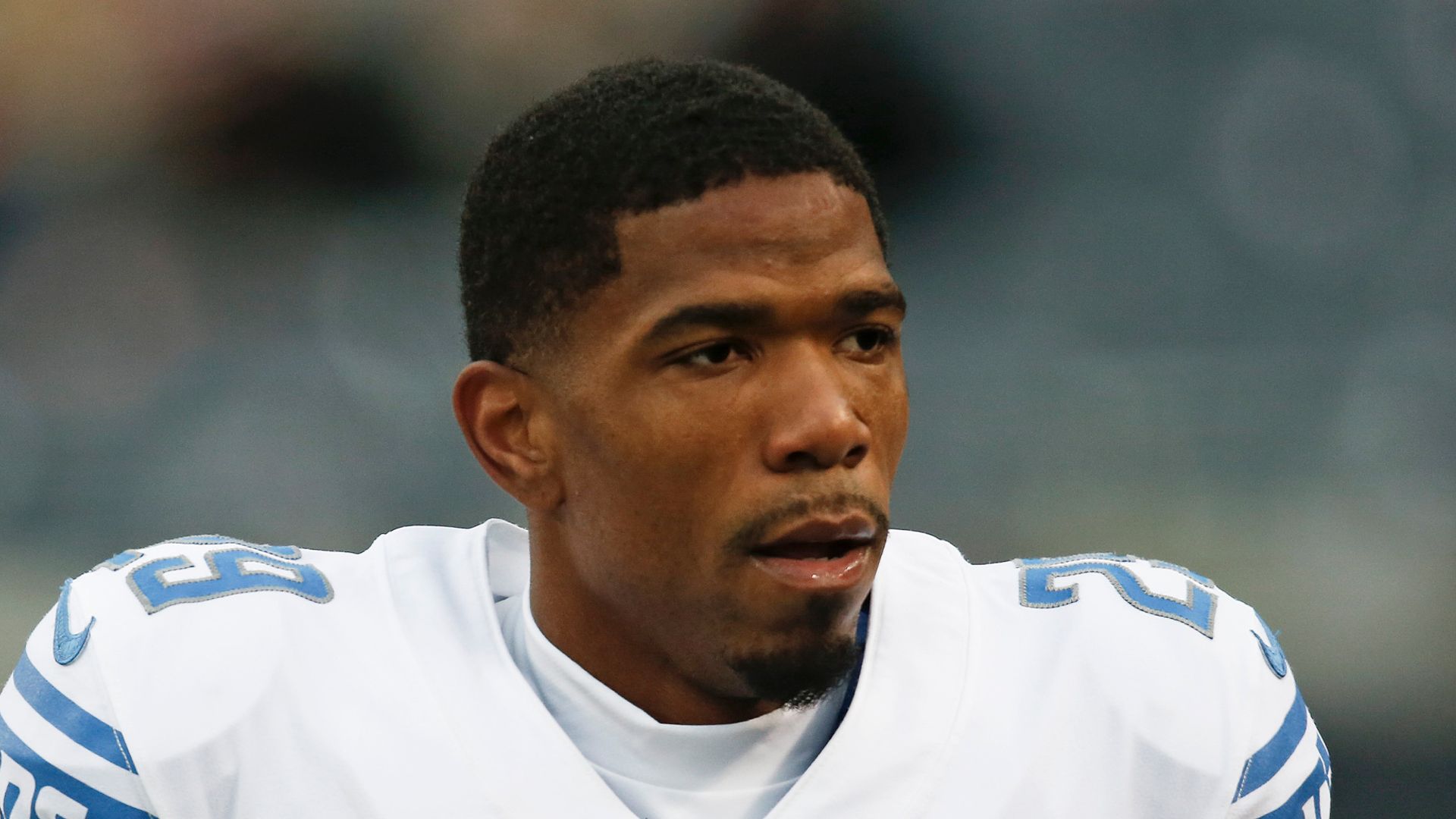 Jacksonville cornerback Rashaan Melvin became the third member of the Jaguars to opt out of the 2020 season, while Tre’Davious White will play in 2020.

NFL players had until Thursday 9pm UK time to make their decision, with Melvin getting in just before the deadline.

Melvin joined the Jaguars on a one-year, $1.75 million deal in March and was expected to compete for a starting cornerback spot. He joins defensive tackle Al Woods and special-teams member Lerentee McCray as Jaguars’ opt-outs.

Other players to opt out on Thursday

In all, 65 players were known to accept the NFL’s option not to play amid the coronavirus pandemic, with the majority being offensive and defensive linemen.

Eight members of the New England Patriots opted out.

One player who was heavily considering opting out but didn’t was Buffalo Bills cornerback Tre’Davious White, who took to Twitter to blast people who criticized him for even thinking about it.

“Crazy that me choosing my family’s wellbeing over a game comes with so called fans attacking and questioning me and saying I’m selfish,” White wrote.

“No you guys are selfish for thinking that football is bigger than life. Oh by the way my girl’s grandfather passed from COVID. U understand now?”

Players considered high risk for COVID-19 will receive a $350,000 stipend and an accrued NFL season if they decide to opt out. Players without risk can receive $150,000, according to the agreement approved last week by the league and the NFL Players Association, although the voluntary opt-out stipend is solely an advance toward future salary. The stipend is not available to undrafted rookies.