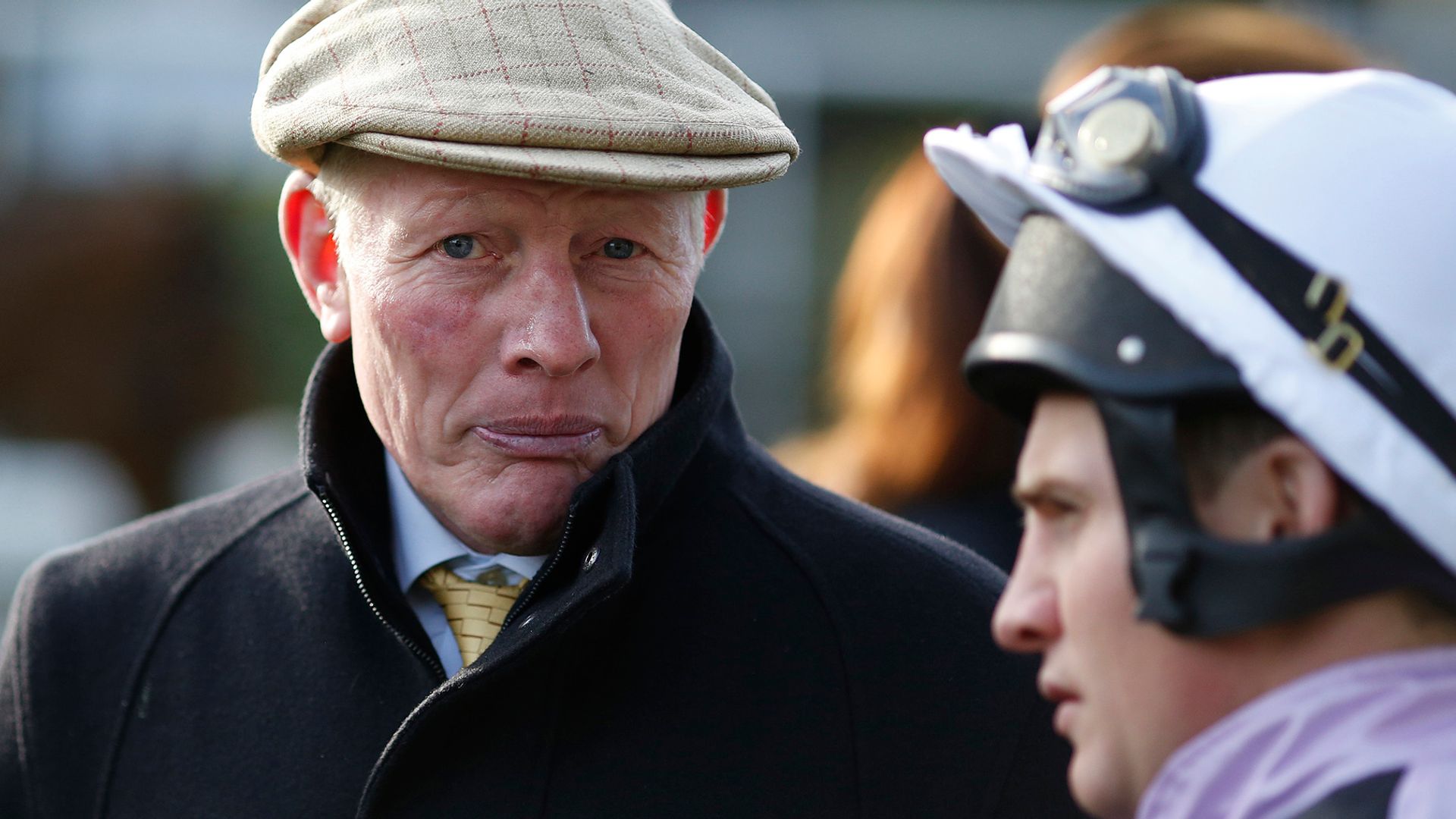 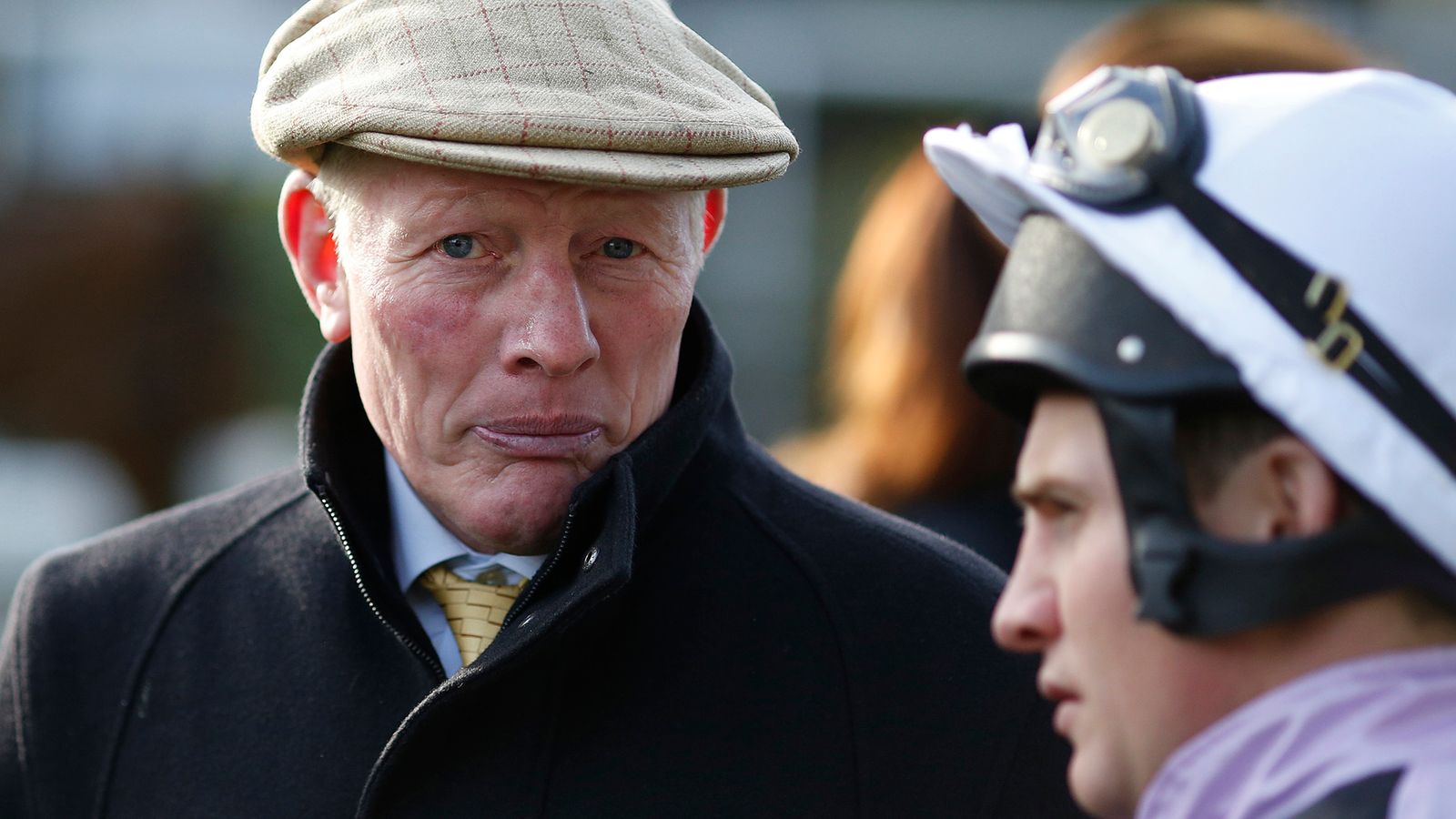 Gary Moore has been fined £750 after being found in breach of Covid-19 requirements at Goodwood last week.

The trainer faced an independent disciplinary panel of the British Horseracing Authority on Thursday afternoon to consider whether or not he had breached the rules by repeatedly travelling between restricted zones when not permitted to do so on July 30.

The BHA’s case, which was presented by the ruling body’s head of regulation Andrew Howell, was that Moore had “failed to comply with a requirement imposed on the participant by the BHA” and “acted contrary to the Covid-19 requirements”.

On an afternoon when Moore saddled 50-1 shot Junkanoo to win the second race of the day, the BHA said the handler “moved into a zone of the racecourse where he was not permitted”. Moore partially accepted the charge, but denied he attempted to do so knowingly.

He said in a statement: “I watched my horse (Junkanoo) run and I was standing on the steps of the March Grandstand. After my horses had run, I was told that I should not have been there. I accepted that and did not go back to the area again.

“If there were signs, I was not aware of them. I had two runners in the race and was focusing on my runners. If I was in the wrong place, it was not intentional or deliberate, it is simply where I always go to watch racing.

“There were ropes everywhere and it was quite confusing as to which side of the ropes one should be. I was certainly not attempting to be where I should not be.”

Moore admitted he had tried to leave the track via the wrong exit following the last race.

“I headed down there to check all was OK (with my horse) and exit the racecourse. As it was after the race, I thought it was perfectly acceptable to do this.”

He added: “I’m trying to clarify that I am partly to blame, because I was in the wrong area watching my horses run initially. When I was told, I did not go back there again.

“I made some enquiries as to if it was possible to meet my owners, and it seems my question has caused difficulty with some security staff, but it is unfair to have interpreted it as a misdemeanour.

“I also admit it was wrong of me to leave at the wrong exit, but again, I was not aware there was any wrongdoing in that.

“These actions were done with no intention to break the rules – I have to disagree with comments I was deliberately trying to access areas I could not.”

Following deliberations, the disciplinary panel – made up of Patrick Milmo QC (Chair), David Adam and Steve Winfield – imposed a penalty of £750.

In response, a BHA spokesperson said: “It is of critical importance that all of the raceday guidelines and protocols are closely adhered to, including the restrictions around moving between racecourse zones.

“This is primarily to help reduce the risk of potential spread of the virus and keep people safe. But it’s also to limit that risk that lots of people attending a race meeting are told to quarantine for 14 days by the NHS Test & Trace team in the event of a positive test for someone present.

“If the zones aren’t kept separate, that number would be much higher and could include participants and owners, as well as spectators once they are allowed to return.

“Moreover, in the longer term, the work that is ongoing to reintroduce spectators – and of finding ways to improve the ownership experience and interactions with horses and trainers – depends on maintaining the confidence of public health authorities in our controls.

“Racecourse attendees have, generally, been exceptional at observing the protocols since resumption on June 1, for which we are grateful, but we cannot allow standards to slip as the consequences are potentially too great. If necessary the sport will not hesitate to take action against those who do not follow the published protocols.”