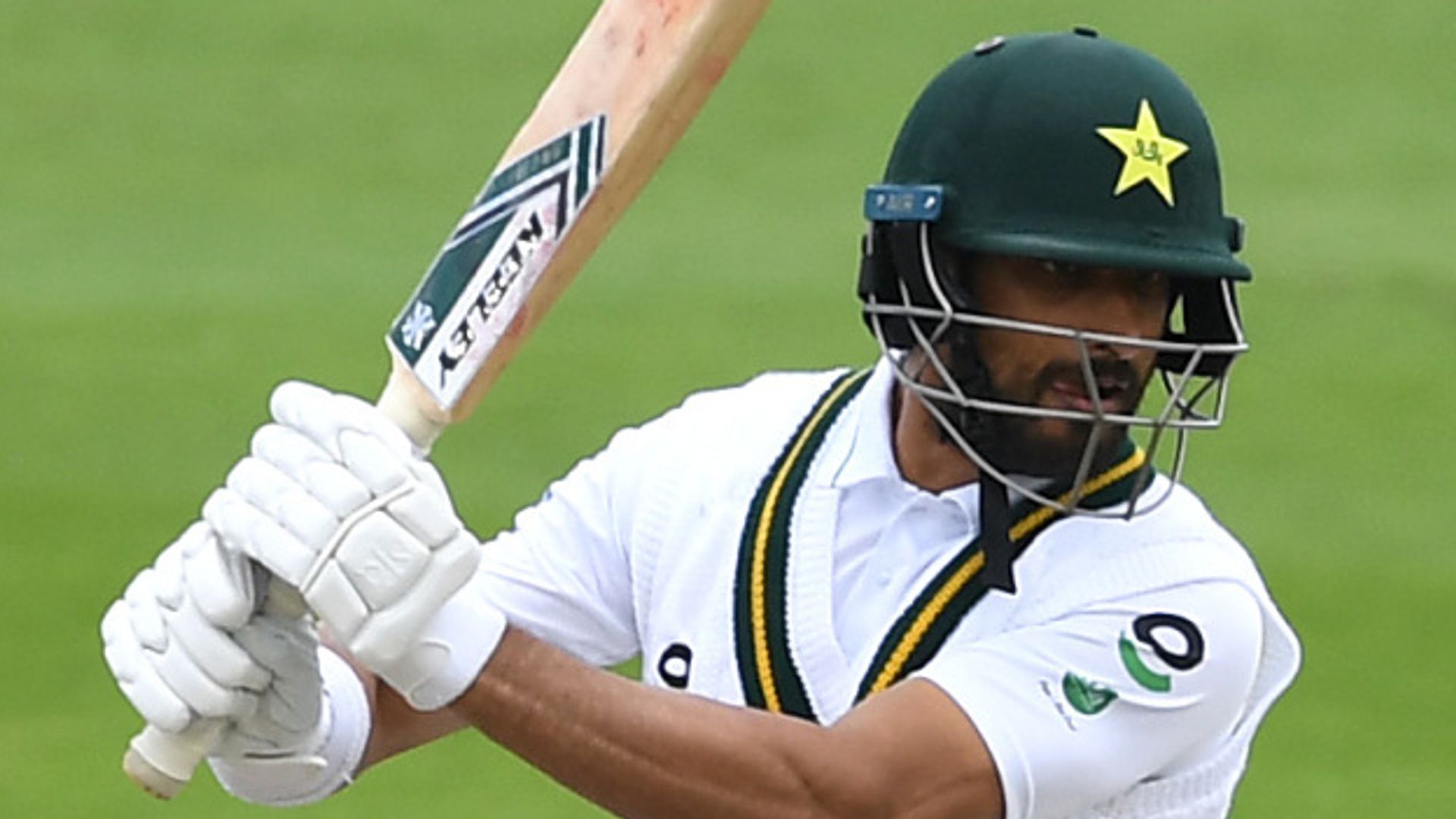 Dominic Cork: “For Pakistan to come into the Test arena having only played internal warm-up games and produce that, it is a very fine Test innings. They are now in the box seat to dominate this Test from here”

Shan Masood played an Alastair Cook-esque innings and showed tremendous powers of concentration en route to a career-best 156 against England.

That’s the view of The Cricket Debate panel after the Pakistan opener’s 319-ball innings helped his side to 326 all out in the first Test and into a position of supremacy that was strengthened by the tourists’ bowlers reducing England to 92-4 by stumps on day two in Manchester.

Masood’s century was his third in as many Test innings and fourth in his career – but first outside of Asia, with his other tons having come at home in Karachi and Rawalpindi and in Pallekele in Sri Lanka.

The 30-year-old’s century is also the first by a Pakistan opener in England since Saeed Anwar in 1996.

Former England captain Alec Stewart said: “Masood played an Alastair Cook-like innings and then went through the gears batting with the lower order.”

Left-hander Masood averaged under 18 when he toured England in 2016 during a drawn Test series but flourished this time around at Emirates Old Trafford, with his successful leaving of the ball a staple of his innings.

Masood shared stands of 96 and 105 with Babar Azam (69) and Shadab Khan (45) respectively – his enterprising partnership with the aggressive Shadab lifting Pakistan from 176-5 after a morning fightback from England. 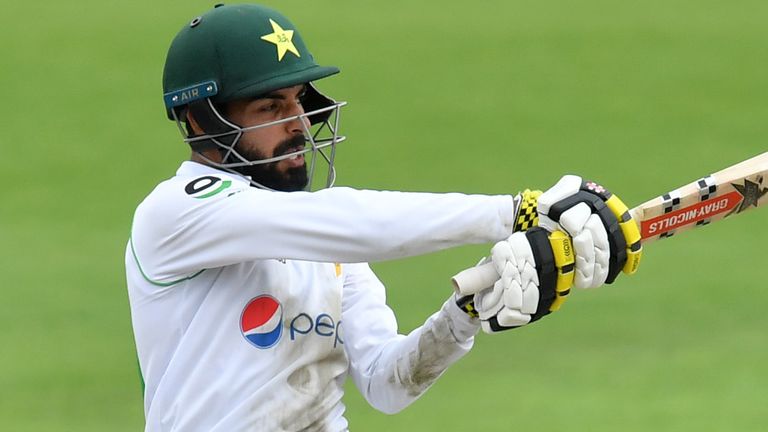 Masood will get the headlines and rightly so but Shadab needs to take some of the credit. His electric running – he is a real hot-rod between the wickets – seemed to rattle England and 326 is a big score on that pitch.

Former Pakistan international Bazid Khan said: “The way Masood set it up, it has to the best innings he has played in his Test career. You always knew he had the temperament but he got sorted out by Jimmy Anderson in 2016 and his technique came into question.

“He has come back into the team after a lot of hard work and done everything the right way. His fitness levels are through the roof and the way he concentrated throughout the innings was magnificent.”

Former England and Derbyshire all-rounder Cork added of Masood: “I thought he handled it really well – he handled the pace of Jofra Archer really well. There were five fielders on the leg-side as England bowled short and he didn’t look in any danger. 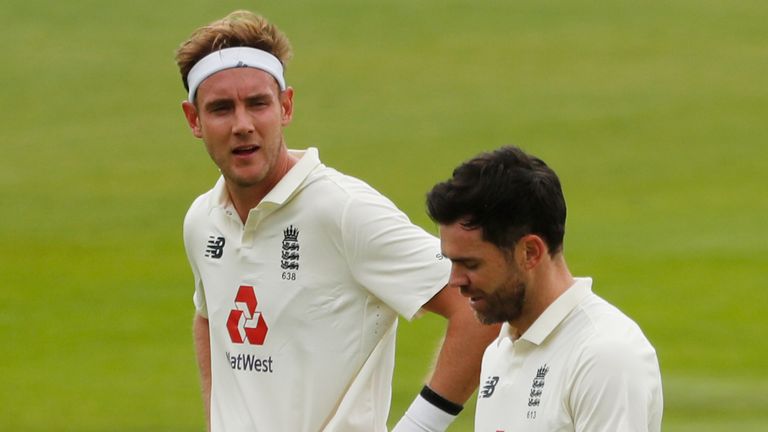 England looked flustered and panicked a bit which I don’t like to say because they are a good side. They need to address this. They can’t turn it into a habit. It was a mirror image of day one.

“For Pakistan to come into the Test arena having only played internal warm-up games and produce that, it is a very fine Test innings. They are now in the box seat to dominate this Test from here.”

However, Bazid feels a bowler yet to send down an over could also be key as Pakistan look to push on and move 1-0 up in the three-match series.

“The leg-spinner who will crumble the tail more will be Shadab as he has quite a vicious googly,” added Bazid.

“Pakistan bowled sensationally with the new ball [to reduce England to 12-3] – that delivery from Abbas to Stokes was the delivery of the Test match.”

Watch day three of the first #raisethebat Test between England and Pakistan live on Sky Sports Cricket from 10.30am on Thursday.