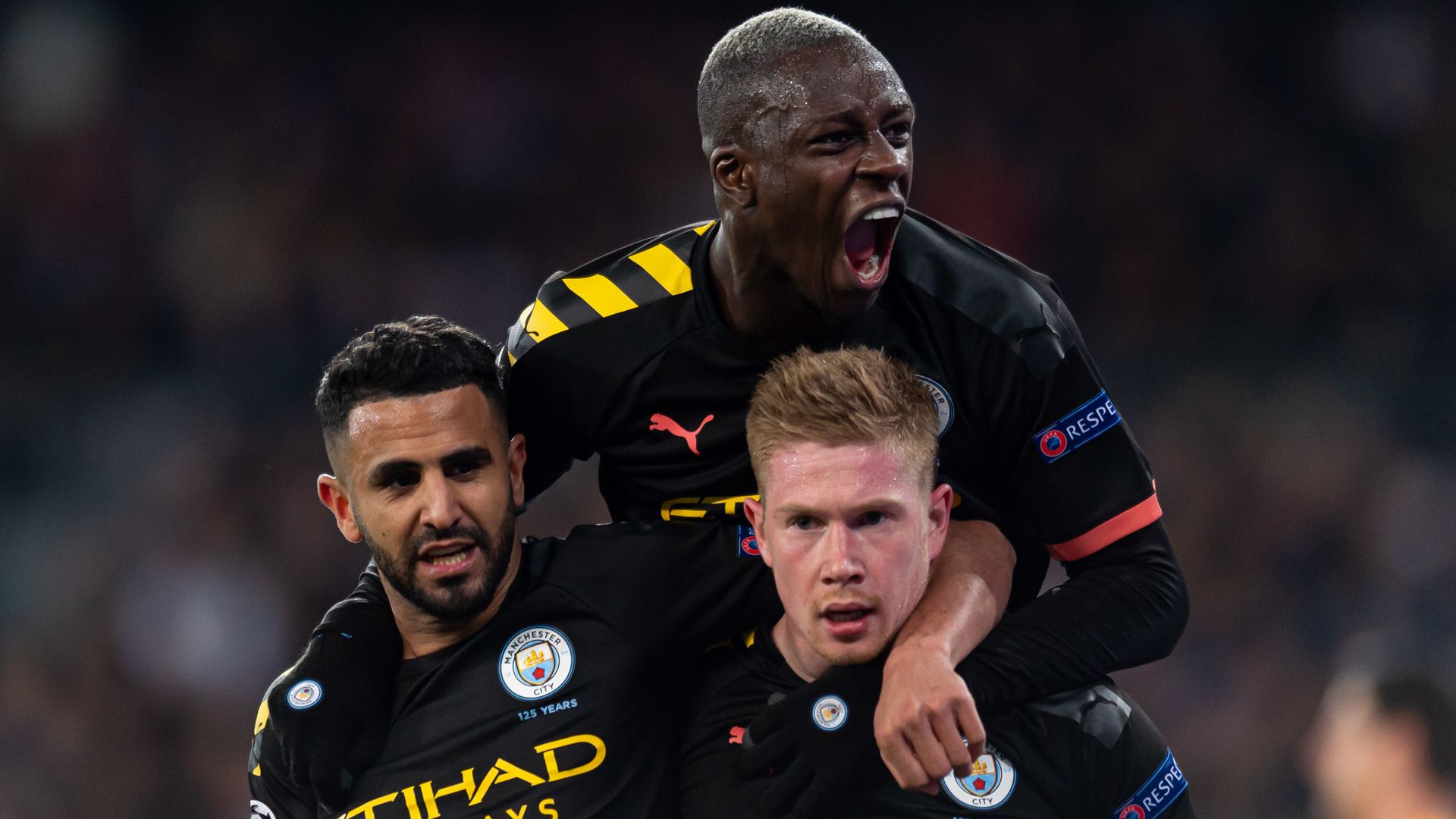 Team news, stats and prediction as Man City host Real Madrid in the last 16 second leg of the Champions League.

Manchester City are without top scorer Sergio Aguero for the second leg of their Champions League last-16 tie against Real Madrid on Friday.

The Argentinian is still recovering from knee surgery but could return for the latter stages should City progress to the last-eight tournament in Lisbon.

Left-back Benjamin Mendy is suspended and goalkeeper number two goalkeeper Claudio Bravo is again doubtful with the muscular problem that has kept him out in recent weeks. New signings Nathan Ake and Ferran Torres cannot feature.

Real Madrid forward Eden Hazard is a doubt with an ankle injury while Gareth Bale has been left out of the 24-man squad. Captain Sergio Ramos is suspended after being sent off in the first leg.

Mariano Diaz will not feature after testing positive for coronavirus while James Rodriguez was also omitted from the travelling party.

Follow Man City vs Real Madrid on Sky Sports’ digital platforms with a dedicated live blog from 6.45pm on Friday.

The Champions League is back with a couple of matches on both Friday and Saturday, but this is the best of them.

When the full-time whistle blew in Madrid, City could have been further in front, by three or four goals. So Real still have a chance and that is the sad part, as I would like to see City get through.

Real have re-captured La Liga, but when I looked at what Pep Guardiola was doing when he was chopping and changing his City team, he was doing it too often for me. He is trying to get minutes into their legs, but his team for the FA Cup semi-final – when Arsenal beat them – did not play as well as City can play.

If you are taking a risk like this for the Champions League, you make it a big risk. For the last 10 days or so, Pep will have been working on shape, especially with the likes Kevin De Bruyne, Raheem Sterling and then Bernardo Silva or Riyad Mahrez. Does he utilise Mahrez to tease and torment Marcelo as he will not like it? But Mahrez will not like defending against Marcelo, so there will be lots to think about.

This tie is far from over and Madrid can comeback and hurt you big time as we have seen before. Pep knows how to get Real on the wrong foot and I think he will prove that again.

He played a false nine in Madrid and there is a possibility that this could happen again, with De Bruyne playing in that position. Gabriel Jesus has scored a few, but he is easier to mark. Sterling can threaten in behind Sergio Ramos to expose him too, so I am hopeful for City, but I do see both teams scoring goals.

For that reason, I am looking at a five-goal thriller. This is the build up to a real exciting Champions League campaign. Madrid will go for it and City can – and will – pick them off.