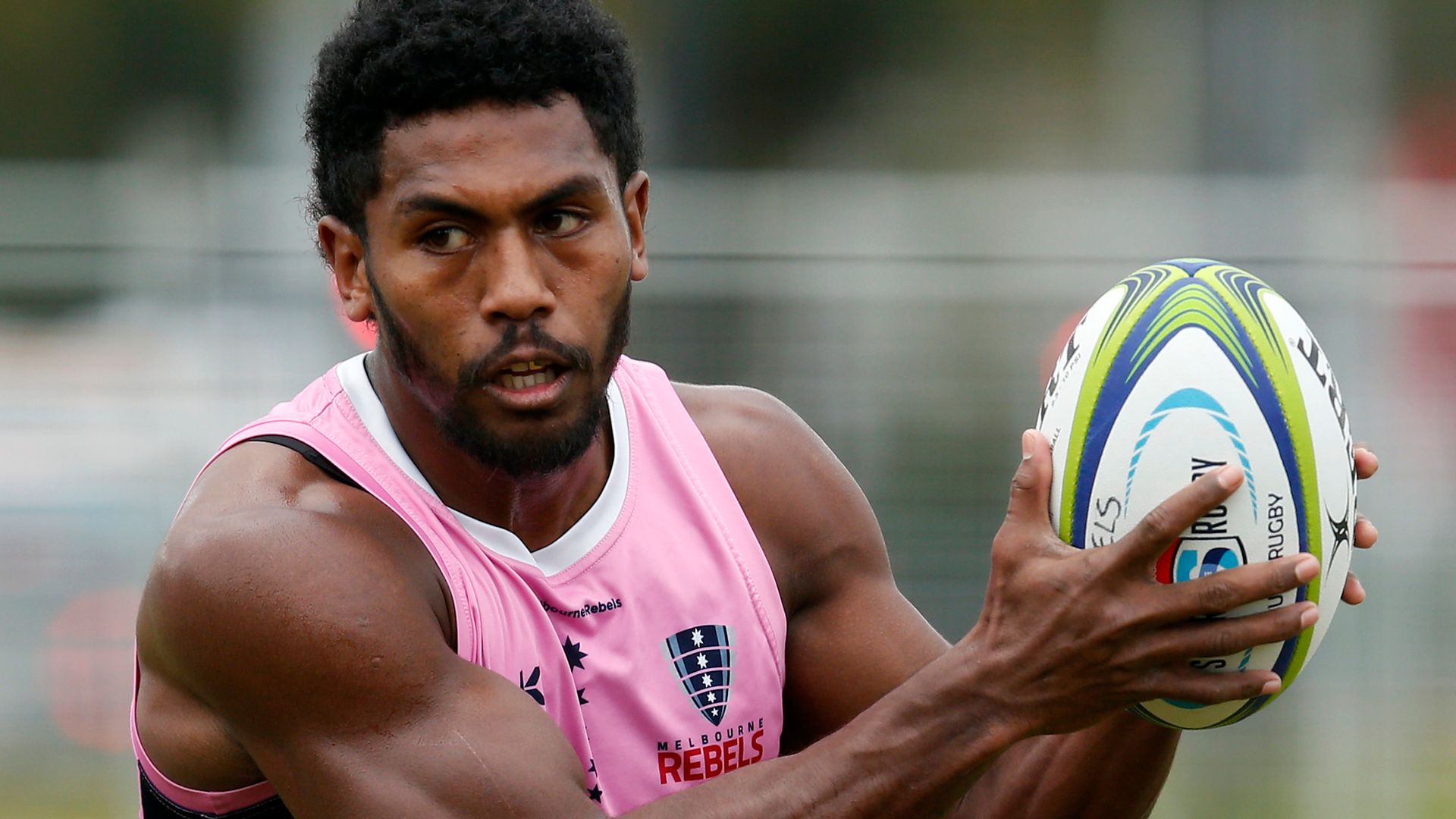 Fiji international Frank Lomani starts at scrum-half for the injury-hit Rebels’ game against the Brumbies at Sydney’s Liechhardt Oval on Friday.

Lomani replaces Ryan Louwrens, who suffered a bicep injury which could rule him out of the remainder of Super Rugby AU.

Skipper Matt Toomua switches to centre while former Connacht player Andrew Deegan comes in at fly-half as the Rebels look to atone for their opening-round defeat to the Brumbies in Canberra and extend their unbeaten run to four games.

“We are trying to get the balance right between keeping everyone on tour engaged and making sure our performances improve each week,” said Rebels coach Dave Wessels.

“But we’re not running a nightclub, it’s not take a ticket get a turn. Guys have got to make sure their performances in training warrant selection.”

The Rebels departed Melbourne in late June to ensure they would be able to play Super Rugby AU and a subsequent spike in coronavirus cases has resulted in an increasingly severe state of lockdown in the city they left behind.

“We got together as a team before training on Wednesday and recorded a video message for everybody back home,” said Wessels.

“I was just talking to my wife the last couple of days and she talked about how eerie the city is and I think everyone’s doing it pretty tough over there.

“We definitely feel a responsibility to put out a good performance and make those people proud of us and we’re very grateful – we had a huge number of messages from people back home and that really means a lot to the boys.

“We’re pretty motivated to make them proud and to go well.”

The Brumbies make two changes to their starting XV as they seek a fifth successive victory. Vice-captain Tom Cusack starts at openside flanker while Andy Muirhead comes onto the wing.

Watch Rebels vs Brumbies live on Sky Sports Action on Friday from 10am, with Waratahs vs Reds live on the same channel on Saturday from 10.15am