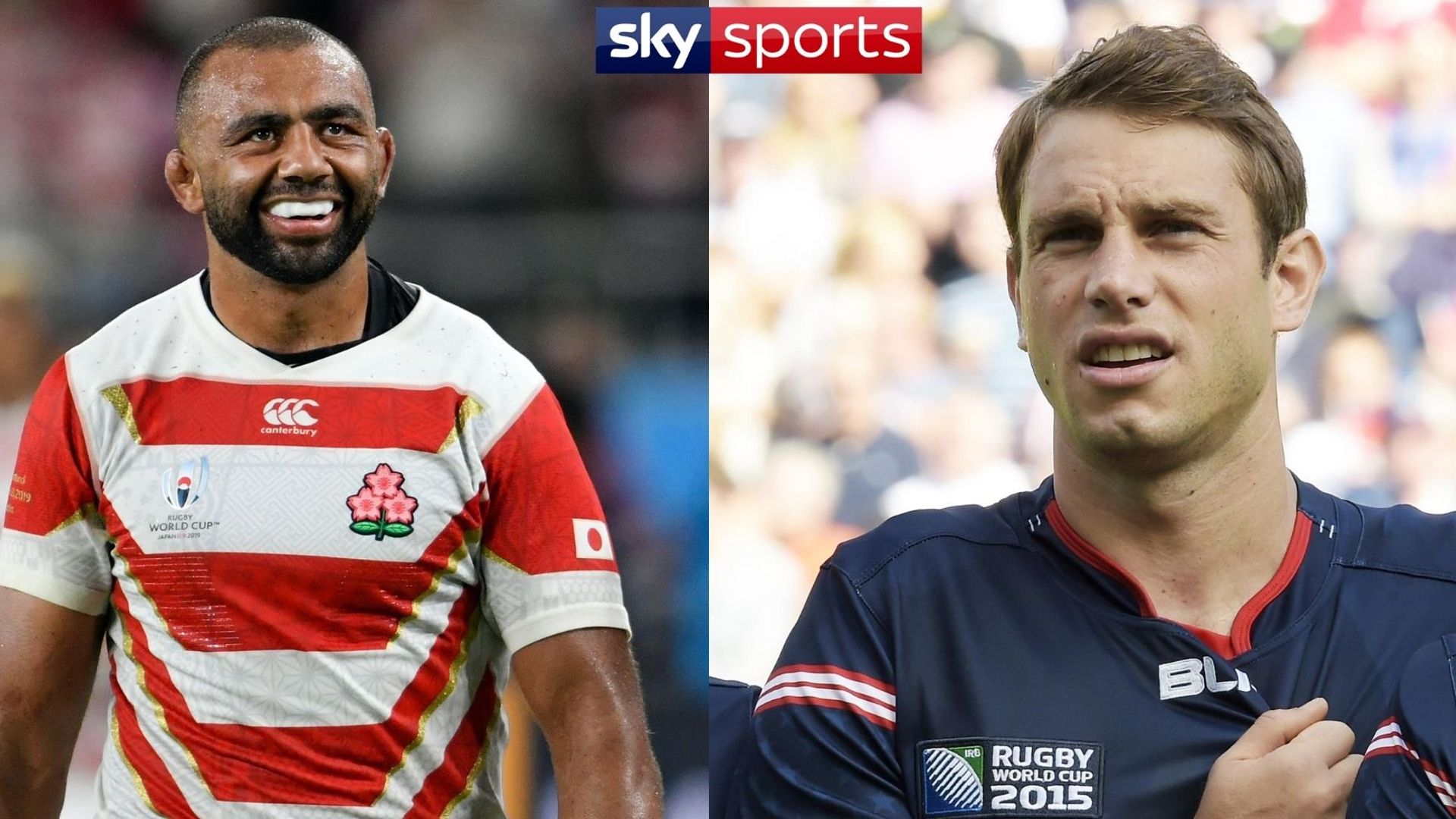 Rupert Cox is joined by Japan captain Michael Leitch and former USA international Blaine Scully to discuss the state of play in both domestic and international rugby in their respective countries.

Leitch has played for Japan at three Rugby World Cups, skippering them to that stunning win over South Africa in 2015 and helping them reach last year’s quarter-finals courtesy of impressive wins over Ireland and Scotland.

He discusses the Brave Blossoms potentially playing in the ‘Festival of Rugby’ in November along with the Six Nations sides and Fiji, and the state of Japan’s Top League, where the likes of Beauden Barrett and George Kruis will ply their trade next season.

Former Leicester Tigers and Cardiff Blues back Scully won 54 caps for the United States. Like Leitch he played in three World Cups and captained his country at last year’s tournament.

He talks about Major League Rugby where Chris Robshaw is heading, as well as America’s future interest in World Cup bids.