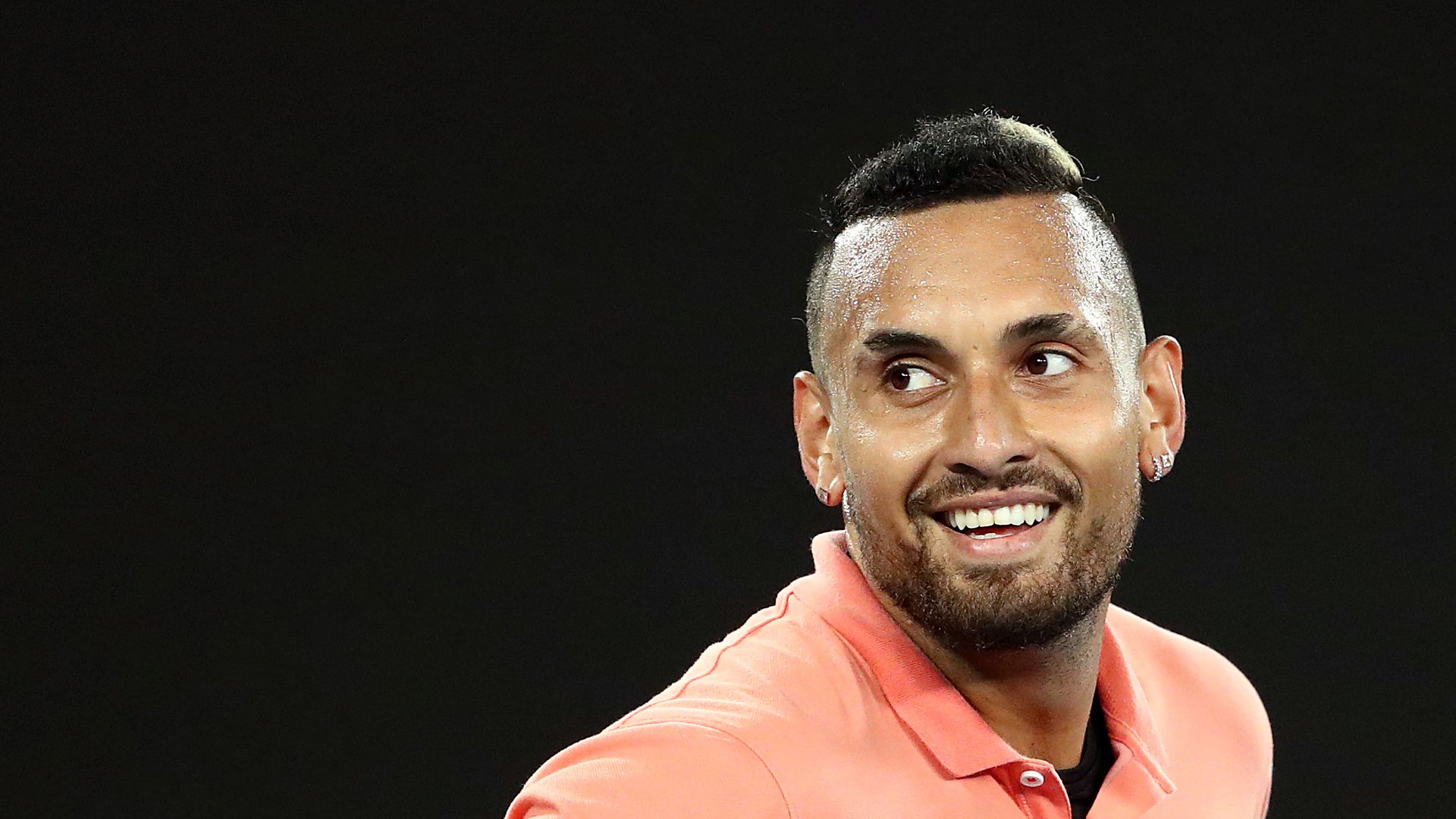 Nick Kyrgios admitted he is highly unlikely to play at the French Open due to concerns about the coronavirus pandemic.

Kyrgios, who on Sunday announced his withdrawal from the US Open, told Australian television he planned to wait until it was safer to return to the tour.

“It’s a very slim chance I’ll play in Europe. Almost slim to none, to be honest,” the 25-year-old told Channel Nine.

“I’m going to use this (time) to stay home, train, be with my family, be with my friends and I’m just going to act responsibly, and wait till I think there’s better circumstances to play.”

Kyrgios is no fan of clay or the French Open, which has been postponed from its usual May-June dates to a September start due to the pandemic.

Last year, he said the French Open “sucks” before pulling out of the tournament, citing sickness. In 2018 he pulled out ahead of his first-round match with an elbow injury.

The August 13-September 13 US Open, which will be played without spectators, has been hit with a number of high-profile withdrawals including Australian women’s world number one Ash Barty and men’s world number two Rafa Nadal.

Canberra-based Kyrgios said it was an easy decision to pull out of the Grand Slam in New York.

“But even with the (Black Lives Matter) movement and the whole protests and that type of stuff going on over there, I just don’t think at the moment it’s the correct time to go ahead with sport, in my opinion,” he said.

A fresh outbreak of COVID-19 in Melbourne has raised questions about whether the Australian Open can be held in January, with the city undergoing a second lockdown.

Organisers are planning for it to go ahead, without fans if necessary, but Kyrgios was unconvinced.

“With the pandemic in Melbourne, I heard on the radio today I think 700 new cases, we reached new heights in deaths,” he said. “I’m not sure the Australian Open will go on.”