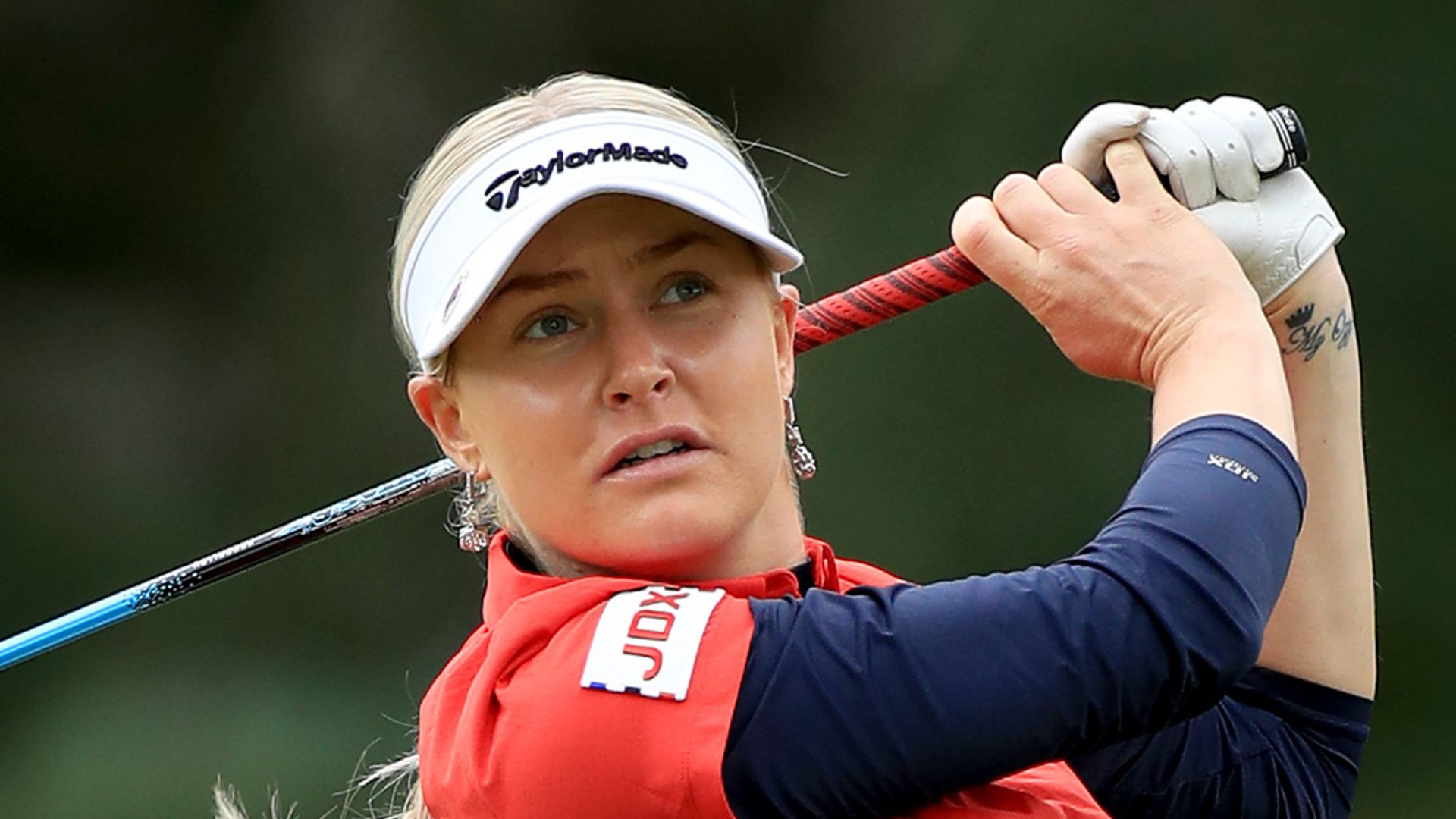 Solheim Cup team-mates Charley Hull and Georgia Hall set up a stirring climax to the finale of the Rose Ladies Series at The Berkshire Golf Club on Thursday.

Hull fired a six-under 65 over the stunning Berkshire Blue course to draw within one stroke of overnight-leader Alice Hewson, who remained on top of the leaderboard in the 54-hole Computacenter Grand Final going into the third and final round at Wentworth’s West Course on Friday.

Hewson added a 70 to her 67 at North Hants on Wednesday to hang onto pole position, but Hull’s blistering round, for a total of 138, brought the Series to life at its penultimate stage.

Hall, the 2018 Women’s Open champion and current Rose Series Order of Merit leader, also made up valuable ground on Hewson, firing a 68 to bolt onto a 73 at North Hants for a total of 141 alongside Liz Young. The top four go into the last day as the only players under par.

Hull and Hall will have their eyes firmly fixed on the Order of Merit crown and the £20,000 prize after a day in which the blazing sunshine highlighted the natural beauty of The Berkshire and gave the Series the climax it deserves.

“I really enjoyed that”, said Hull. “The course ranks in my top five in England and it was a pleasure to be out there making a load of birdies. I had seven of them and an eagle at the 11th but spoiled the card a little by four-putting the 10th.

“However, I can’t complain with a 65. The course was in fantastic condition and I am looking forward to the conclusion of the Rose Ladies Series tomorrow.”

Hall might have been a shot closer to the leaders but for a rare error at the last when she three putted, missing the second putt from just two feet.

“The course was in great condition and with the greens rolling so well there were birdie chances,” she said. “All four of my birdies on the front nine were pretty much tap-ins.

“Now I can’t wait to play my home course, Wentworth, where I am an ambassador, with the Order of Merit on the line. It’s great what Justin and Kate Rose have done and it has given us all something to go for after the end of lockdown”.

Kate Rose attended the event to cheer on the competitors and commented: “The course has been set up stunningly and the feedback from the players and the club has been tremendous.

“Justin and I didn’t know how the Series would be embraced but everything has been positive and we are all set for an exciting conclusion tomorrow.”