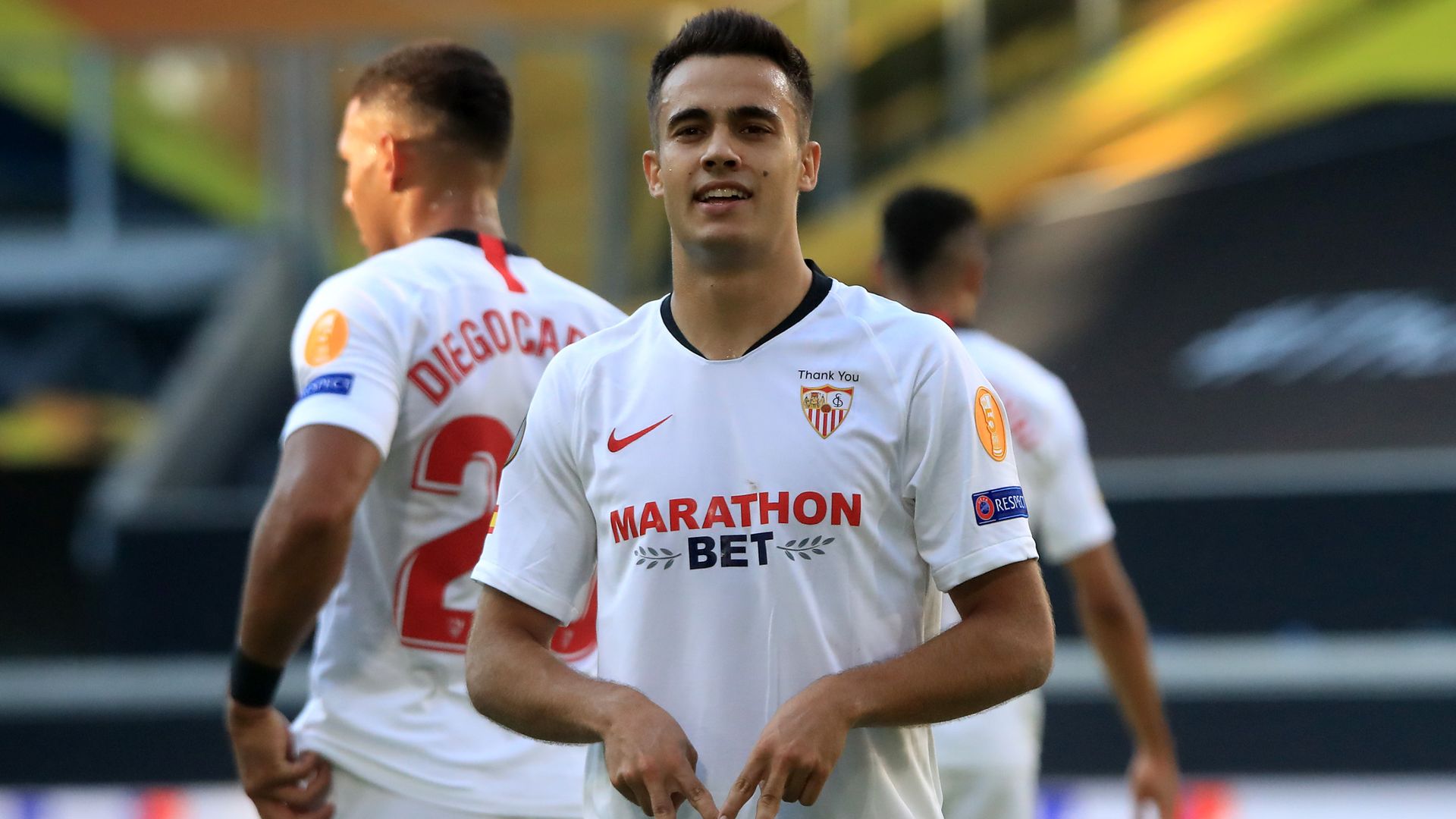 Sevilla made light work of AS Roma when first-half goals from Sergio Reguilon and Youssef En-Nesyri gave them a 2-0 win to send them into the Europa League quarter-finals.

Sevilla’s win, in a tie reduced to a single match played in Duisberg, Germany, after the first leg was called off at the start of the COVID-19 outbreak, earned them a meeting with Olympiakos or Wolves on Tuesday.

Former Spain coach Julen Lopetegui’s side went ahead when Reguilon flew past Bruno Perez and scored with an angled shot which squeezed between goalkeeper Pau Lopez’s legs.

Roma, who finished fifth in Serie A after winning seven of their last eight games, appeared to be coming back into the match when Sevilla struck again.

The La Liga side broke up a Roma attack, Lucas Ocampos was set free down the right and pulled the ball back for En-Nesyri to turn into an empty net shortly before half-time. Roma had Gianluca Mancini sent off in stoppage time.

The last eight will be played in four German cities as part of the mini-tournament, with the final on August 21 in Cologne.

Bayer Leverkusen joined them by beating Rangers 1-0 at home to complete a 4-1 aggregate win in a tie played over two legs.

Moussa Diaby struck the winner in the 51st minute, controlling Charles Aranguiz’s through ball before thumping his shot into the roof of the net. The Bundesliga side will meet Inter Milan on Monday.

Wolves booked their place in the Europa League quarter-finals with a hard-fought 1-0 win over Olympiakos at Molineux.

An early penalty from Raul Jimenez proved enough to send the English side through to a clash with Sevilla after securing a 2-1 aggregate victory.

Elsewhere, Basel made sure of their quarter-final place against Shakhtar Donetsk with a 1-0 win over Eintracht Frankfurt. Fabian Frei’s goal with two minutes left gave the Swiss side a 4-0 aggregate victory.