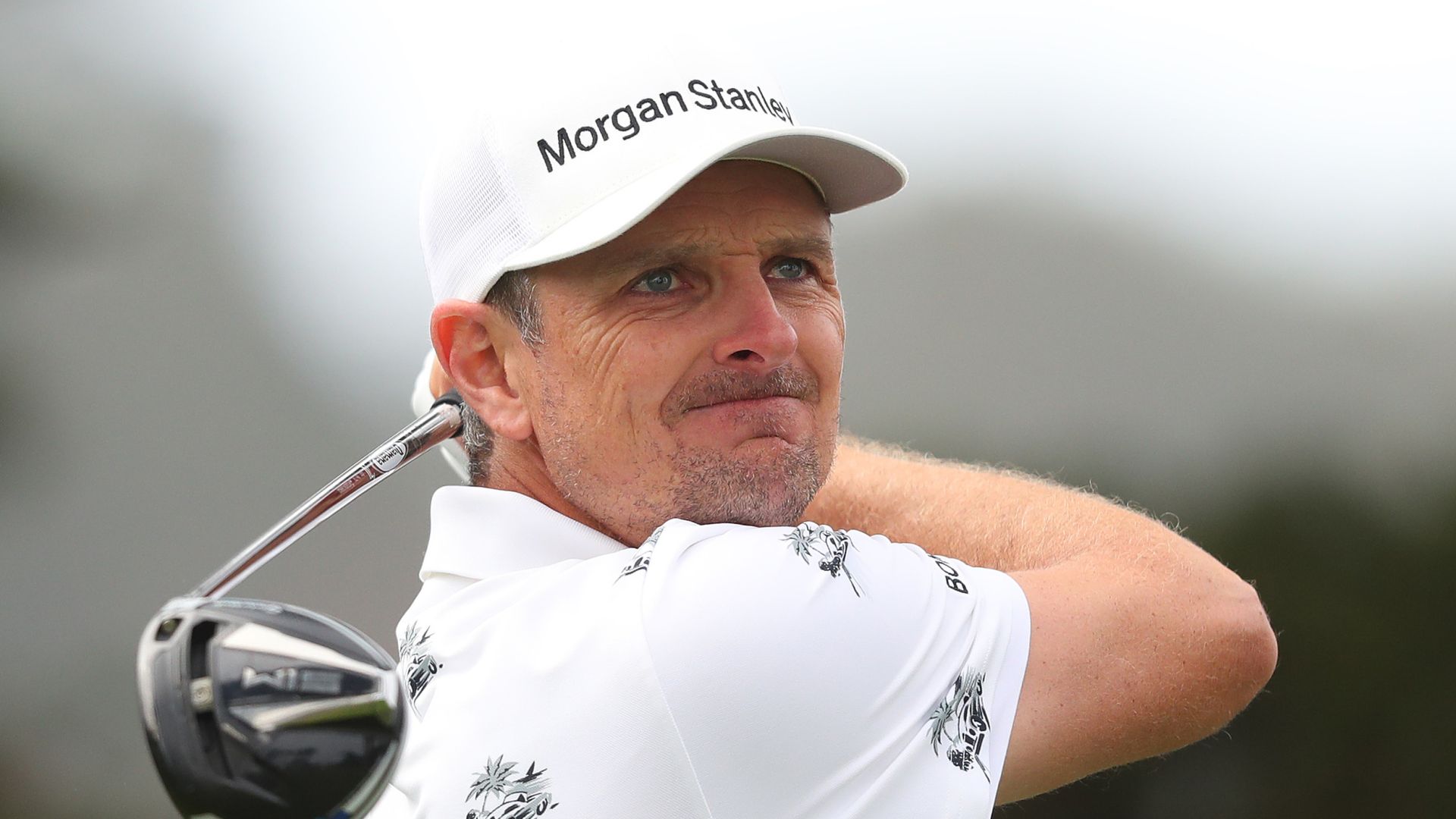 Justin Rose hailed a “very disciplined” opening round of the PGA Championship after finishing with a flourish to get within a shot of the lead at Harding Park.

Rose birdied three of his last six holes to card a four-under 66 which proved a popular score among the morning wave of players, with the likes of defending champion Brooks Koepka, 2010 winner Martin Kaymer and Xander Schauffele among a huge group in a tie for second.

The Englishman had been angered by a three-putt bogey at the third, but he converted short birdie putts at the fourth and seventh before holing another from outside 20 feet for a bonus birdie at the par-three eighth, ensuring he felt he got everything possible out of his round.

“I wanted to make the most of this morning’s round and get into the championship early,” said the former US Open champion. “When I three-putted the par-three third hole, I dropped back to one under and I kind of made a bit of a conscious effort to regroup and get back on the front foot and have a strong finish.

“I was happy to be able to birdie three of my last six and post a great round. I think it was one of those rare day where you walk off the golf course and you got the most out of your round of golf. Nine times out of 10, we walk off slightly frustrated because we’ve left a few out there, but today was one of those days where I got all of it out.

“It’s interesting because the rough is also a little thicker and damper in the mornings. I felt like early in my round, I felt like this rough is 50/50 rough. You might have a chance to get it up around the green, and each time I missed a fairway I caught a pretty bad lie.

“And I think that was the key to my round early, is I didn’t press out of those bad lies. I didn’t get the five-wood out and try to chop it up by the green. I took my medicine, laid it up in the fairway, wedged it close, made my pars that way.

“So I kind of felt like it was a very disciplined major championship-style round of golf early, just respecting the golf course. As well as knowing that it was gettable, I also kind of respected that you had to play smart golf, too.”

Open champion Shane Lowry handed in an efficient, three-birdie 68, and the Irishman admitted he was surprised by how easily the course was playing compared to the practice days.

“I was going out there expecting it to be quite difficult,” he said. “I was probably a bit negative for the first few holes, but it was quite easy out there this morning. There was not much wind, a little bit warmer. So the ball was going a little bit further, so you had a little bit shorter clubs.

“The scoring is quite good because it’s just warmer than it was in practice. In practice it was like anything under par would have been a great score, but today it was quite gettable this morning, and you can see that from the leaderboard.

“It was nice to birdie the seventh, my 16th, and get it in in two under. Eight and nine are two very difficult holes, so it was nice to play the last three holes in one under and shoot 68. I’m pretty happy with that, because I don’t feel like I drove the ball well at all.

“I’m going to go to the range and hit a few now, but other than that I feel like my game was good today and I’m pretty happy with my score. If I could do everything better tomorrow, it would be great. But yeah, look, I think if I hit more fairways tomorrow because it’s quite gettable from the fairways.”