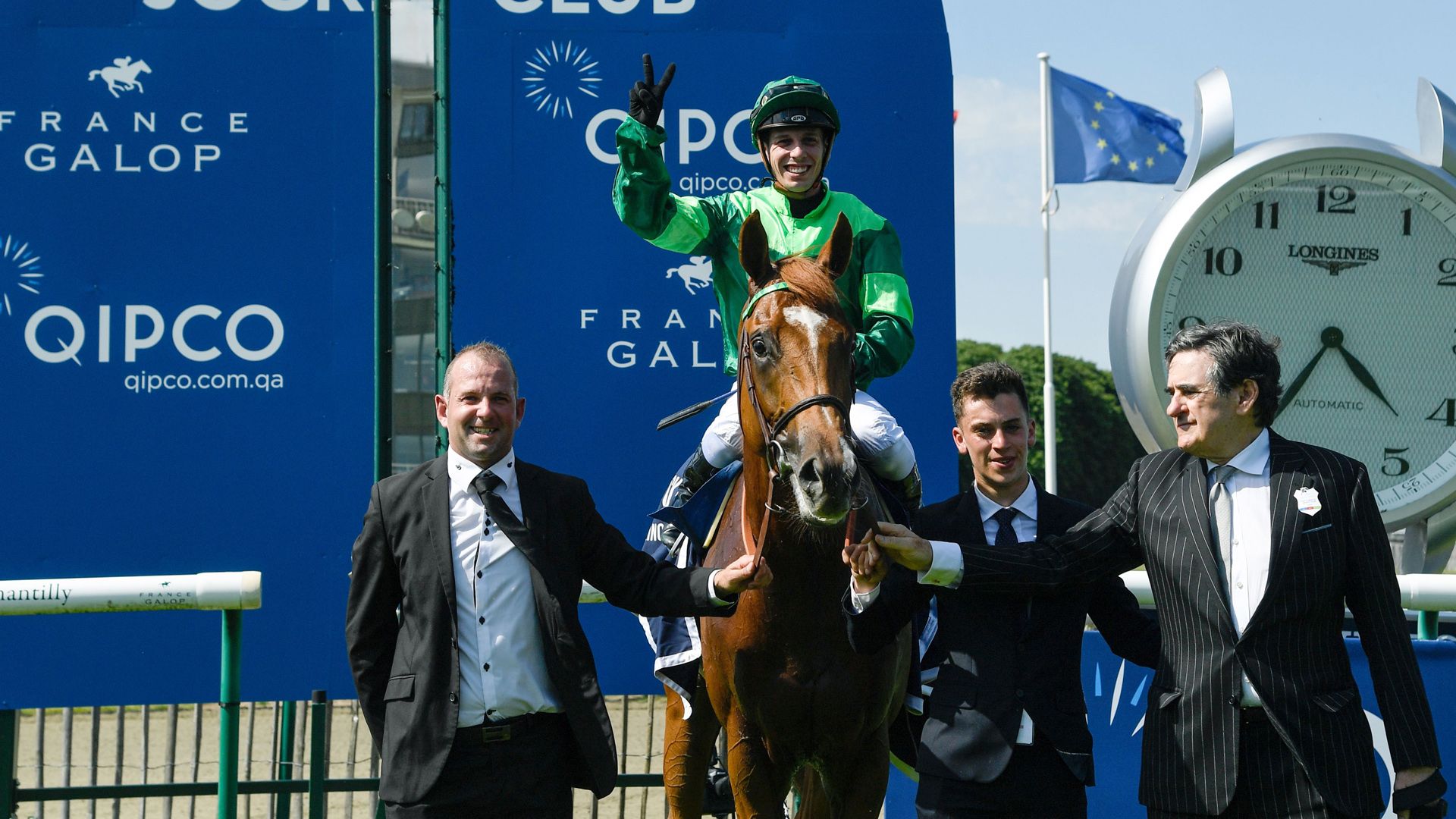 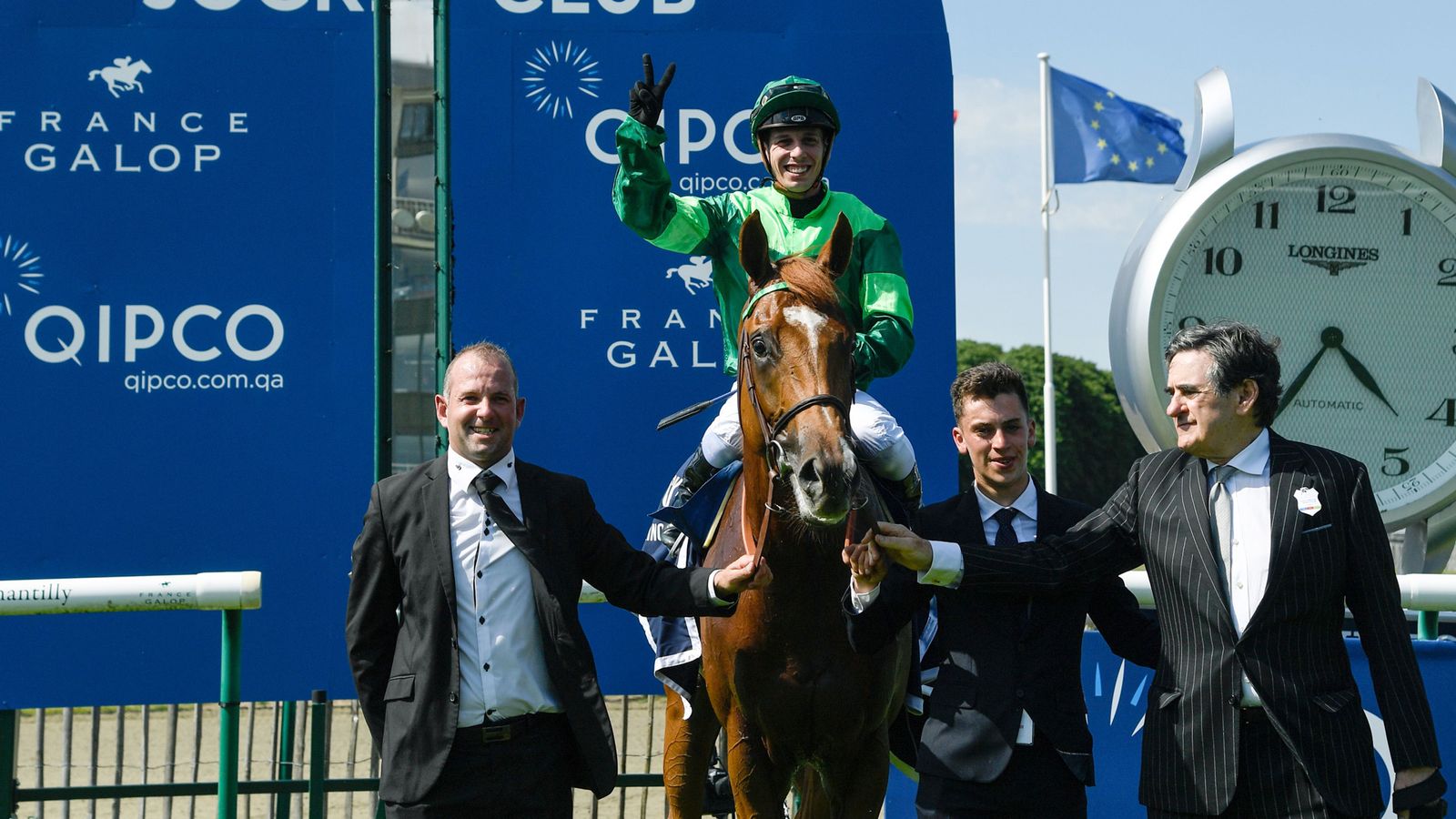 Sottsass is set to return to action in the Prix Gontaut-Biron at Deauville after pleasing connections in a workout.

The Group Three contest on August 15 is the next port of call for last year’s French Derby hero in pursuit of the Prix de l’Arc de Triomphe, in which he was third in 2019.

After that, the plan is have one more race before the Arc in either the Irish Champion Stakes at Leopardstown on September 12, or the Prix Foy at ParisLongchamp a day later.

Trainer Jean-Claude Rouget pronounced himself happy with the workout for the Siyouni colt, who won the Prix Ganay at Chantilly in June.

“He did a simple work, as we are accustomed to do. The goal is not to have a hard work, once they have made their seasonal bow, we do maintenance work,” said Rouget.

“They worked over 1,800 metres. All went well. The horse has a good action and he behaves as he does when he is in good form.

“After the Ganay, we left him alone for three weeks. His work picked up for a comeback in mid-August. We didn’t know if he would go to York (for the Juddmonte International) or to Deauville.

“Apparently, we are going to Deauville. He still had a fairly long break and the York race would be difficult for a semi-return to racing.

“Sottsass will then have several options before running in the Prix de l’Arc de Triomphe – either the Prix Foy or, if we stay over 2,000m, the Irish Champion Stakes.

“The latter test would be more rewarding for his future stallion career. I am not the only deciding voice. There are also his connections – Peter Brandt and Coolmore. We will discuss after the Gontaut-Biron.”