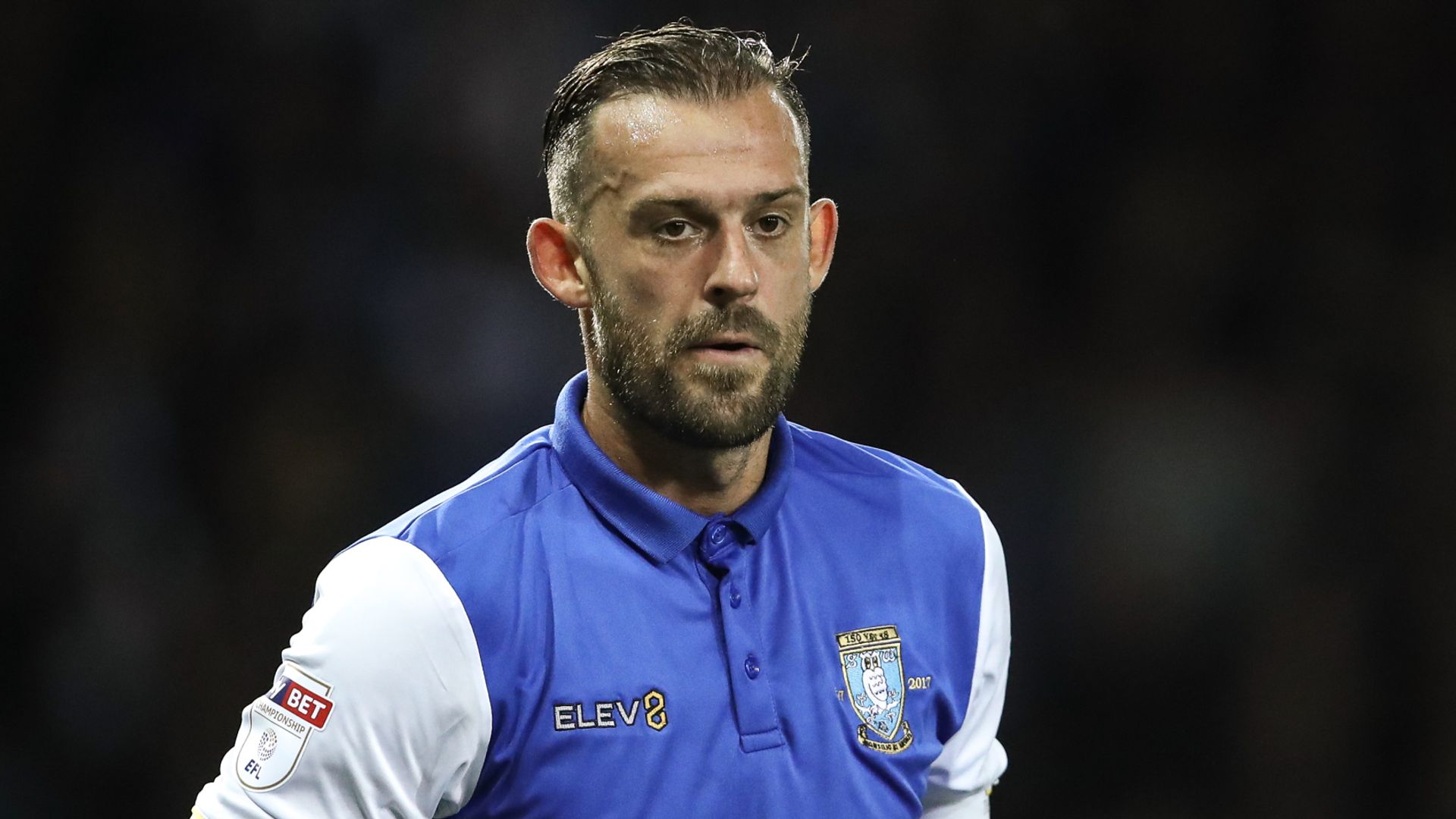 Neil Lennon has told Sky Sports News that Celtic are considering a move for free agent Steven Fletcher after his departure from Sheffield Wednesday.

The Celtic boss confirmed talks had taken place with the striker’s representatives but was keen to point out Fletcher was just one of a number of options for the Scottish champions.

Fletcher rejected a new deal with Sheffield Wednesday at the end of a season where the Scottish forward scored 13 times in 30 appearances for the Owls last term.

The 33-year-old began his career with Hibernian before moving south of the border to play for Burnley, Wolves and Sunderland before arriving at Hillsborough.

Overall Fletcher has scored 38 goals in 100 starts and 36 substitute appearances for Wednesday after joining four years ago.