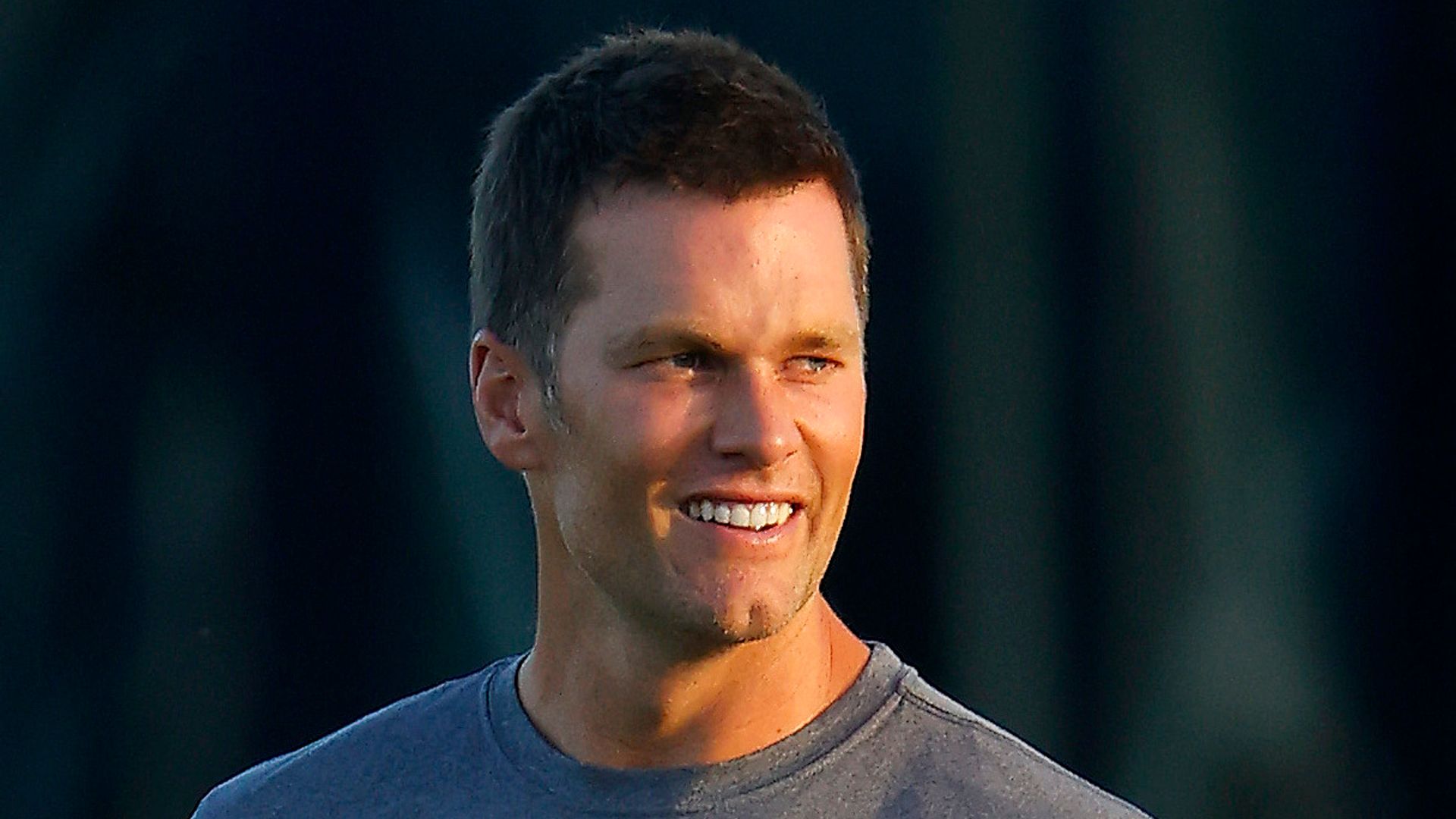 Tampa Bay Buccaneers quarterback Tom Brady says the “clock is ticking on all of us” as NFL teams scramble to get ready for the start of the campaign after an off-season disrupted by the coronavirus pandemic.

For a player who spares no effort in preparing his mind and body for each NFL season, the 2020 offseason has presented a unique string of challenges for Brady.

After signing with the Tampa Bay Buccaneers in March, Brady went about learning a new playbook for the first time in two decades.

That came just as the coronavirus pandemic hit the United States. That led the NFL to shut down facilities across the league and cancel the typical off-season programs that are particularly valuable for new coaches and players who have changed teams.

Brady went against an NFL Players Association advisory by organising informal workouts with team-mates in the Tampa area, which has been one of the COVID-19 hot spots over the past few months.

And with the preseason also wiped out, Brady is now dealing with the prospect of even less field time to get used to working with his new team-mates.

“I think the reality is, the clock is ticking on everybody,” Brady said on Thursday, three days after turning 43. “We’re going to have to work as hard as we can and not waste any minutes of any day trying to get used to one another.”

Brady admitted he is “anxious” to begin full-speed workouts.

He has a cupboard full of playmakers on offence, from wide receivers Mike Evans and Chris Godwin to tight ends Rob Gronkowski and O.J. Howard. Veteran running back LeSean McCoy was recently added to a backfield that will feature Ronald Jones II.

Brady is confident he can tackle the mental aspect of preparing for a season minus an off-season program and preseason games. It is getting in sync with those playmakers and building on-field chemistry in such a truncated period of time that is the biggest source of concern.

“You’re going back a very long time in my career to really have to put the mental energy in like I did,” Brady said of this off-season.

“I have to work at it pretty hard physically still. I put a lot of time and energy into making sure I’m feeling good in order to perform at my best, but mentally I think that’s been the thing that’s obviously had its challenges.

“I think you couple that with the coronavirus situation and it became even more difficult. I think conversations we probably would’ve had in April, we’re having now. I think that part has been challenging too, but the only thing you can do is adjust to the situation, adapt the best way you can put as much time and energy now as we can into it.”

The Buccaneers are scheduled to begin the season on September 13 at the New Orleans Saints. That gives Brady and crew a precious five weeks to prepare while still managing the unique challenges with coronavirus protocols.

“(We need to) embrace the challenge and see it as an opportunity to see what we can become,” he said. “Football, throwing the ball around or a workout or something like that is a lot different than real football, being in the huddle and getting to know people in that way – knowing who you can really count on.

“I think you just have to do what you can with what we’re all dealing with, try to make the most of it and try to understand that the clock is ticking on all of us. We’ve got a lot of work to do in a very short amount of time.”