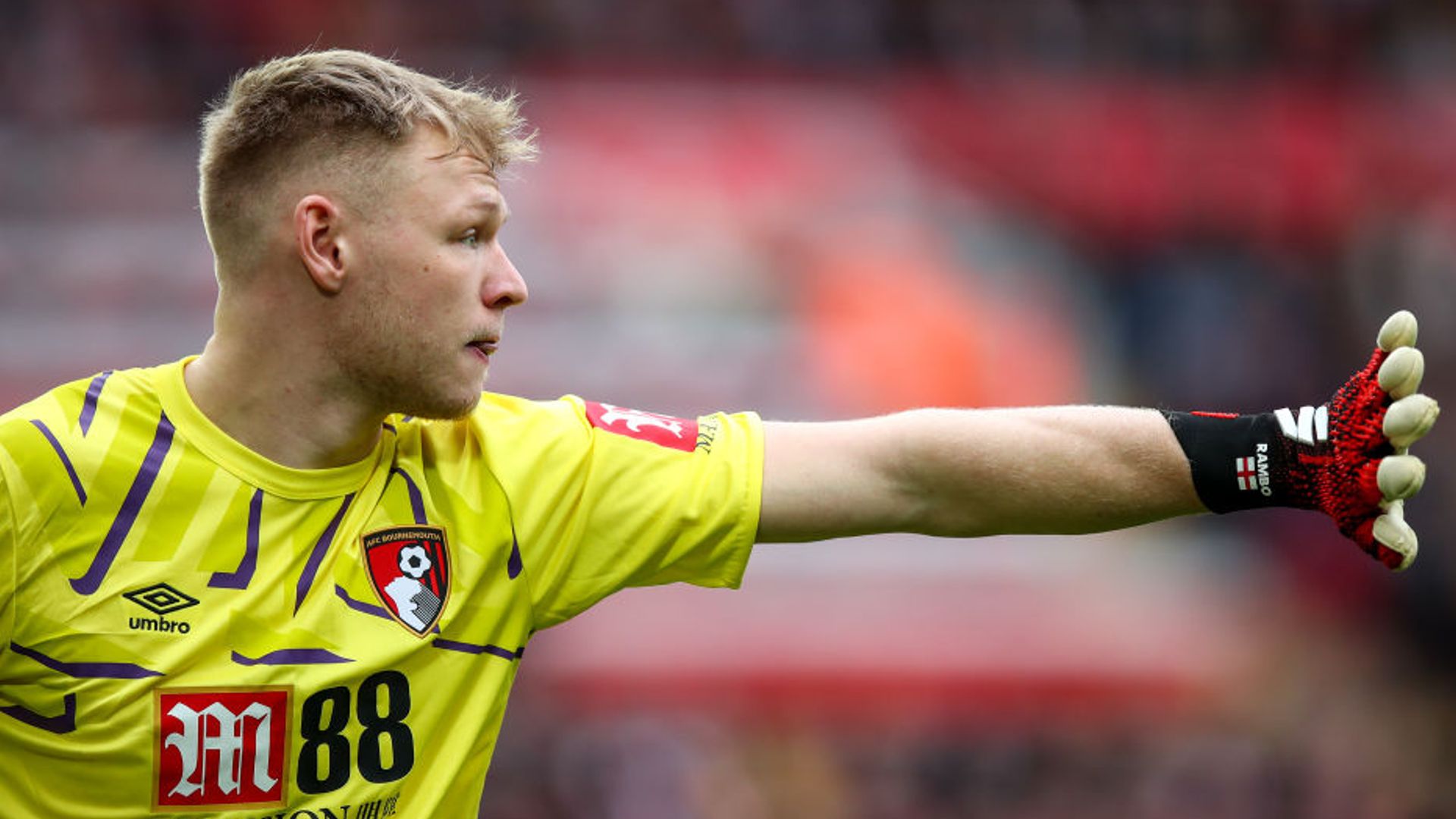 Bournemouth have rejected a bid in excess of £12 million from Sheffield United for goalkeeper Aaron Ramsdale.

The former England U21 international joined Bournemouth from United three years ago for £1m and was the club’s stand-out performer, despite their relegation to the Championship.

The news suggests that England keeper Dean Henderson’s stay in South Yorkshire is at an end after two successful loan spells at Bramall Lane.

Henderson is presently in negotiations over a new contract at Manchester United, but was expected to re-join Chris Wilder’s side in time for the new season.

Bournemouth believe Ramsdale is at a similar stage in his career to Jordan Pickford when he joined Everton in 2017 for an initial £25m.

Meanwhile, these developments will spark a frenzy of activity from clubs keen to take Henderson on loan.

Another loan spell away from Old Trafford is not guaranteed, however. Henderson and his representatives have made it clear to United boss Ole Gunnar Solskjaer that he wants to challenge David De Gea for the number one shirt next season.

Ramsdale could follow recently departed Nathan Ake in leaving the Vitality Stadium this summer, with the centre-back now having completed his £41m move to Manchester City.