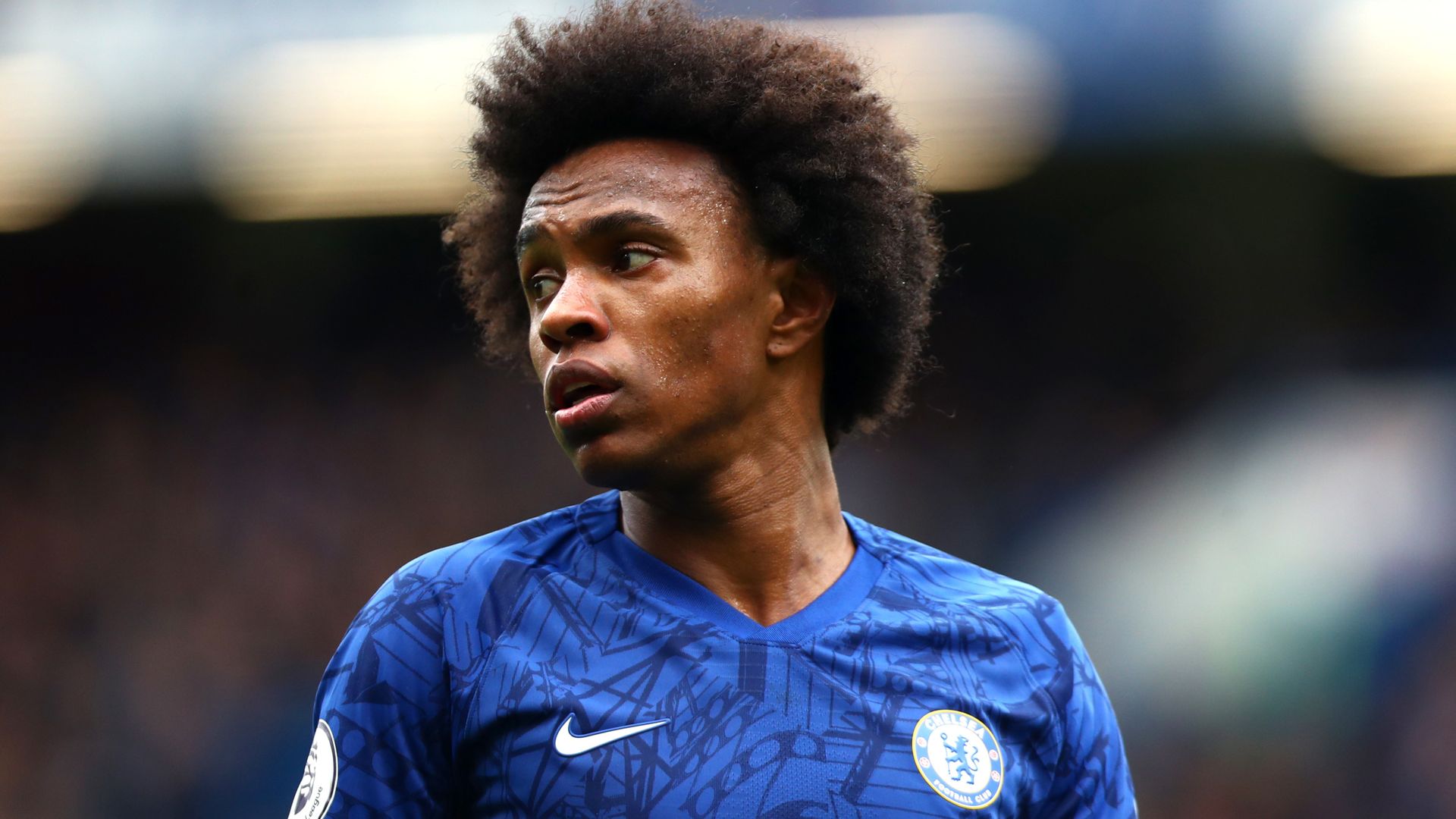 Local rivals very rarely choose to do business with each other but in recent years Arsenal and Chelsea have flouted the unwritten rivalry conventions, with several players having surprisingly moved between the two London rivals.

With Arsenal understood to have offered Chelsea forward Willian a three-year contract offer, we assess the impact of those who crossed the divide between north and west London.

The left-back was the first player to move directly between Arsenal and Chelsea in the Premier League era in a move and transfer saga that sent shockwaves reverberating across the capital.

Amid tapping-up investigations and the publication of a verbal assault on Arsenal in Cole’s autobiography, the defender moved to Stamford Bridge in acrimonious circumstances in 2006 for a measly initial £5million fee.

Cole remains vilified among Arsenal supporters to this day but his move to Chelsea was vindicated by winning one Premier League title, the Champions League, the Europa League, four FA Cups and a League Cup in an eight-year period in which the Gunners won just a single trophy.

The Frenchman moved to Arsenal as part of the deal which saw Cole move in the opposite direction. Gallas played an integral role in Chelsea’s first two Premier League title-winning seasons and that experience made him a natural successor as captain when Thierry Henry left for Barcelona in 2007.

In his first season as captain, the Frenchman guided the Gunners to arguably their best Premier League title challenge since they were last crowned champions in 2004, but they missed out to Manchester United.

That was the closest Gallas came to silverware. He would go on to be stripped of the captaincy after a dressing room bust-up before eventually led to him leaving for Tottenham in 2010.

The France international moved to the Emirates on Deadline Day in 2007 but, just as he had during the three previous seasons at Chelsea, he struggled to nail down a regular first-team spot.

After five months and 13 appearances in all competitions, Diarra moved to Portsmouth in the January transfer window and was part of the squad that won the 2008 FA Cup.

A loan deal for the duration of the 2011/12 season yielded 25 appearances and six goals for the Israel international before he returned to Stamford Bridge and won the Europa League in 2013.

The emergence of Thibaut Courtois limited first-team appearances and Arsenal brought the Czech to north London for £10m in 2015, and the capture of a seasoned winner, coupled with victory in the Community Shield against Chelsea in his first Gunners appearance, added fuel to Arsenal’s silverware dreams.

But Cech retired after defeat to Chelsea in the 2019 Europa League final having won just a single FA Cup and took up his current role as a technical and performance advisor with the Blues.

The Frenchman pursued a route out of Arsenal in Arsene Wenger’s final season at the club as he built up form ahead of the 2018 World Cup.

With Premier League champions Chelsea short up front following Diego Costa’s acrimonious return to Atletico Madrid, Giroud became only the second player to make the switch in that direction after Ashley Cole, and his arrival at Stamford Bridge was viewed as a temporary stopgap.

Three-and-a-half-years on, however, and with World Cup, FA Cup and Europa League winners’ medals secure, he remains arguably the best striking option at Frank Lampard’s disposal, even at the ripe age of 33.

Arsenal brought in centre-back David Luiz from Chelsea on a two-year deal for £8m in August 2019 as manager Unai Emery sought to add some much-needed experience to his defence.

The Brazil international had made 248 appearances for the Blues across two spells with the club, during which time he won two Europa Leagues, the Champions League and the Premier League, while also becoming the only player in the club’s history to have played in three European trophy final victories.

However, despite receiving criticism for some of his displays in his debut campaign at the Emirates, Luiz still finished the season by winning his first FA Cup after helping his new side beat his former employers 2-1 at Wembley in August 2020.

As well as though seven players above, there have also been others who have featured for both clubs, but who did not move directly between the two teams:

While he didn’t move directly between the two clubs, Cesc Fabregas’ transfer to Chelsea from Barcelona in 2014 was viewed with disdain after purportedly coming at the expense of a return to Arsenal.

Having mastered his craft during 11 seasons in north London, Fabregas returned to boyhood club Barcelona in 2011, where he spent three relatively underwhelming seasons playing out of position and as understudy to Andres Iniesta and Xavi.

A return to the Premier League beckoned as the Spaniard looked to reignite his career and the Gunners had first refusal on midfielder, but it was an option they opted against taking as Chelsea swooped.

The move to across London proved fruitless, with Fabregas winning two Premier League titles, an FA Cup and a League Cup during five seasons at Stamford Bridge.

Emmanuel Petit: Enjoyed a hugely successful three-year career at Arsenal, before moving to Barcelona in 2000, only to then join the Blues just a year later.

David Rocastle: The midfielder featured for the Gunners between 1985 and 1992 and after playing for Leeds United and Man City, he signed for Chelsea in 1994, where he spent four years.

Steve Sidwell: Started his senior career at Arsenal in 2001, but after failing to break into their first team, the midfielder joined Reading two years later, before then signing for Jose Mourinho’s Chelsea in 2007.