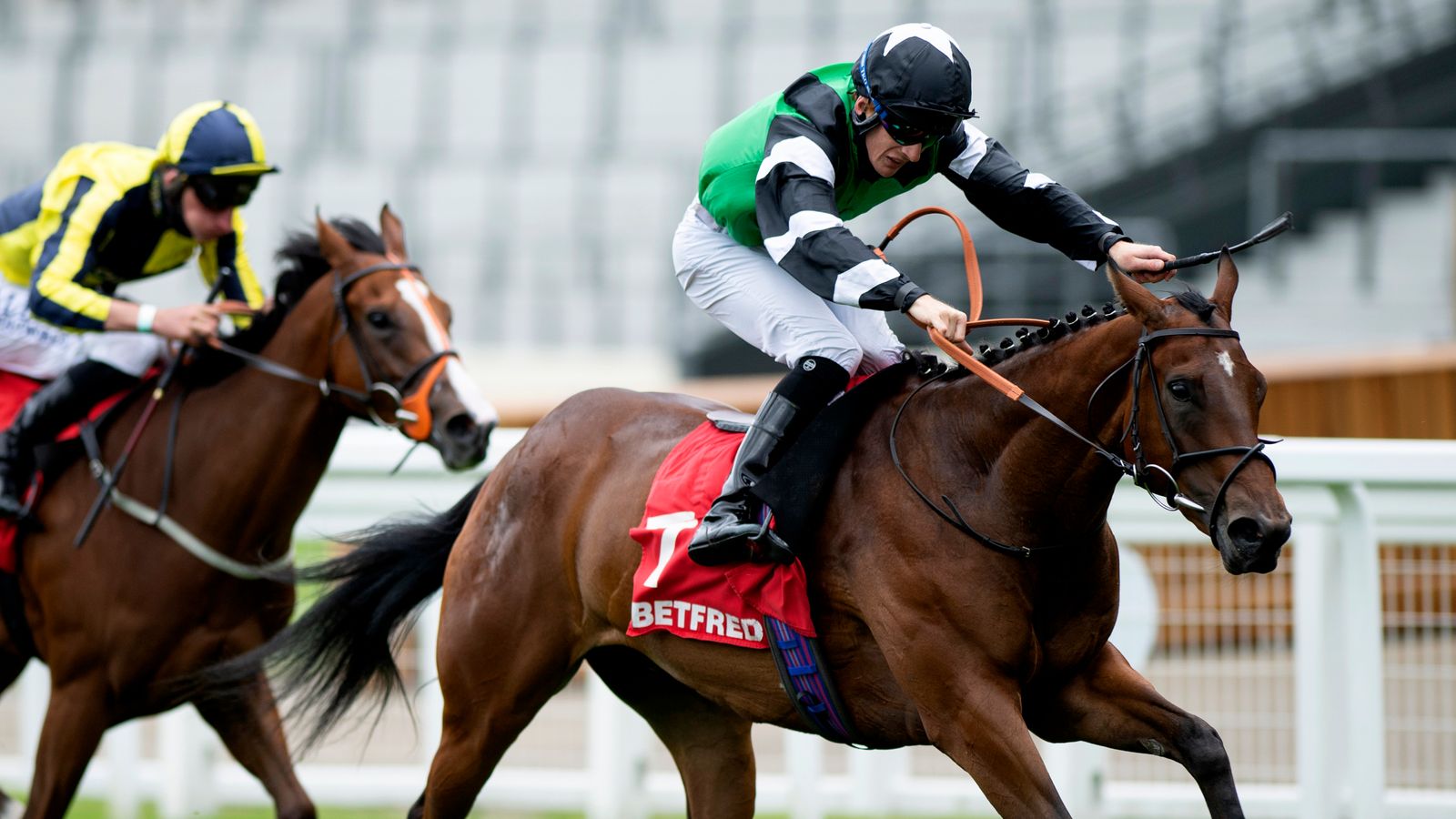 Thomas Greatrex has been stood down until Saturday after hurting his arm in a fall at Catterick on Tuesday.

The apprentice jockey took a tumble from Tranchee after his mount stumbled on leaving the starting stalls.

Greatrex appeared to be kicked and suffered bruising. He was treated on course and had his arm put in a sling.

“He has been stood down until Saturday. He should be OK. It’s bruised but (Dr) Jerry Hill (BHA chief medical adviser) just wanted to check it didn’t get worse,” his father, Lambourn trainer Warren Greatrex, told PA.

The 3lb claimer has enjoyed a lucrative year so far with 15 winners including his first Group success on Santosha in the Princess Margaret Stakes at Ascot last month. The David Loughnane-trained filly is pencilled in for the Group Two Lowther Stakes at York later this month.

“He’s flying along. He’s pretty confident he’ll be all right by the weekend,” said Greatrex senior.

Greatrex had been set to ride at Lingfield this evening and at Ripon on Thursday.