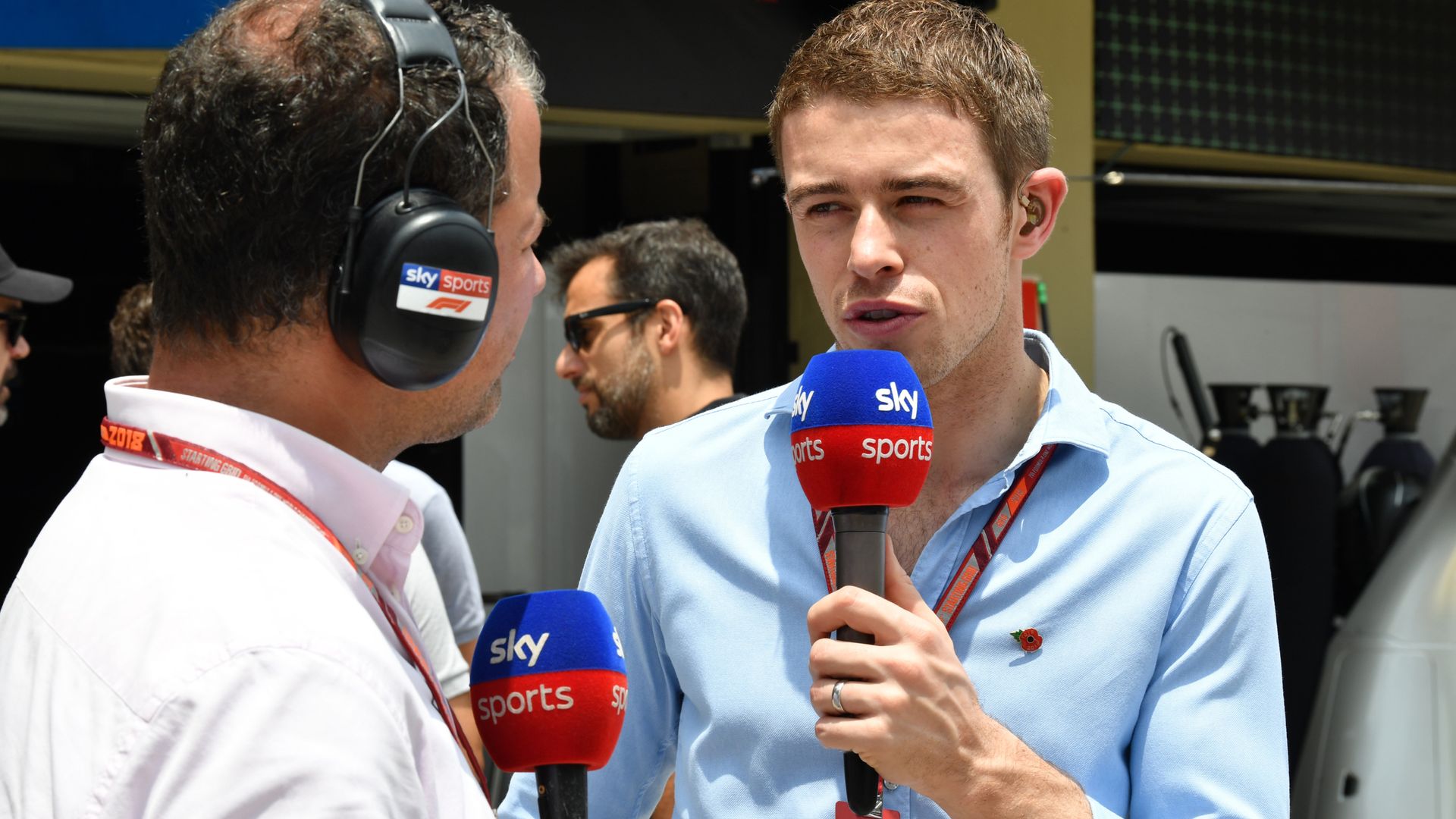 The Scot, who has started 59 grands prix and last raced with Williams as stand-in for Felipe Massa at the 2017 Hungarian GP, would be called upon as the reserve were Carlos Sainz or Lando Norris sidelined for any reason from this weekend.

Di Resta will be at Silverstone as part of Sky Sports F1’s team for the channel’s exclusively live coverage of the venue’s second race.

As per F1’s ‘bubble’ COVID-19 protocols, Di Resta will only come into close contact with the McLaren race team if required to drive.

“It was nice to be asked by McLaren and I’m pleased to be able to help out by going on standby for them,” said Di Resta to Sky Sports.

“I’ve had a relationship with them since 2007, drive for Zak Brown’s United Autosports in LMP2, and have got to know Andreas Seidl too, so I know the team and personnel there well.

“But I’ll still be with the Sky F1 team covering the race weekend as usual on TV across the Silverstone weekend unless required.”

The 34-year-old had a seat fit at McLaren’s Technology Centre on Wednesday morning.

Teams have had to particularly consider their reserve options so far this year amid the sport’s extensive and strict health and safety protocols.

A positive COVID-19 test ruled Racing Point’s Sergio Perez out of last week’s British GP, with Nico Hulkenberg called up in his place.

Like Racing Point, McLaren have an arrangement in place to use Mercedes’ reserve drivers – Stoffel Vandoorne and Esteban Gutierrez – but neither is currently available to drive in F1.

Vandoorne, who previously raced for McLaren in 2016-18, is in Berlin for the resumption of the Formula E season with Mercedes’ team, with six races in nine days.

Meanwhile, it emerged last week that Gutierrez is not currently eligible for a superlicence as he last raced in the sport in 2016 and would be required to complete a test of at least 300km.

Di Resta would be eligible as he raced in F1 during the course of the previous three seasons, when he was called up as a last-minute replacement for an unwell Massa in Budapest.