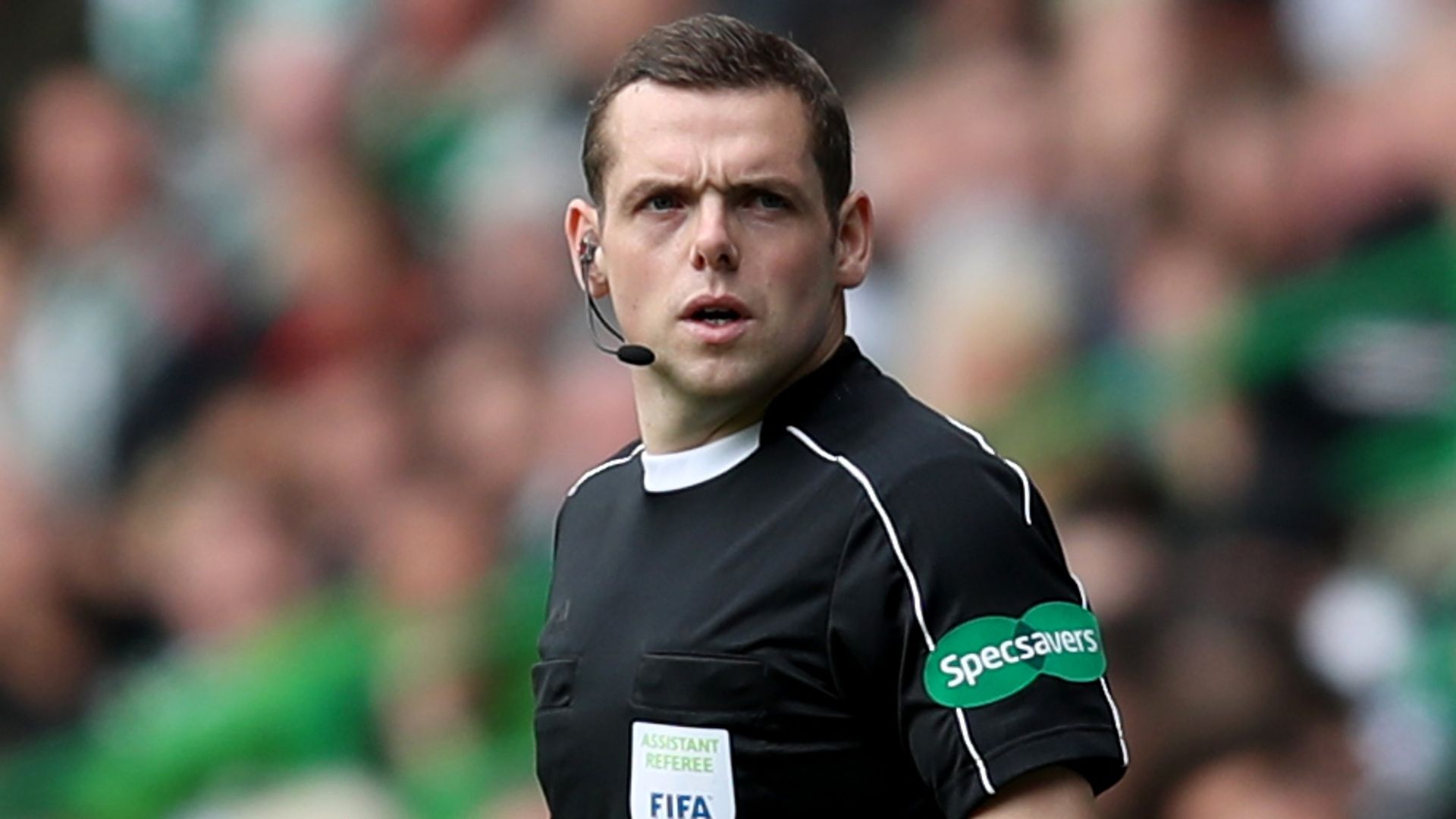 Ross: “Becoming leader of the Scottish Conservatives today is the honour and privilege of a lifetime.”

SFA referee Douglas Ross has been named the leader of the Scottish Conservative Party.

The Moray MP will take over from Jackson Carlaw, who resigned on Thursday, just six months after his election as leader. 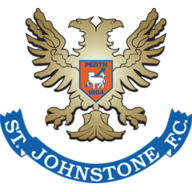 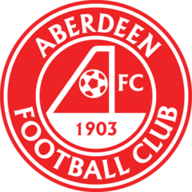 Mr Ross is expected to seek a seat at the Holyrood election in 2021.

It will be up to the new Scottish Conservatives leader to decide himself whether he steps down from his officiating duties at some point.

Every official is assessed on a regular basis and, as long as he meets the standards set and wants to continue, Mr Ross will be considered for matches.

After his appointment, Mr Ross tweeted: “Becoming leader of the Scottish Conservatives today is the honour and privilege of a lifetime.”