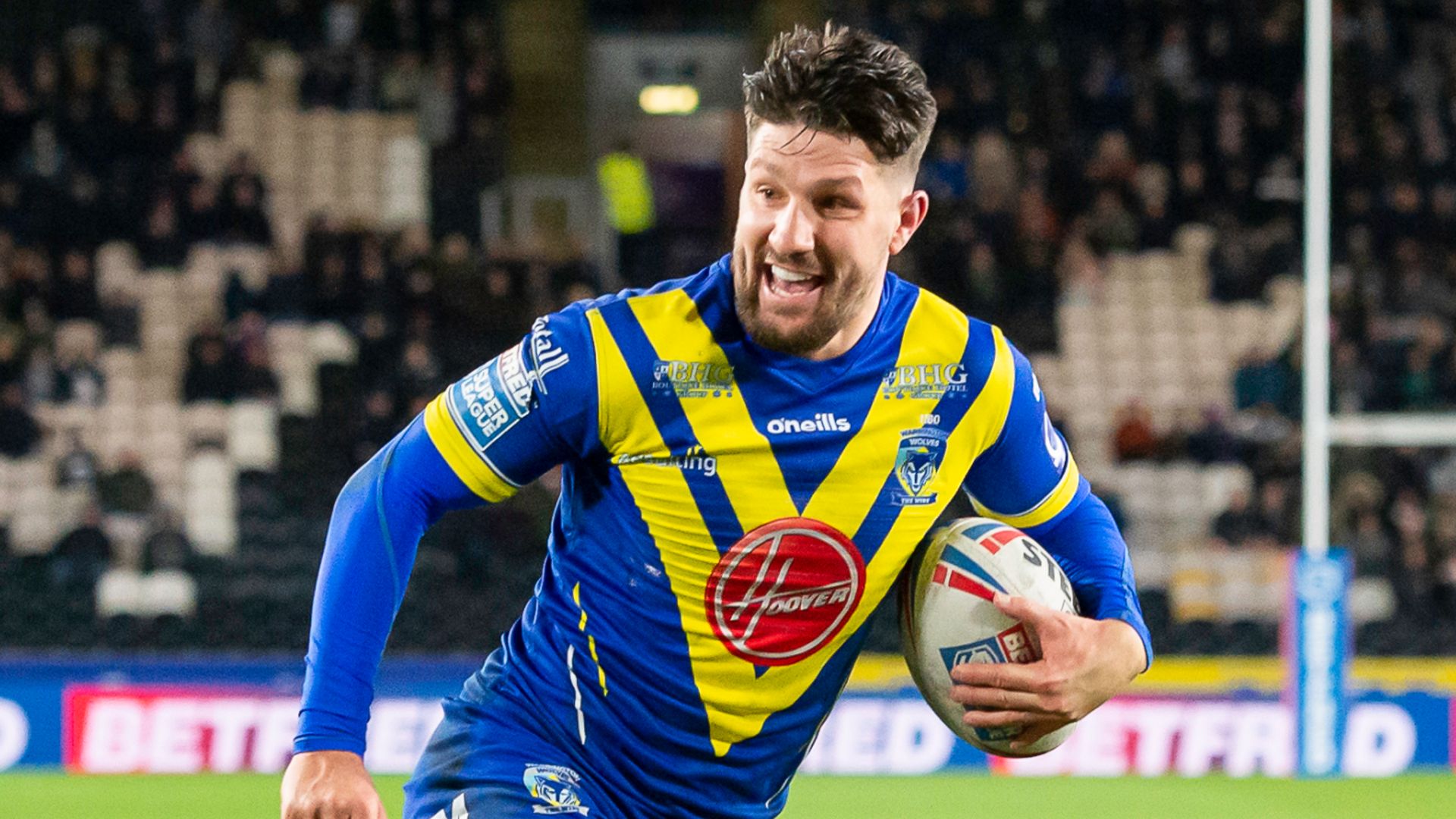 Steve Price is adamant there is no substance to the rumours linking Gareth Widdop with a return to St George Illawarra Dragons as part of a swap deal.

Reports in Australia suggested the England and Great Britain international was being lined up for a swift return to the NRL club, with St George half Corey Norman coming the other way in his place.

But, speaking at his press conference ahead of Warrington’s return to Super League action against Hull Kingston Rovers on Saturday, head coach Price brushed aside any suggestion Widdop would be leaving and denied any interest in Norman.

“I was totally blind-shotted by that,” Price said. “Gareth is really happy at our club; he’s really enjoyed his time at Warrington Wolves, and he’s contracted here for a number of years.

“The player who was linked to us, that definitely will not be happening, so I’m really comfortable with Gareth and so is he [comfortable].

“The player who was linked would not even come into my thought process.” 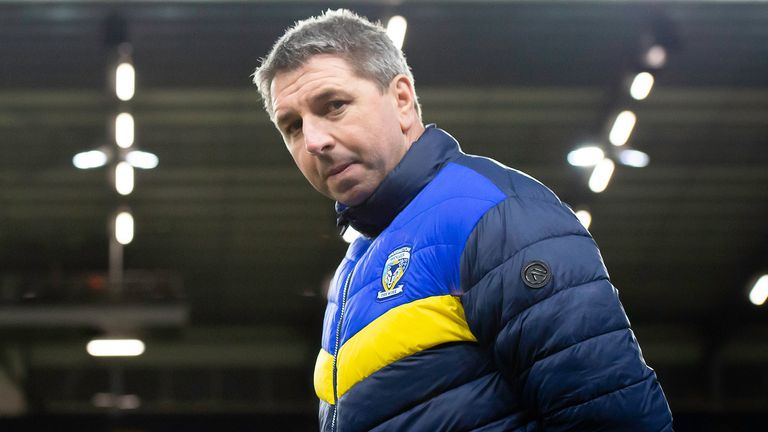 Gareth is really happy at our club; he’s really enjoyed his time at Warrington Wolves, and he’s contracted here for a number of years.

The 33-year-old, who is coming out of retirement to join Warrington on a one-year deal for the 2021 season, represented Queensland 32 times between 2006 and 2018, being part of 10 Origin series triumphs.

Inglis has not played since March last year yet Walters is impressed with the work the back has been doing in getting into shape ready for his comeback and left the door open for him to return in the annual clashes with New South Wales, which have been put back to November due to the coronavirus pandemic.

“Greg is part of the Queensland family and is always welcome in camp,” Walters told NRL.com. “I know he is playing with Warrington next year and is a great pick-up for Warrington so he may be available for Queensland at the end of the year.

“I don’t know what is going to happen in that space but anyone who is available for Queensland we always have a good look at.”

However, Price is cautious on the prospect of Inglis featuring in State of Origin ahead of starting his spell with Warrington.

“Would I be in favour of it? Most probably not,” Price said. “Greg has still got a bit of work to do with his body.

“He has been out of the game quite a bit, so I do feel he needs a bit of extra work.

“It would be a difficult task, not playing any rugby all season and going into an Origin series.”