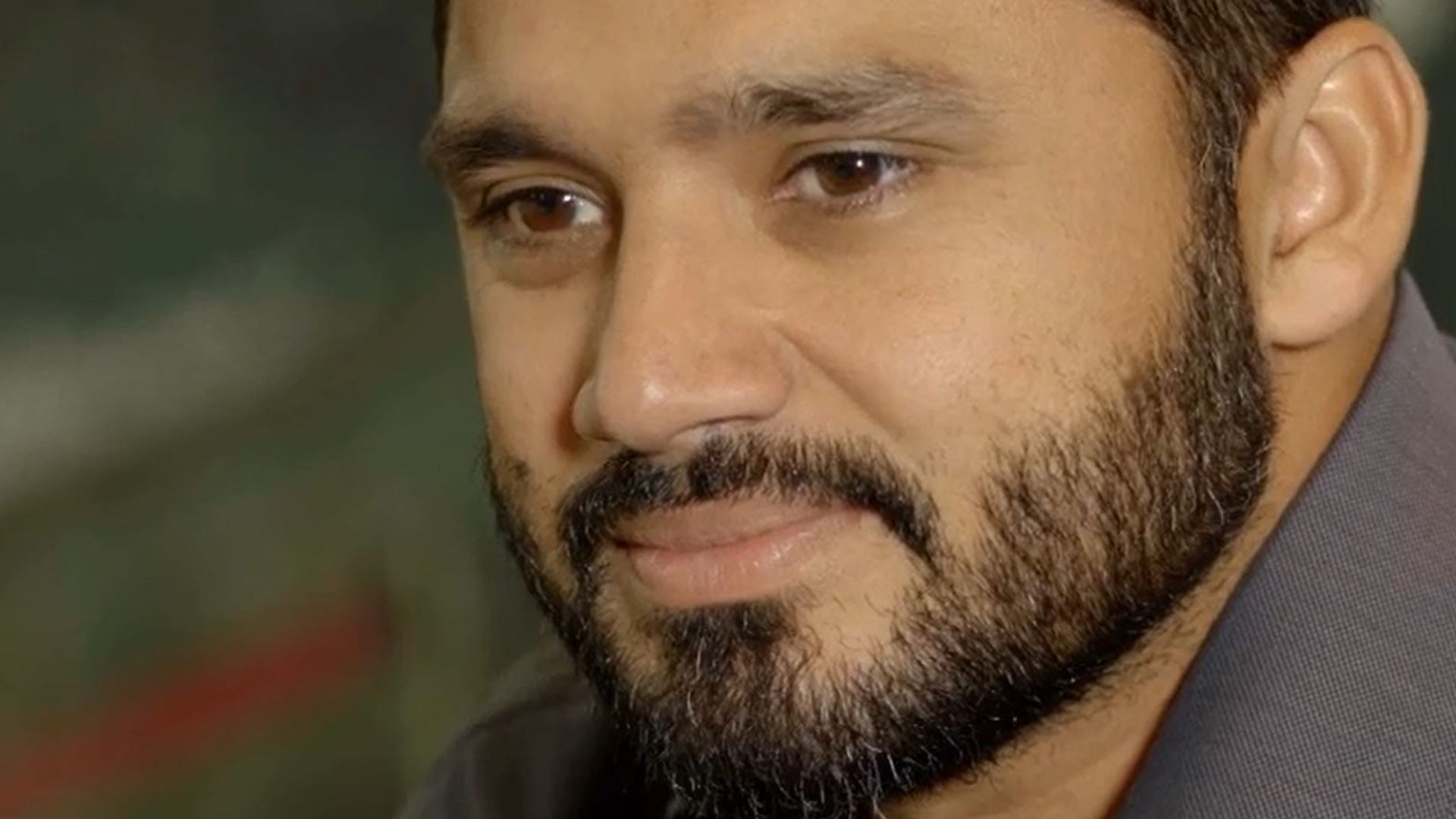 Pakistan are one of cricket’s great enigmas and the last decade has seen them face their greatest challenge yet.

Our new two-part Sky Sports feature ‘Out of Exile’ – which is available in full now ON DEMAND – traces the turbulent times the country has endured since the touring Sri Lanka team came under fire in the Lahore terrorist attacks of 2009 and goes on to examine what the future holds as cricket gradually returns to Pakistan.

The tragedy, in which six policemen and two civilians died, resulted in Pakistan being forced to play their cricket in the United Arab Emirates for over a decade.

Part One: The Lost Generation

Part one of ‘Out of Exile’ explores the resulting ‘lost generation’ of players in Pakistan, as well as the financial and cultural impact caused by the attacks.

Current Test skipper Azhar Ali has played almost his entire career in exile since making his debut in 2010 and explained some of the ramifications.

“It was quite disappointing, obviously, that we couldn’t play in front of our home crowd and we didn’t have any kind of proper home advantage,” he said.

“But it made us tougher; we’ve been mostly touring the other countries and have had to sacrifice family time a lot and, also, we’ve been playing in different conditions all of the time.”

Wasim Khan, chief executive of the Pakistan Cricket Board, estimates that Pakistan may have lost over $200m of revenue as a result of not being able to play at home.

“Just as importantly,” he said, “we’ve lost a generation potentially of cricketers.

“Thankfully, the PCB has kept its head above water and we are not in a position where we are relying on ICC handouts completely – there is a level of self-sustainability and it might be because we’re the only sport in this country.

“Unlike in England where you are constantly having to sell the game to youngsters, we are pushing at an open door in many ways.

“Our franchise owners will hold a talent hunt day and probably 3,000-5,000 youngsters from the age of 16-21 will turn up hoping to be found and then get an opportunity.”

That passion for cricket floods down from the top, where Prime Minister Imran Khan has overseen a radical overhaul of the domestic cricket structure.

The former all-rounder told Sky Sports that he believes the introduction of the Quaid-e-Azam Trophy in 2019 will have a transformative effect.

“I feel that Pakistan will become a major cricketing force now,” he said. “It always had talent but it never had the proper domestic cricket to polish that talent, so all of us learnt our cricket in England.

“Now they strike this balance of six regional teams, you will find that because of the talent we have in this country that Pakistan will become a very strong team.”

Live coverage of England’s Test series against Pakistan continues on Sky Sports Cricket and across our digital platforms.

‘Clubs could be made strictly liable for fans’ conduct’