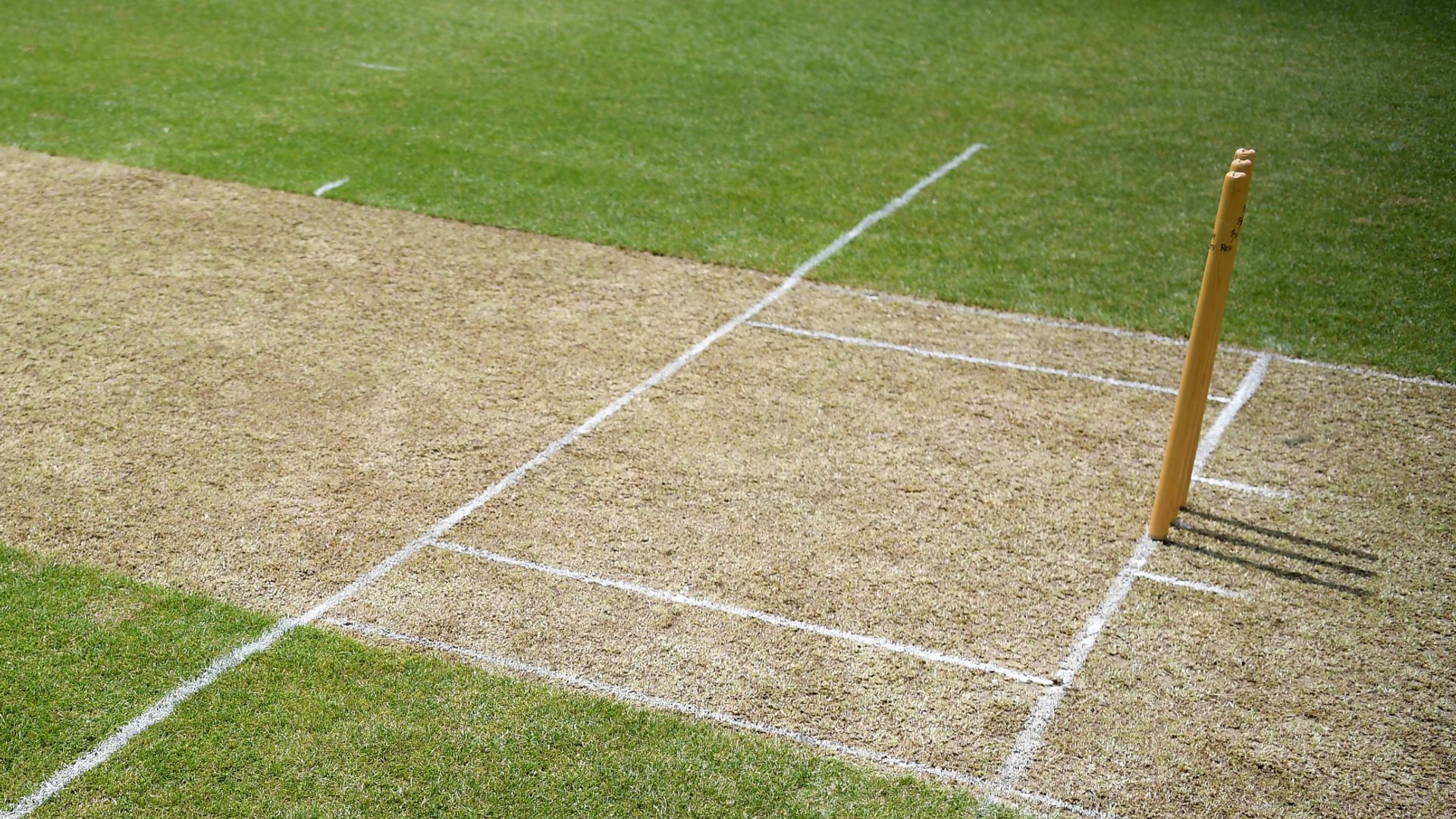 Watch the first Test between England and Pakistan live on Sky Sports Cricket from 10.30am on Wednesday

Front foot no-ball technology will be used for the first time – on a trial basis – in Test cricket during England’s three-match series against Pakistan, the International Cricket Council has confirmed.

Just a few hours before the first Test got underway in Manchester on Wednesday morning, the ICC announced the introduction of the new technology.

The responsibility to call no-balls when a bowler oversteps the mark currently lies with on-field umpires, but under the new system the TV umpire will monitor the landing foot after each ball and communicate to the umpires whether it was a legal delivery.

“Front foot no ball technology to be used in ICC World Test Championship series featuring England and Pakistan, with the support of both teams,” the sport’s world governing body tweeted.

“Performance of the technology in these tests will be reviewed before any decisions taken on its future use in test cricket.”

The ICC has already conducted successful trials of the technology across men’s 50-over international matches while it was also used at the women’s Twenty20 World Cup in Australia earlier this year.

However, the governing body wants to ascertain the benefits of its use in the longest format of the game before deciding whether to widen its use.

The first Test is being played at Old Trafford, with the second and third set to take place at The Ageas Bowl in Southampton as England play a condensed summer schedule after the season was delayed because of the coronavirus pandemic.

With England’s matches this summer all being officiated by home umpires amid the pandemic, the team responsible for implementing the technology in the first Test will be TV umpire Michael Gough, whose decisions will be passed down to on-field duo Richard Illingworth and Richard Kettleborough.